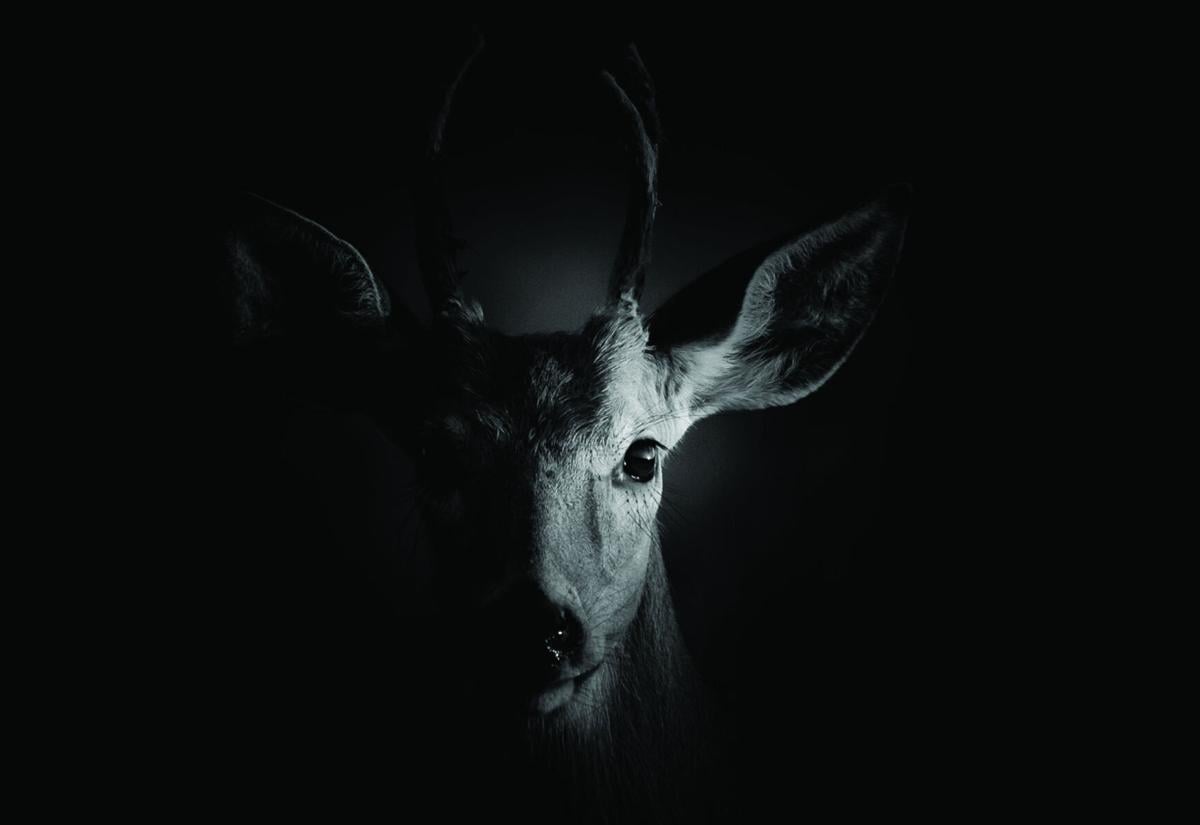 Karen Kader from Omaha won the Best of Show from Nebraskaland Magazine in her 2020 competition. 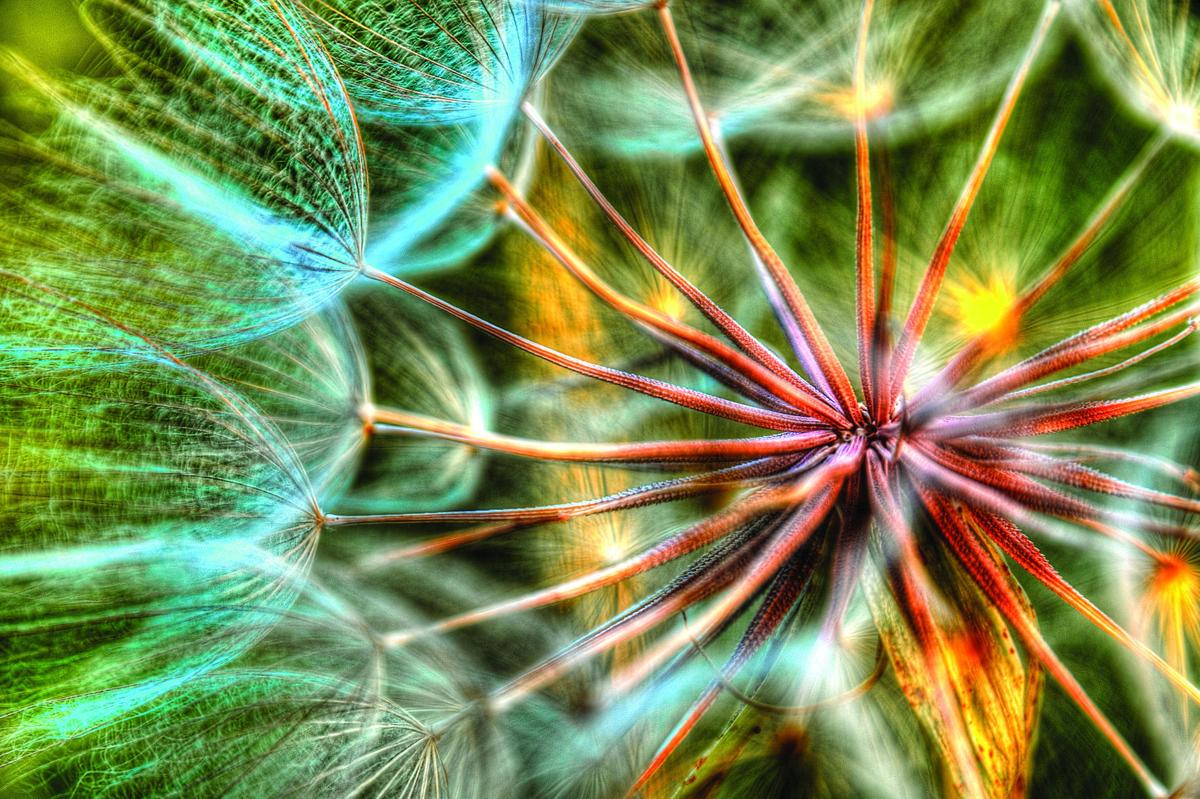 Lincoln’s Derrill Grabenstein won the flora category in 2020 with this photo of a salsify dandelion. 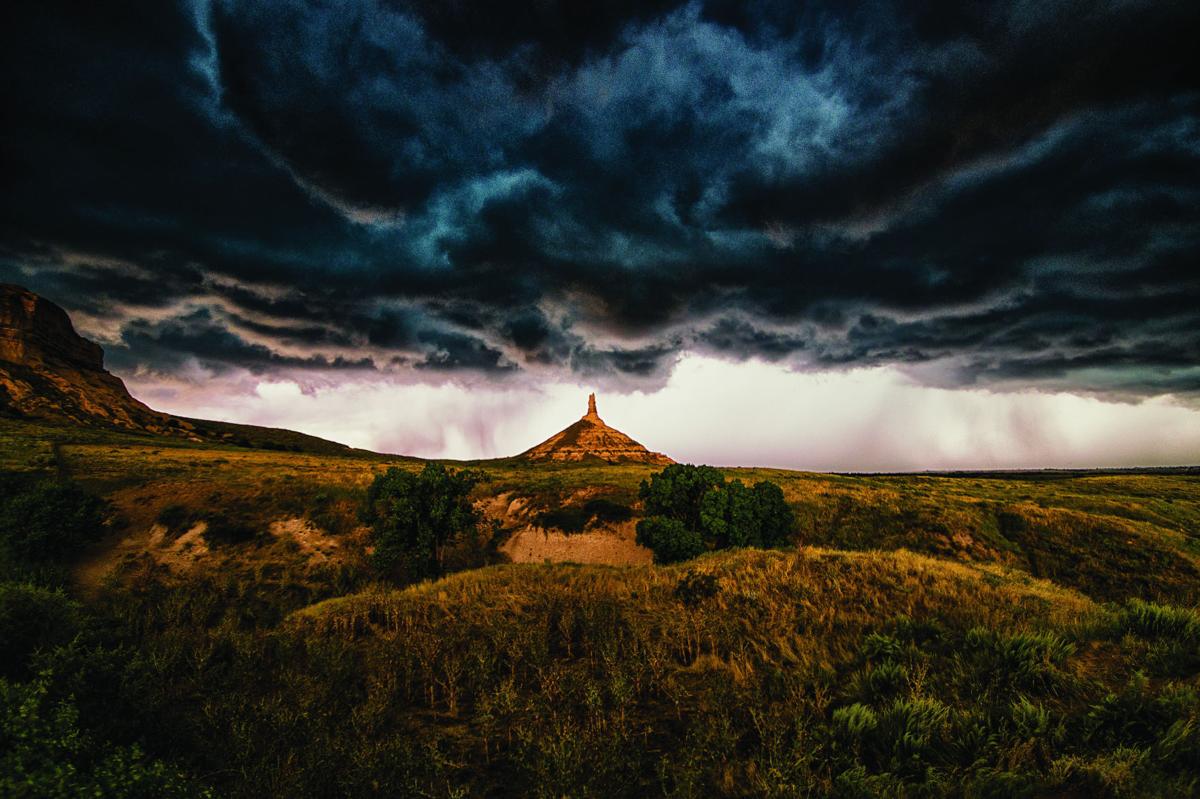 Lincoln’s Lindsey Keller took first place in the scenic category in 2020 with this photo of Chimney Rock.

Six years ago, the editor of Nebraskaland Magazine started a new holiday tradition by sifting through thousands of photos submitted by readers for his annual contest.

Photos of flowers and fish, landscapes and monuments, bison and birds, and humans hiking, hunting and having fun in the great outdoors in Nebraska.

Kurrus resurrected the contest in 2015, after learning – in an older issue – that the magazine had held a similar annual contest in the past.

And readers responded, flooding her desks first, then her Instagram feed, with hundreds, then thousands of photos.

The rules are simple: Photos must be taken in Nebraska and fall into one of four categories: Wildlife, Landscape, Recreation, or Flora.

This year’s competition opened this week, with Nebraskaland accepting submissions until January 1. Kurrus will then begin to narrow the field, based on quality and eligibility.

Not all photographers follow the rules. He rejected a photo of an alligator (taken in Louisiana), 100 pound lake sturgeon (not in Nebraska) and a number of birds (no record of them in the state).