A TikToker calls out celebrities who over-edit their photos 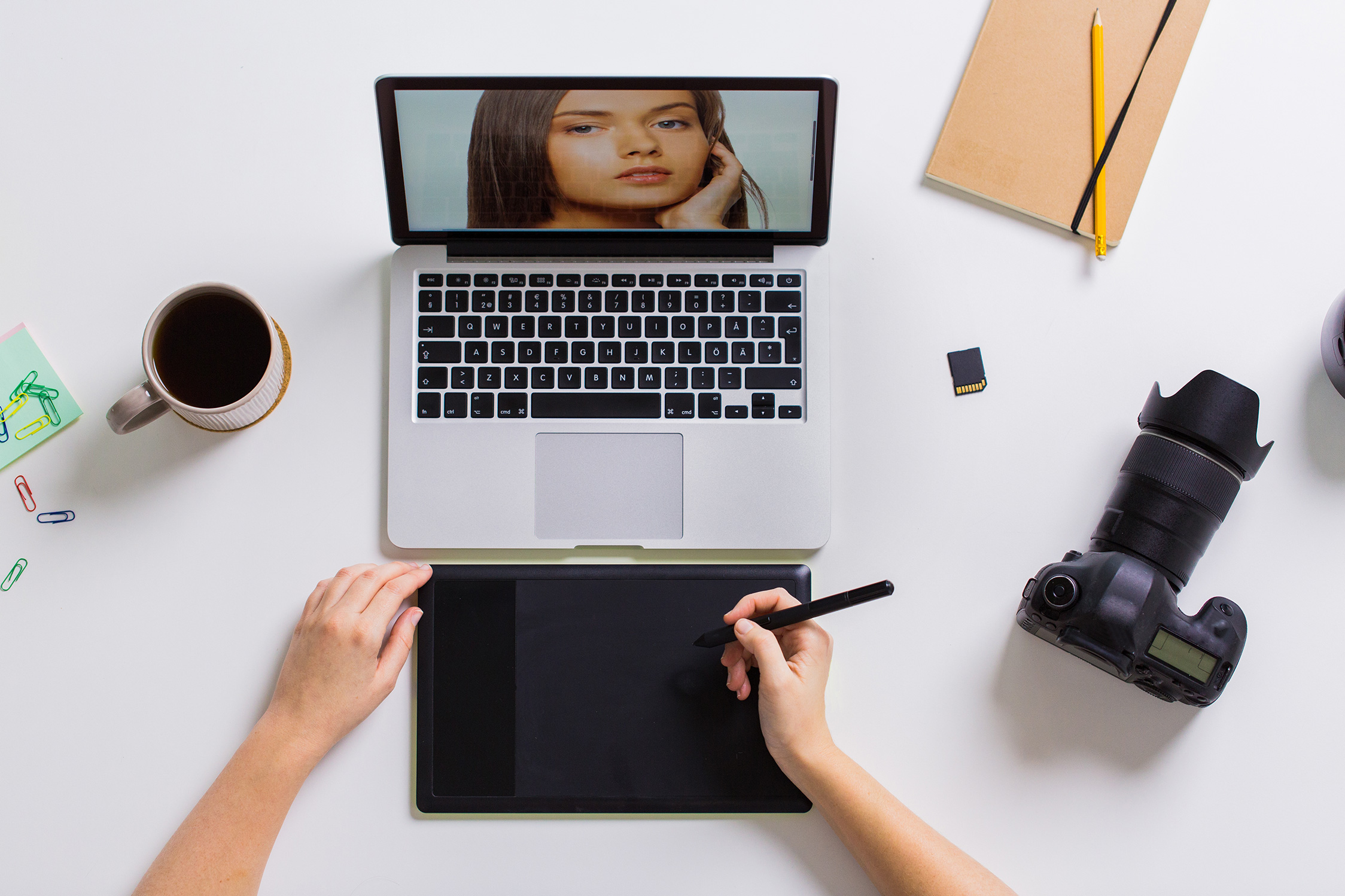 It’s no secret that celebrities often photoshop images of themselves before posting them on social media. While we may all like to put a funny filter on an image, some celebrities go too far and completely alter their bodies, creating an unrealistic and deceptive standard of beauty in the process.

Fortunately, a TikToker has pledged to expose this unattainable standard by comparing the image of the original photographer that can be found on Getty Images to that found on celebrity social media pages. And the differences are to die for.

As I Can – Sam Smith

Overall, body shaping involves a lot of smaller waists and noses, along with bigger hips and eyes. There are even some who lengthen their torso for greater height and others who are generous with their facelifts.

And it seems like almost all kinds of celebrities edit their photos to some extent. From A-list actors to YouTube influencers, @bekahdayyy leaves no one behind.

Many of the frequent guests of these viral videos are influencers for young teens and are often seen as the standard of beauty. It’s especially disheartening that they promote a digitally altered body that impressionable teens will try to emulate.

One of the biggest examples of editing their photos is the infamous Kardashian. For years, the whole family has been the best example of ‘Instagram vs. Reality’ because their photos uploaded to social media are drastically different from their paparazzi shots. Yet, they never recognized the difference between the photos; instead, they promote harmful non-FDA approved diet pills and rigorous workouts as the key to looking like them.

While this TikToker won’t be the first to speak out against the unrealistic standard of beauty perpetuated online, it certainly won’t be the last. Photo editing has been ingrained in social media for years and its effects are starting to be felt.

Studies have shown that social media has created a negative body image mentality in teens, and has even been a major cause in kids who hurt themselves. Earlier this year, Norway became the first country to pass a law require influencers and advertisers to tag edited photos in an effort to combat unrealistic beauty standards.

The United States has made no similar effort to tackle the harmful message being disseminated online, but TikTokers like Bekah are committed to pushing back in any way they can. In the comment sections of her videos, other TikTokers have expressed their support for creating a standard of realistic, never-before-seen beauty – one that neither hurts anyone nor pushes them into dangerous habits.