Anxiety about receiving COVID drops, but many in NJ are still hiding themselves 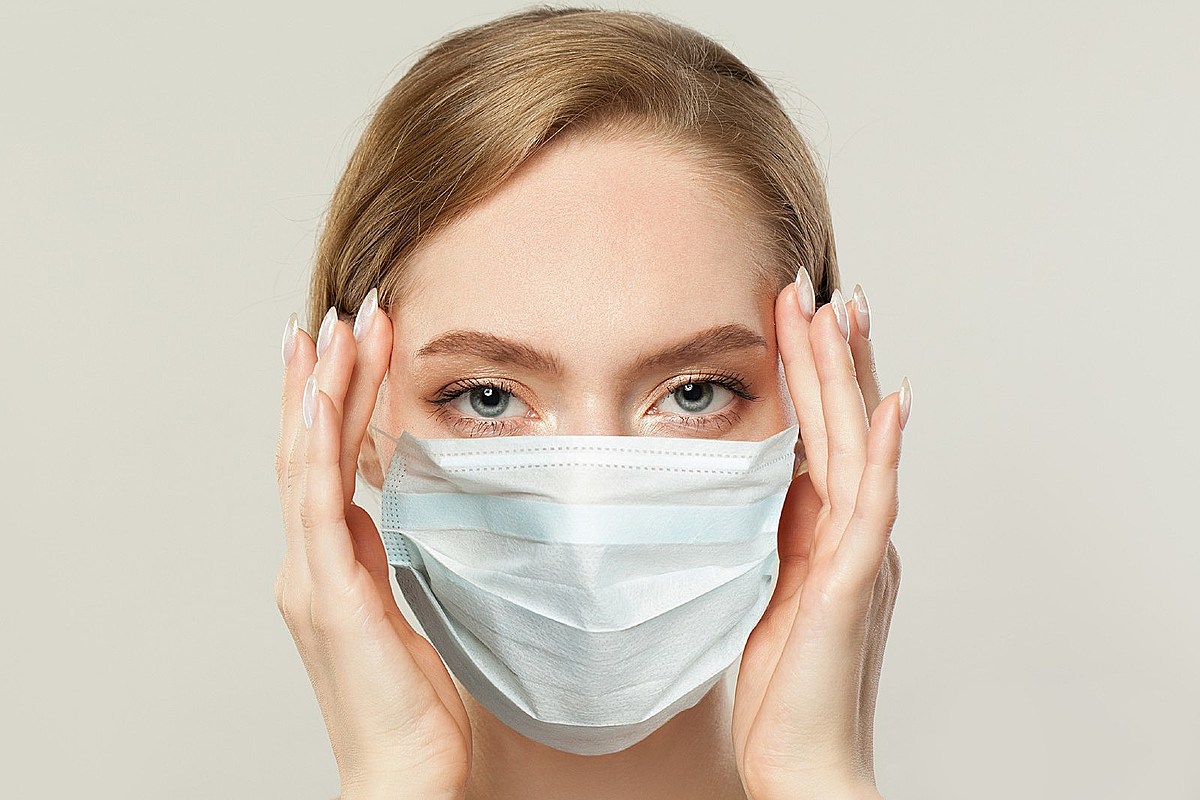 A new survey finds that public anxiety about getting COVID has decreased significantly, but a significant number of New Jerseyans are still concerned that the virus will reappear at some point in the future.

Patrick Murray, director of the Monmouth University Polling Institute, said the recently completed survey reveals as more people are getting vaccinated, concerns about the COVID contraction have dropped.

“It was 60% worried that a family member would come back sick at the start of the year, it is now at 23%, the lowest since COVID struck more than a year ago,” did he declare.

Nonetheless, he noted that “57% fear that there will be another increase if an insufficient number of people do not get vaccinated.”

He said “they are just worried that we will not meet this herd immunity goal, especially with 21% of Americans saying they won’t get this vaccine if they can avoid it.”

“These are less concerns about the effectiveness of the vaccine or the safety of the vaccine,” he said. “It seems most of these people are just tied to this idea that it’s about freedom, it’s about identity.

The poll found that 69% of people opposed to getting the vaccine are Republicans, while 13% are Democrats.

The poll also reveals that even though New Jersey has dropped almost all mask warrants “we find that 41% of those who have been vaccinated say they still wear a mask even though the CDC says they can take them off.” .

Murray said the survey also reveals that 25% of those who haven’t been vaccinated are still in hiding, meaning that “those vaccinated are those who are worried about another outbreak, who are more concerned about the spread of disease “.

He noted that the decline of being very concerned about serious COVID-related illness in his family is fairly consistent across all demographic groups.

He noted concerns among white Americans (from 55% in January to 17% now) and people of color (from 70% to 32%) have declined by the same amount, but the latter group remains relatively more worried about the fall of a family member. sick with the virus.

The survey also reveals that among the 1 in 10 Americans who are not vaccinated but remain open to injection, 52% say they maintain their personal mask protocol, 27% mask themselves less often, 12% do not wear it at all. and 9% were rarely masked before the new orientation.

The Monmouth University survey was conducted by telephone from June 9 to 14, 2021, among 810 adults in the United States. The results of the question in this release have a margin of error of +/- 3.5 percentage points.

You can contact reporter David Matthau at [email protected]

A wing of a 12-story oceanfront condominium collapsed with a roar in a city outside of Miami early Thursday, June 24, trapping residents in rubble and twisted metal. (AP Pictures)

The long-awaited Jersey Devil Coaster was born at Six Flags Great Adventure in Jackson, NJ, the tallest, fastest and longest single-rail roller coaster in the world.