‘Black Is Beautiful: The Photography of Kwame Brathwaite’ opens at Blanton 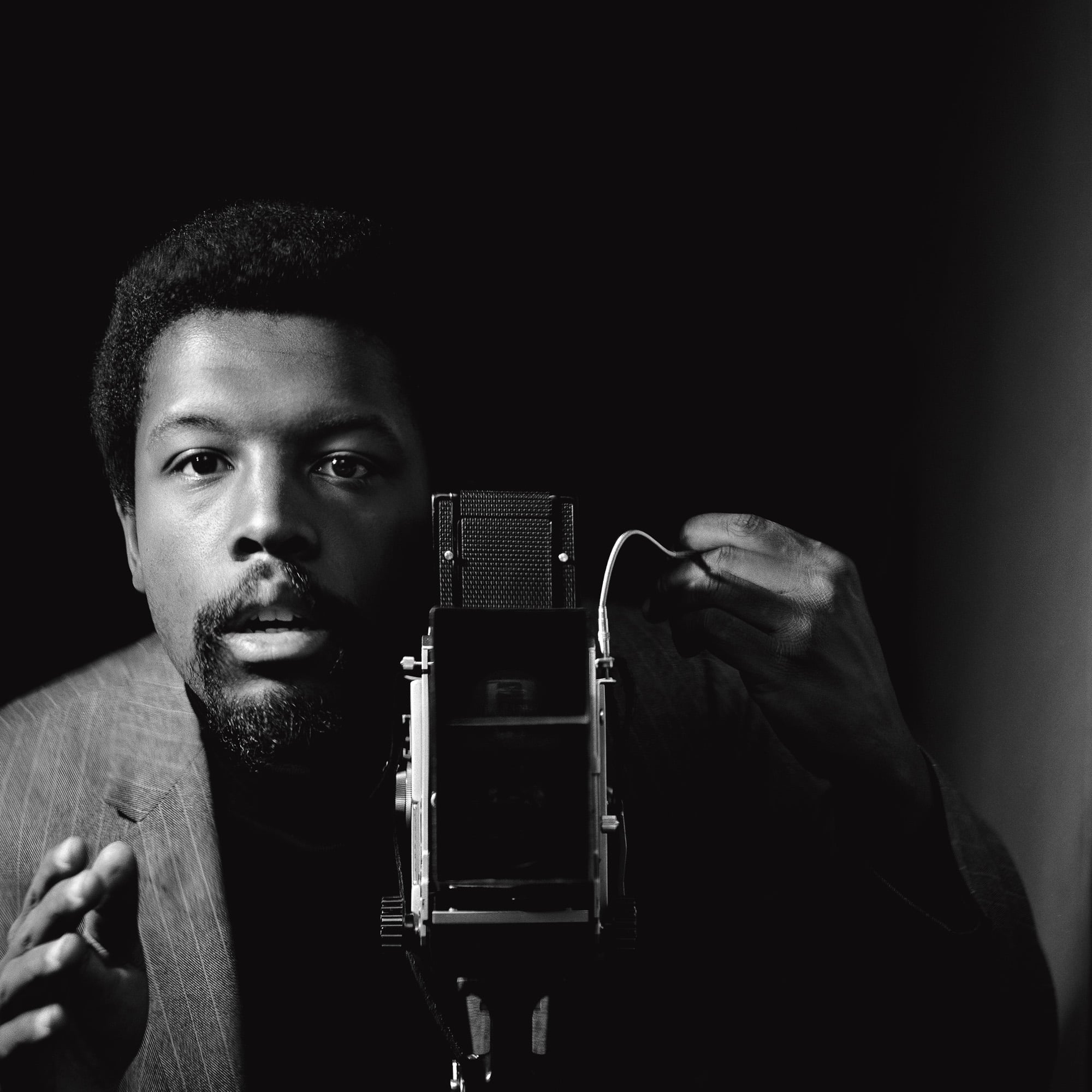 On January 28, 1962, at a crowded Purple Manor club in Harlem, activist and photographer Kwame Brathwaite sought to prove to the world that Black was beautiful and thus sparked a political movement.

Fashion, music and politics converged that night at Naturally ’62, a showcase of early Grandassa models – black women who embraced their ancestors through natural hairstyles and African-inspired clothing and jewelry – and jazz by headliners Abbey Lincoln and Max Roach. The event was so popular that a second sold-out show was held the same evening to welcome the crowd captivated with a clear cultural statement: it was time to embrace their heritage and the freedom of black people.

Brathwaite co-founded the African Jazz Art Society and Studios (AJASS), a collective of artists, playwrights, designers and dancers who organized jazz concerts across Harlem and the Bronx, in 1956 with his brother , Elombe Brath. Inspired by the black nationalist and Pan-Africanist Marcus Garvey of the early 20th century, the group organized the debut of the Grandassa Models and presented shows in other cities to spread the phrase “Black is Beautiful”.

Kwame Brathwaite, Photo shoot at a public school for one of the model groups associated with AJASS who imitated the Grandassa models and started
adopt natural hairstyles. Harlem, approx. 1966; by Kwame Brathwaite: Black Is Beautiful (Aperture, 2019).

Now, in the first exhibition to officially recognize his work, Black Is Beautiful: the photography of Kwame Brathwaite will open at the Blanton Museum of Art on June 27. Organized by Aperture Foundation with Kwame S. Brathwaite, the son of artist and director of the Kwame Brathwaite Archives, Blanton’s exhibition will feature over 40 photographs from 1958 to 1970, as well as jewelry, clothing, clutch bags, old albums and posters.

â€œI hope this generates a sense of the importance of community,â€ says Claire Howard, associate curator of modern and contemporary art at the museum. â€œThere are many ways his ideas are still relevant, and I think he was really ahead of his time. Conversations about beauty standards continue. Growing and protecting your community, documenting it and knowing who is part of it is also very important, especially in a city like Austin that is changing as it is, and at the same time losing its black population.

Before inspiring Rihanna’s first Fenty fashion launch and the show’s debut in Los Angeles in 2019, Brathwaite’s work was underrated, and Howard says for several reasons.

Discrimination against black photographers makes it more difficult for them to access spaces to show their work, and photography, especially fashion, was not widely recognized as beautiful art until the last decades. When Brathwaite first started photographing, Howard says he was much more interested in disseminating his images in mass media, like record covers, because he understood that more people saw black natural beauty and beauty. African culture, the more its images would have the capacity to change thinking. .

â€œI told his son about it, and he was just very committed to the movement and involved in activism,â€ Howard says. â€œBrathwaite wasn’t necessarily trying to make a huge name for himself as an artist. He was doing the work that paid the bills.

Inspired by Garvey’s teachings to promote economic independence and social awareness, Brathwaite emerged as a concert photographer at AJASS performances and documented the vibrant jazz scene and local businesses and events. These celebrations of African American community and identity are embodied in one of Brathwaite’s images featuring a giant “Buy Some Black” banner behind three Grandassa models.

The afros and boldly patterned clothing of the Grandassa Models that Brathwaite photographed defied not only white beauty standards, but also the models with fair skin and slicked back hair in publications owned by blacks at the time. A portrait of Sikolo Brathwaite, the artist’s wife, wearing a helmet designed by Carolee Prince is the main image in the exhibition. Howard says the image evokes the idea of â€‹â€‹Pan-Africanism and combines the contemporary with the traditional past.

â€œWhen we think of the international context of the 1960s, this is when many formerly colonized African countries gained independence,â€ Howard explains. â€œIt provides a really interesting backdrop to reflect on Pan-Africanism and how Kwame’s work has helped foster pride and a sense of connection between people across continents. ”

To educate on the continued relevance of Brathwaite’s ideas, the Blanton has scheduled two upcoming virtual panel events. July 13, Black is beautiful in the Instagram Age invites photographers Cindy Elizabeth, Moyo Oyelola and Riley Reed to discuss photographic activism and the role of social media in their work. Additionally, Kwame S. Brathwaite and faculty members at the University of Texas from the Center for the Study of Race and Democracy at the LBJ School of Public Affairs will contextualize Black is beautiful September 7.

Organized conversation: Black is beautiful in the age of Instagram

Austin photographers Cindy Elizabeth, Moyo Oyelola and Riley Reed will discuss photographic activism and how they are using social media for social change during this virtual panel. To read speaker biographies and register for the event, click here. July 13, 5 p.m.

Brathwaite’s son will join Peniel E. Joseph, Lyndon K. Gill and Lisa B. Thompson from the Center for the Study of Race and Democracy at the LBJ School of Public Affairs for a contextualizing discussion Black is beautiful. More details to be announced here soon. Sep 7 5 p.m.

The Photographer: Murder in Pinamar on Netflix: May 19 release, time and what is it?