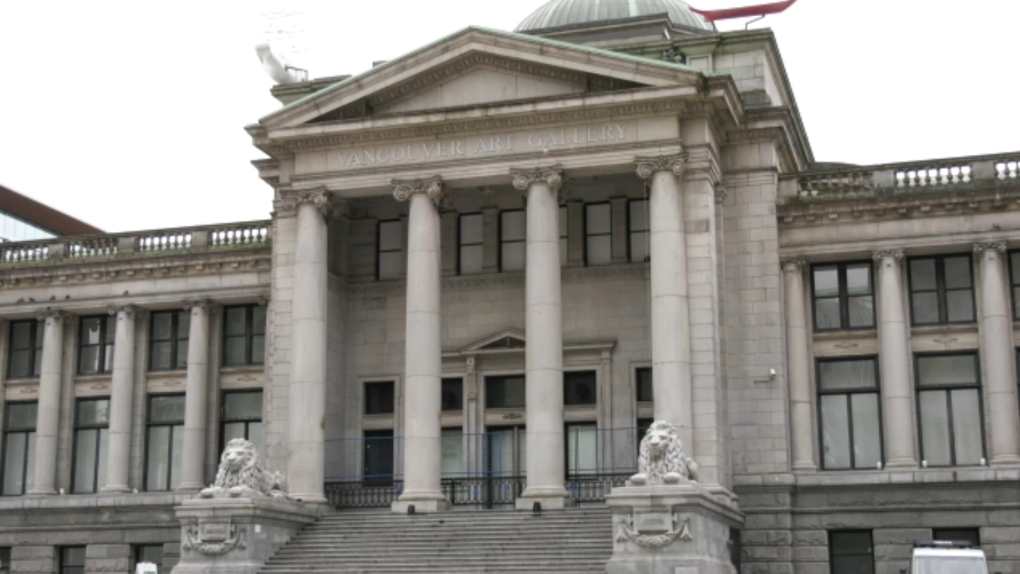 A new exhibition of Yoko Ono’s work debuted at the Vancouver Art Gallery on Saturday, with photos with a connection to British Columbia.

Gerry Deiter, a longtime resident of Victoria, was the sole photographer present for the entirety of Ono and her husband John Lennon’s famous “Bed-in for Peace” at the Queen Elizabeth Hotel in Montreal in 1969.

Deiter was covering the event on a mission for Life Magazine, but the photos were never published, their place in the magazine taken by the cover of the Vietnam War.

Discouraged, the Brooklyn-born photographer put the photos away and eventually settled in Victoria.

There, he befriends Joan Athey, and shows her unseen photos.

Athey tells CTV News Vancouver that she remembers being struck by “the love, the intimacy of these photos, even though there were still at least 20 people in the room.”

After the terrorist attacks of September 11, 2001, Deiter decided that Ono and Lennon’s message had to be heard again.

“He wanted to rekindle the spirit of ‘Give Peace a Chance’,” Athey recalls.

Deiter died just five days after her photos were first exhibited at the Royal BC Museum in Victoria, but Athey bought her collection and continued to tell the Bed-in for Peace story, which she says still resonates.

“You just have to look around,” she said. “You can see the world is still in terrible turmoil.”

The 24 photos from Deiter’s collection that are part of the “Growing freedom“offers a window into the past, capturing a love and a message that captivated the world.

The exhibit at the Vancouver Art Gallery, which opened on the day of what would have been Lennon’s 81st birthday, will run until May 1.

The Afghan War: A Photographer’s Diary Since 2001