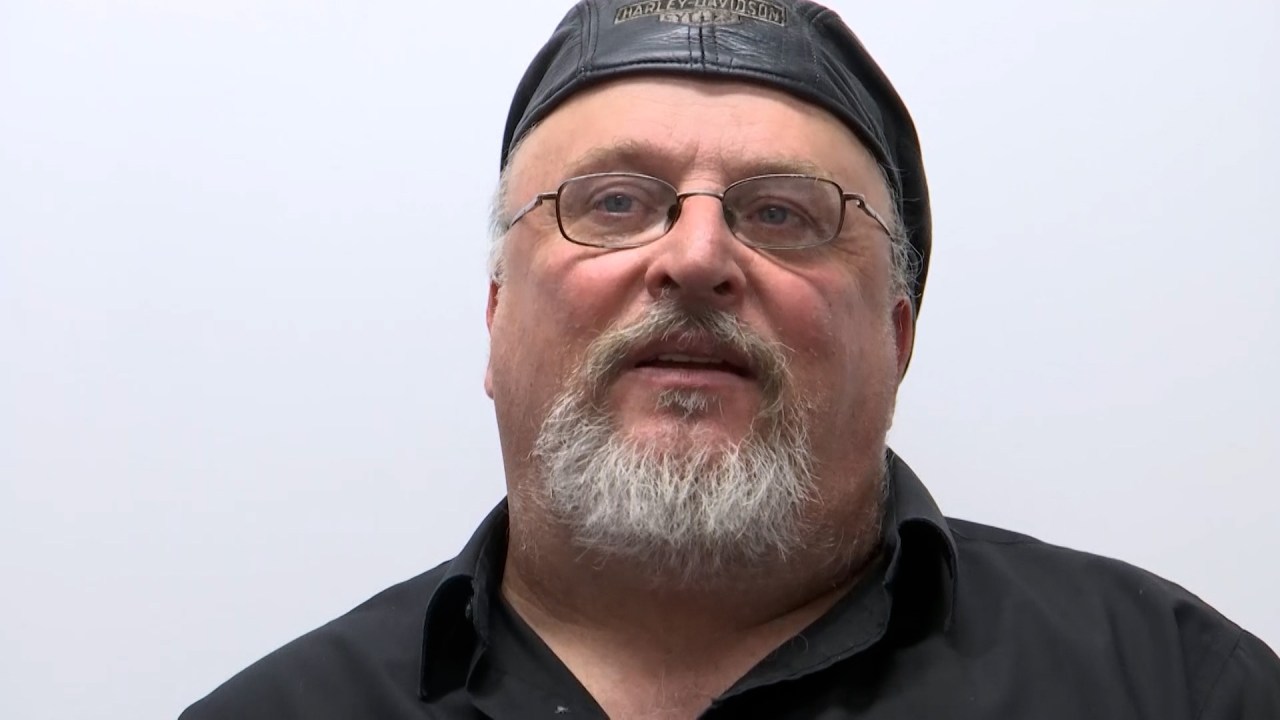 ELMIRA, NY (WETM) — One of the best images ever captured is back on the ice.

Charlie Berch, a photographer for decades in national and local sports, has been named the official photographer of the Elmira Mammoth in the Federal Prospects Hockey League (FPHL). The Mammoth will begin play this season when they take to the ice for the very first time at First Arena.

Berch, who resides in Monterey, has captured some of the best images at all levels of sports, from professional racing to college football and local sports. His work has been featured in Sports Illustrated, The Associated Press (AP), and countless other publications viewed by millions.

Berch was also instrumental in the 18 Sports series “Through His Lens” featuring work at various sporting events throughout the region including Syracuse University football, Penn State football and more. . Charlie also provided excellent coverage of the Little League World Series, the Little League Classic featuring MLB teams, the Super Bowl and other major events for 18 Sports.

Last summer, 18 Sports made a feature film about Berch’s life and accomplishments before NASCAR at Watkins Glen International (WGI). You can watch the full story below at the clickable link.

Through His Lens: Charlie Berch’s Incredible NASCAR Race at WGI