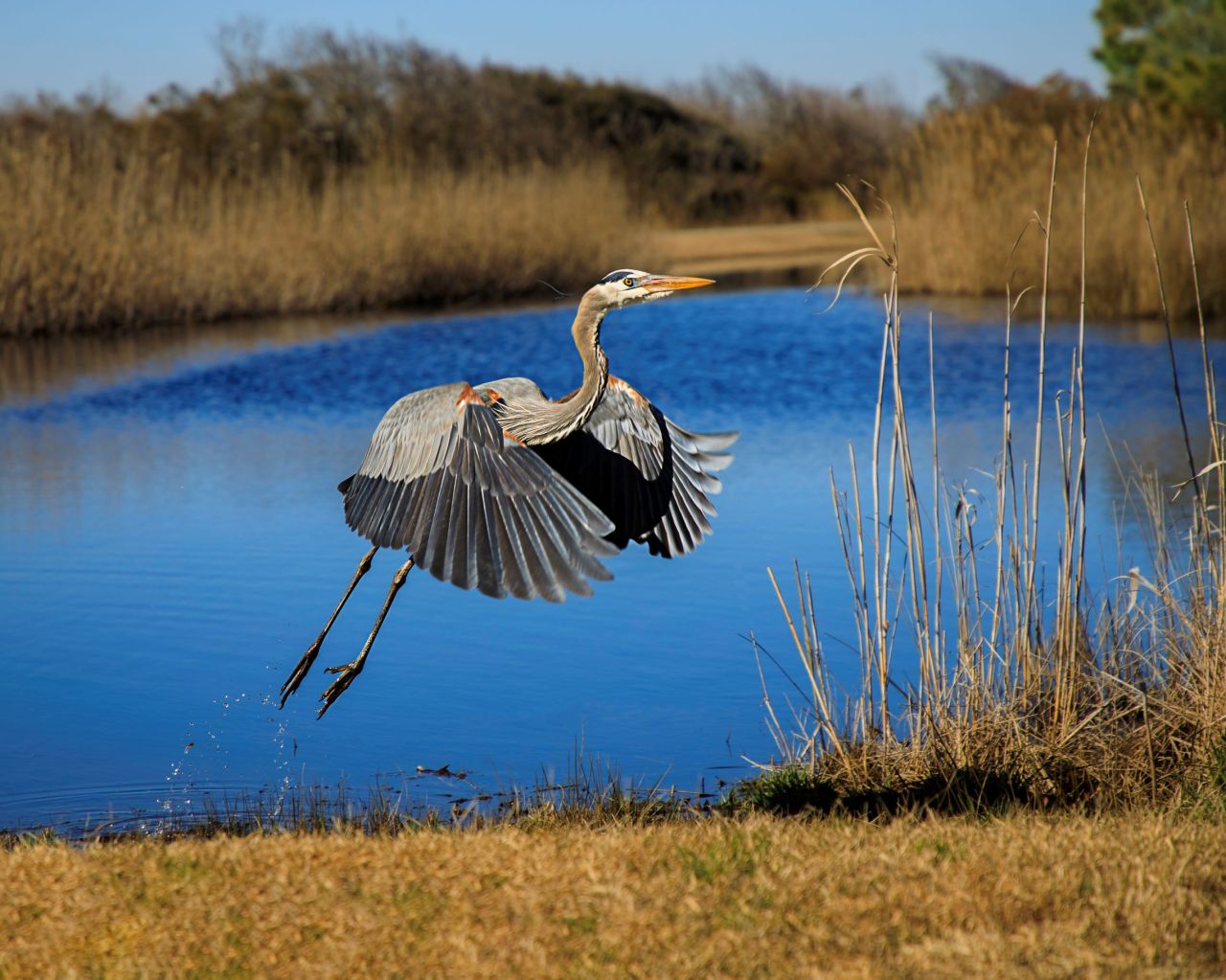 CHESAPEAKE, Va. (WRIC) – A photo contest showcasing the Chesapeake Bay and its watershed on the east coast is underway.

The annual contest is hosted by the Chesapeake Bay Foundation (CBF), and photo submissions will be accepted in line until April 1 at 5 p.m.

The contest to showcase the Chesapeake Bay and the rivers and streams in its watershed is open to photographers of all skill levels, though contest rules state that you must be at least 13 years old to enter.

Photos must include a body of water in the watershed, such as a pond, lake, river, stream, creek, or the bay itself. From the bay’s headwaters in New York to its mouth in Virginia, from the Shenandoah Mountains in West Virginia to the eastern shores of Maryland and Virginia, the foundation seeks unique photos that show the positive aspects of the bay and its waters.

Interested parties may submit up to three photos for judging. Winners will receive a cash prize, as well as a one-year subscription to CBF and the winning photos may be displayed on the CBF website, in a CBF e-newsletter, in the CBF 2023 calendar and in the magazine awarded by CBF, Save the bay.

Visit the online organization page for the official contest rules and guidelines.