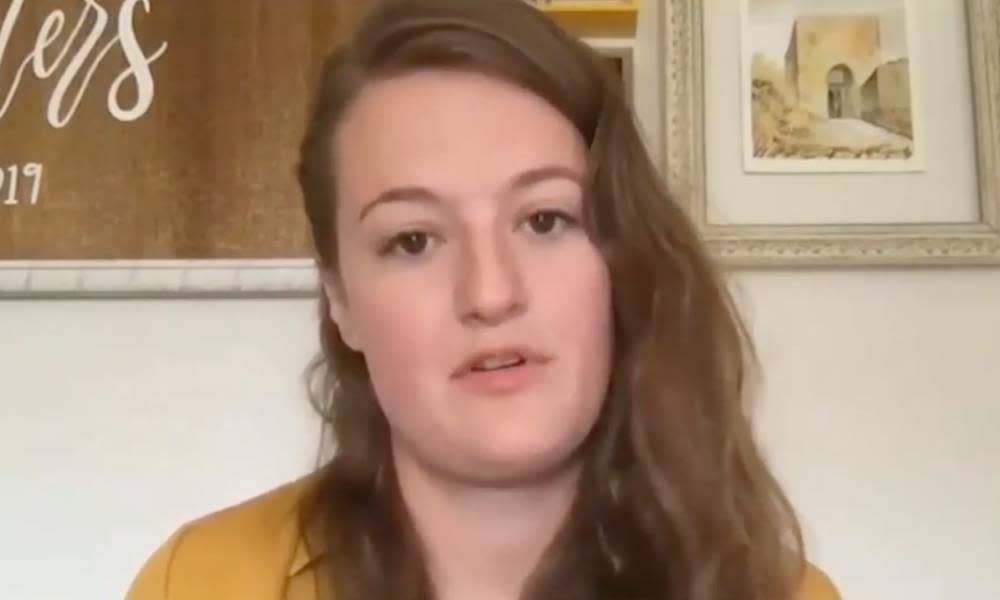 A Christian wedding photographer who sued New York State instead of taking photos at same-sex marriages has lost her case.

Emilee carpenter filed a federal complaint in April, arguing that that state’s non-discrimination laws violated her First and Fourteenth Amendment rights because she “believes that God created marriage to be a joyful and exclusive union between a man and a woman.”

The photographer claimed she was forced to choose between going against her religious beliefs by photographing same-sex marriages or paying fines of up to $ 100,000 for breaking the law.

On December 13, US District Judge Frank P Geraci Jr of western New York City dismissed his case, saying “the court is not convinced,” according to NBC News.

â€œThe crux of the Complainant’s claims is that her photography is the product of her unique artistic style and vision. Thus, an exemption for the unique and non-fungible services of the applicant would necessarily undermine, and not serve, the objective of the state, because it would “relegate [same-sex couples] to a market smaller than that enjoyed by the general public, â€said Geraci.

Carpenter had argued in the lawsuit that she did not want to take photos that might portray a marriage “negatively” or promote special occasions between “same-sex or polygamous” couples. She also argued that she “would not provide wedding photographs” for “irreverent themed weddings” – such as “Halloween or vampire themed weddings” – because she believes weddings are “offspring”. intrinsically religious and solemn events “.

The case says Carpenter received “at least seven requests” to photograph same-sex marriages in a year, but “declined those requests by not responding.”

“The court ruling continues on the government’s dangerous path forcing artists to deliver messages that violate their religious beliefs – or by imposing hefty fines, shutting down their business or throwing them in jail,” said Jonathan Scruggs, lawyer principal of the ADF, in a press release. declaration.

LGBT + groups hailed the verdict, GLAAD President Sarah Kate Ellis saying, â€œNon-discrimination laws protect every citizen and send the signal that everyone is welcome, and it’s good for business.