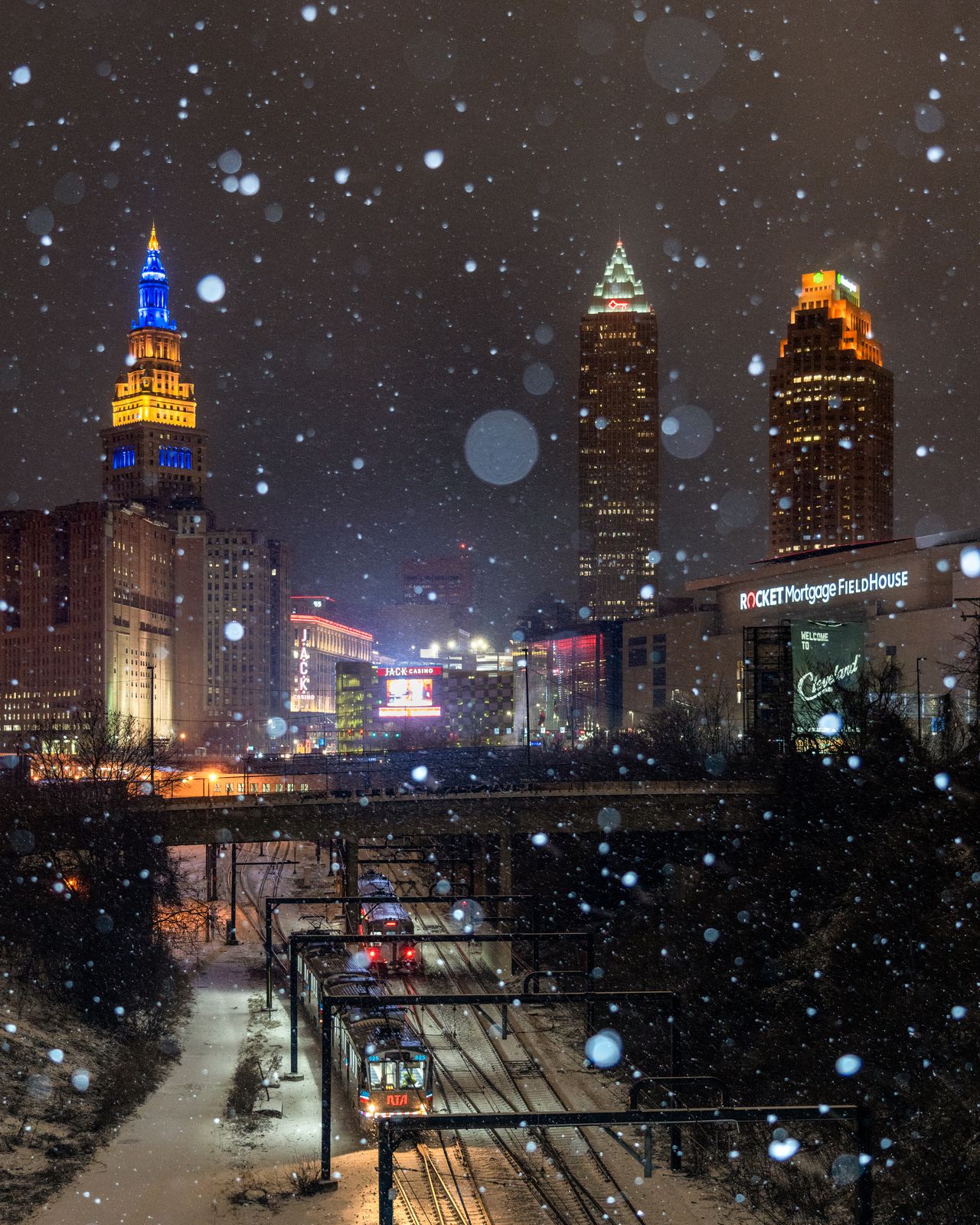 CLEVELAND, Ohio — Broadview Heights photographer Igor Oliyarnik may live in the Greater Cleveland area, but his heart is in Ukraine as Russian troops invade the country where he was born.

Oliyarnik, who moved to the Cleveland area when he was 10, still has family and friends in Ukraine and thinks of them daily as the unrest continues.

“It’s definitely a very personal thing for me,” he said. “Obviously there has been a build-up (for months). It is an absolute tragedy. It is a humanitarian crisis. There are civilians targeted; it is an atrocity.

Oliyarnik is currently sell prints of his photographs to raise funds for the Ukrainian people. The product will go to the Cleveland Maidan Associationa 501(c)(3) charity to help Ukrainian victims.

The organization, established in 2014, responds to humanitarian needs, such as helping the spouse of an injured or killed soldier, he said.

But the organization has focused not only on soldiers’ families, but also on civilians, helping them with medical supplies and financial support.

Oliyarnik’s donations go exclusively to those in Ukraine, he said.

“It’s not necessarily money; there are medical supplies, they are sending food,” he said. “Anything that can help the refugee crisis.”

The invasion of Ukraine will be felt for years, Oliyarnik said.

“If Russia calls and says ‘Stop, the war is over’, so many lives have already been affected,” he said. “These people will need help, not just today, not just next year. A lot of damage has already been done. »

Ukraine needs the support of the world behind it, Oliyarnik said.

The forces were moving towards the capital, Kiev, on February 26 and threatens to overthrow the Ukrainian government. Explosions could be seen in the capital that night.

Russian troops are still advancing on Kiev on Saturday afternoon.