Council ‘dragging behind’ on reconstruction of Khandallah swimming pool 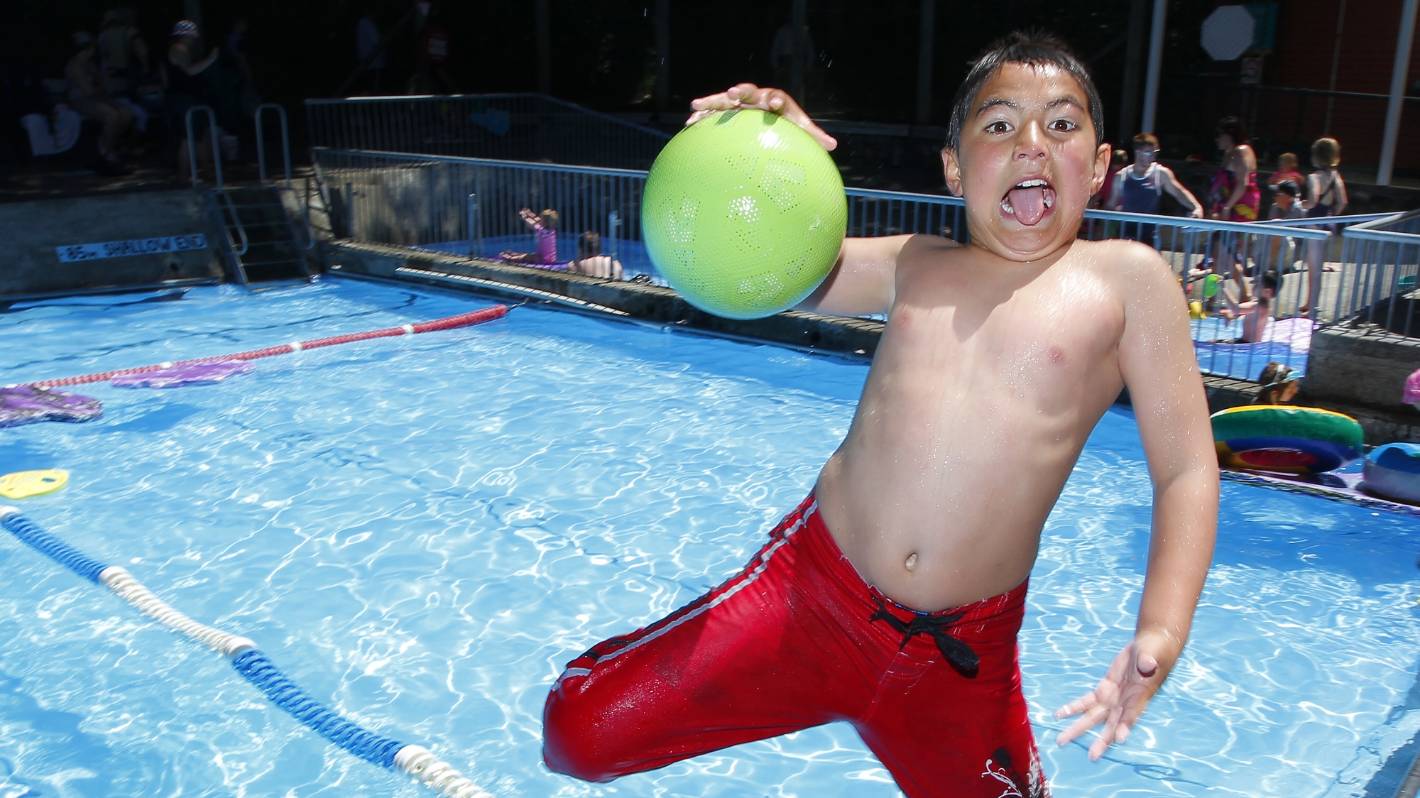 Wellington City Council has been accused of dragging its feet after a report shows reconstruction work at Khandallah Pool is only due to be completed by the end of 2026.

Councilor Diane Calvert said she did not understand why work could not be undertaken sooner after the decision to fund the reconstruction was made in February 2022.

“It seems like we’re continually dragging our heels on this job, but we’ve made a commitment and we just have to keep going,” Calvert said.

The pool had not received any significant upgrades since the 1960s, and Calvert was keen to find out from council officers the reasons for the slow process.

“I absolutely think it should be done sooner. It’s been on the drawing board since 2018. It took four years just to hear from our officers how much it was going to cost,” Calvert said.

A report to council in January 2022 said the seismic reinforcement of the swimming pool changing rooms needed to be fixed by 2030 and that there were leaks in the 60-year-old tank. The site also had accessibility issues for disabled visitors and limited parking.

In February 2022, 13 of 15 councilors voted to rebuild Khandallah Pool to remedy the problems.

Councilors also heard of other options to refurbish or remove the pool.

“There was overwhelming support from the city for the pool. It is a key component of a recreational destination area of ​​the city. It is disappointing that the community and I are continually encountering roadblocks on an asset much loved by the people of Wellington,” Calvert said.

Construction work was due to close the pool for a summer season in 2025/26.

Khandallah resident and regular user of the pool, Craig Dawick, said he was glad the council had not decided to decommission the pool.

Dawick said he would continue to take his daughter Izabella to the pool as much as possible until the rebuild and said he was not bothered by the delay.

“A season is a season. Given the way Covid has gone, I don’t mind that much,” Dawick said.

The rebuild would reverse the current pool layout and move the entrance to the parking lot at the end of Woodmancote Rd.

The middle section of the pool would be heated with an integrated spa while the deep water end would remain cold water and receive a new shelling platform.

The pool season would also be extended from late October to early April, in line with Thorndon’s summer pool.

The rebuilt pool would need an additional $600,000 per year to operate, necessitating an increased entry cost.