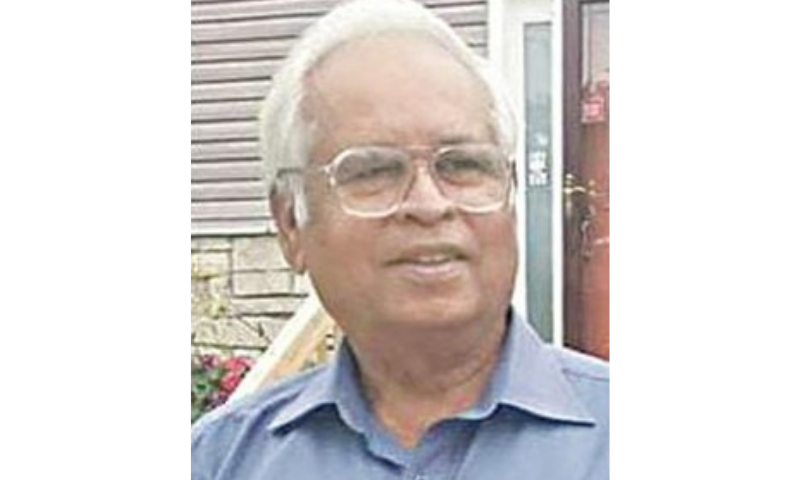 KARACHI: Photojournalist Hassan ul Huq, known as Sangrami, died Monday evening in Vaughan, a municipality in the northern GTA, according to reports so far on Wednesday. He was 66 years old.

Mr. Sangrami had open heart surgery about eight weeks ago, but developed complications afterward. He was rushed to hospital again, where he died. He was a familiar face at the Karachi Press Club and actively participated in journalists’ union activities in the 1970s and 1980s. He was among the activists who often led protest rallies.

Mr. Sangrami was among the journalists jailed during General Ziaul Haq’s martial law for participating in the press freedom campaign.

He started his career in the former East Pakistan. But once the problems started in the East Wing, he moved to Karachi with his family, embarking on an arduous journey through Nepal.

His longest stint as a photographer was with the everyday Masawat. When the newspaper was closed by General Zia, he was unemployed for a long time and survived on his freelance work. He briefly worked at Dawn before migrating to Canada about ten years ago. Even in Canada, he was also active in social work in the Asian community as an honest and dedicated photographer.

He was a close companion of Pakistani journalists living in Canada, including Latafat Siddiqui, Najmul Hasan and Intezar Zaidi with whom he worked on a voluntary basis. They described Mr. Sangrami as a simple person who was a committed photographer with extraordinary skills and political acumen.

Mr. Sangrami is survived by his widow and three children.