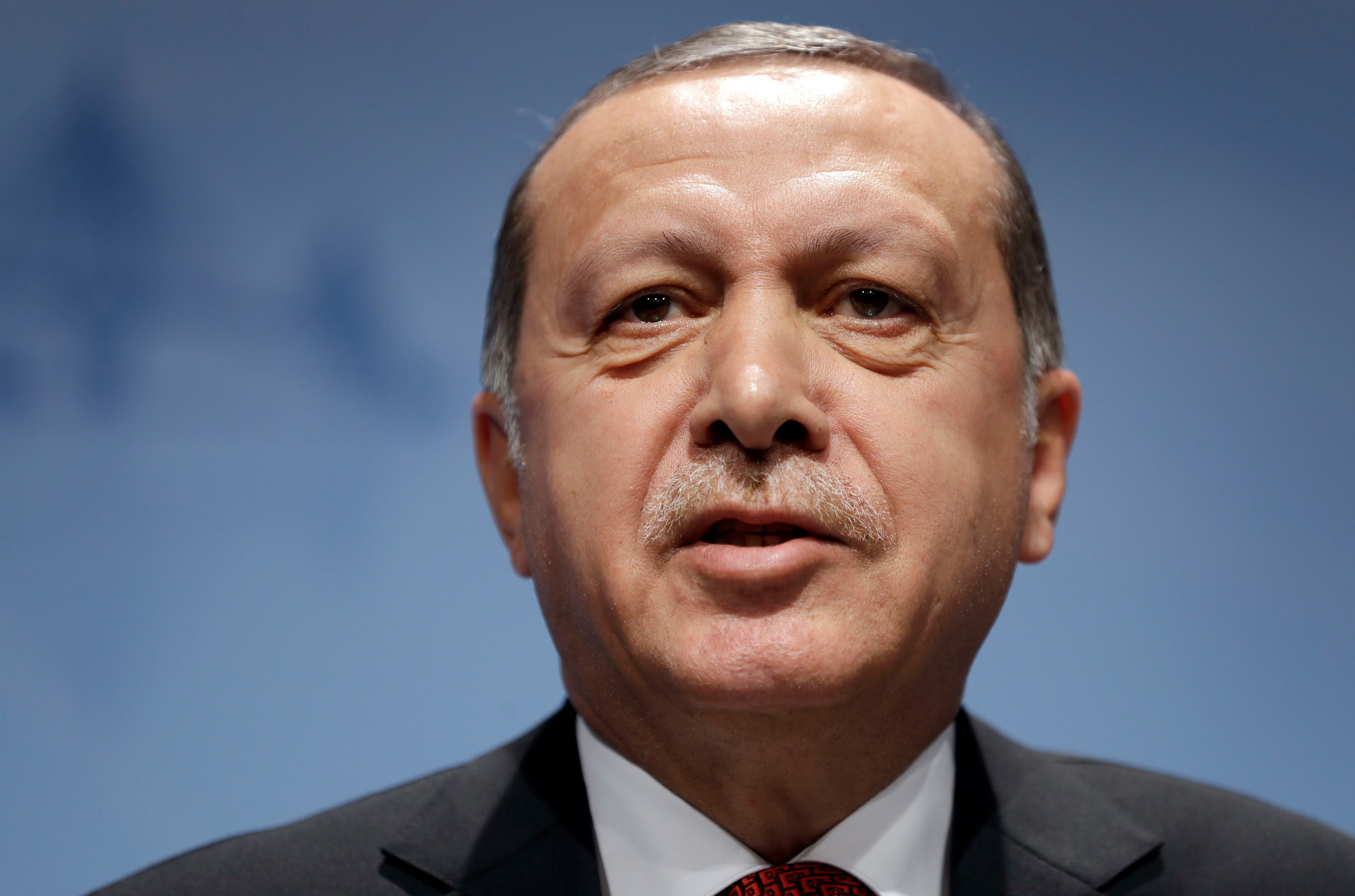 As the last US flight left Kabul airport on Monday evening, the question of what Afghanistan’s future relationship with the international community will look like has remained largely unanswered.

But it’s a question diplomats and politicians around the world are rushing to resolve – and neither are those in Turkish President Recep Tayyip Erdogan’s Ankara Palace.

Even before the Taliban took Kabul more than two weeks ago, Erdogan had decided to place Turkey at the forefront of potential links with the militant group.

“The Erdogan government hopes that its attempts to forge relations with the Taliban will provide Turkey with additional leverage in its relations with the United States, the European Union and NATO,” said Aykan Erdemir, senior program director. Turkey in Washington. Foundation for the Defense of Democracies.

“In addition, Ankara views the developments in Afghanistan as an opportunity to secure economic opportunities in the war-torn country while enhancing Turkey’s power projection in the world.”

Much of the discussion about Turkey’s role in Afghanistan has centered on Kabul’s Hamid Karzai International Airport, a crucial lifeline for a country beset by more than four decades of war.

Mr Erdogan first suggested a Turkish role in operating and guarding the airport during a meeting in June with US President Joe Biden. But the Taliban’s swift takeover made the plan impractical when militants insisted that all Turkish forces pull out, which ended over the weekend.

In recent days, the Taliban’s Badri Special Forces unit has been in charge of security outside Kabul International Airport. AFP

Turkey is now in talks with its ally Qatar, which has close ties to Taliban leaders, over joint management of the airport. Turkish defense and foreign ministers held talks with their Qatari counterparts over the weekend.

On a broader front, Erdogan hopes to develop close ties with the Taliban and has spoken conciliatively about the group in recent weeks.

On a return flight from Montenegro on Sunday, he told reporters Turkey would retain its diplomatic presence.

“Afghanistan must recover quickly. The Afghan people cannot bear such a burden, ”he said.

Mr. Erdogan also offered Turkish know-how in construction and infrastructure while retaining the prospect of a “Libyan-type” agreement with the Taliban.

Turkey signed a security and military cooperation agreement with the Libyan government recognized by the UN at the end of 2019.

Despite their insistence on the withdrawal of Turkish troops, the Taliban have also made overtures in Ankara.

“The Turkish people and state are our friends. We have many reasons to continue this friendship, ”Taliban spokesman Zabihullah Mujahid told the official Turkish news agency on Sunday.

Any arrangement will result in Ankara recognizing the Taliban as the legitimate government of Afghanistan.

However, Turkey’s potential involvement in the early stages of the post-American era has raised concerns about the political direction.

“Right now, even the Taliban describe themselves as an interim administration; there is no government. The phrase “Libya-like deal” is a hasty statement, “retired Brigadier General Ali Er said.

Turkey appears to be playing a role in Afghanistan “no matter what,” he said. “I can explain the intention to strengthen Turkey as an intermediary with the US and the EU, as well as with China and Russia.”

“It is not known what support the Taliban government will receive from around the world,” he said. “We don’t yet know where Afghanistan will go; there is no government. It is not clear what kind of governance will be formed… It is incomprehensible to rush in the midst of all this uncertainty and say “We can make a deal”.

Others have suggested that Erdogan’s eagerness to embrace the Taliban echoed his previous foreign ventures.

Gonul Tol, director of the Center for Turkish Studies at the Middle East Institute, said Erdogan “sees an opportunity where others see problems,” citing Turkey’s welcome of 3.7 millions of Syrian refugees whom he used as an “asset” in his relations with Europe.

“From Syria and Libya to the Eastern Mediterranean, Turkey has embarked on a high-stakes bet in search of an indispensable lever,” she declared. “Afghanistan is next in line.”

Dr Erdemir, meanwhile, said Mr Erdogan was counting on his close ties with Pakistan and Qatar to strike deals with the Taliban.

There has been a surge in anti-migrant sentiment recently – Turkey is home to around 300,000 Afghans – and Karol Wasilewski, Middle East and Africa program manager at the Polish Institute of International Affairs, said this could create “More important complications”. for Mr. Erdogan.

“Since Turkey’s presence in Afghanistan does not appear to be popular among the electorate, there could be additional pressure on policy makers to withdraw from any deal with the Taliban,” he said. declared.

But Dr Erdemir warned that in addition to the security risks for Turkish contractors in Afghanistan, “such a close working relationship with the Taliban government could also further tarnish the image of the Erdogan government.”

Any deal between Ankara and the Taliban is “fraught with risk and it is not known whether it will give the expected results, but Erdogan is determined to try,” said Dr Tol.