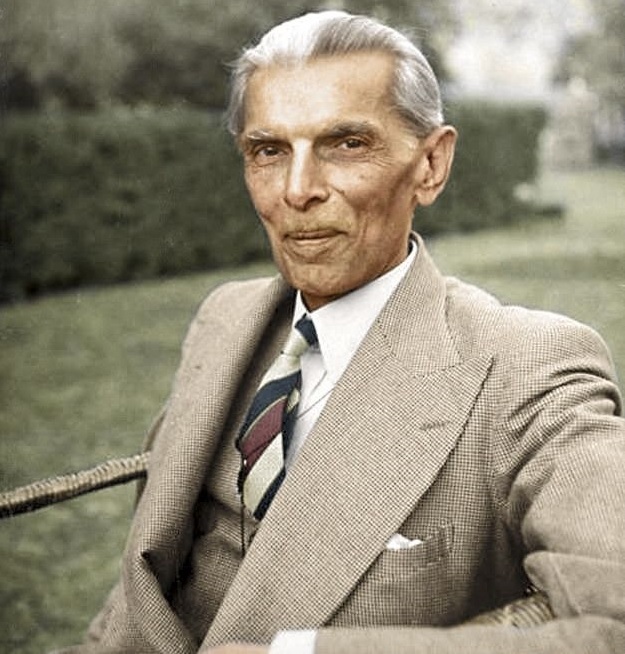 ISLAMABAD, Pakistan: The first-ever digital photographic exhibition of Quaid-i-Azam’s photographs was organized on Monday by the Electronic Media and Publications Directorate (DEMP) at the Pakistan China Friendship Center in Islamabad.

Most of the photographs on display at the event were from the period of Quaid’s struggle for Pakistan and his time as Governor General.

A documentary on Quaid-i-Azam’s role as Governor General was also screened at the event. An essay writing competition was organized by DEMP to encourage students to write about Quaid’s role as a leader.

Azfar Khan obtained the first position of the competition while Salal Amin and Saira Sajjad obtained the second and third positions respectively.

Federal Minister of Information and Broadcasting Fawad Ahmed Chaudhry stressed the need for religious tolerance and harmony at the event. He said that was the only way to make the country the Pakistan of Quaid.

Students from various universities and people from different backgrounds attended the exhibition.