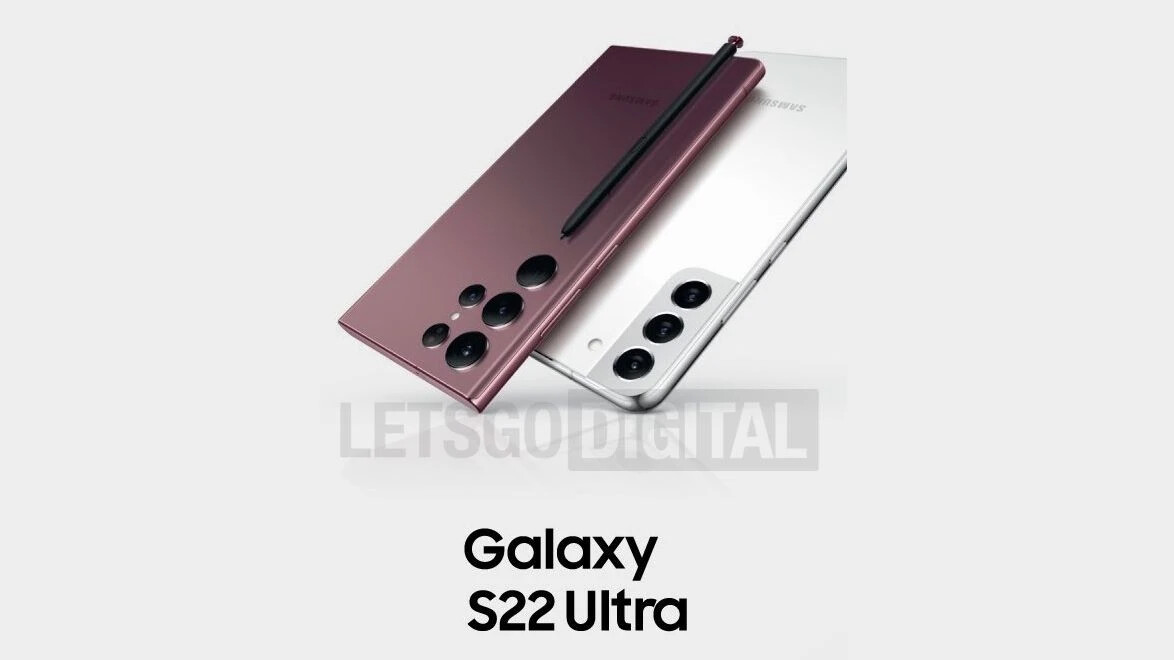 Samsung is expected to equip the Galaxy S22 Ultra with an upgraded version of the 108MP HM3 sensor instead of chasing a higher megapixel count. The South Korean giant not too long ago announced a new 200MP smartphone camera sensor and Motorola would be the first company to use it.
Leak Ice universe says the Galaxy S22 Ultra’s camera system will rely heavily on AI. The phone will likely have the same megapixels as the S21 Ultra, but as we reported earlier, three of the four sensors will be new. Ice says a lot of the improvements will be due to software optimizations.
The tipster previously said the new 108MP sensor would be take more detailed photos than the version on the S21 Ultra and this was supplemented by a Korean post that said the phone would have a macro-type feature called “Detail Enhancer” which would be available on the main camera. Ice later added that the 108MP sensor will be able to produce images with better colors and brightness than the current iteration and he has now shared more information.
Apparently there will be a new 108MP mode which will improve the picture quality using AI. This would be the third year in a row that Samsung has used the 108MP sensor and possibly the best camera implementation yet and could make the Galaxy S22 Ultra the best camera phone of 2022.

In the 108MP mode of the S22 ultra, a new button appears in the lower right corner of the page, which is the AI â€‹â€‹detail enhancement button. After opening it, your photos have more detail, color and brightness than ordinary 108MP. pic.twitter.com/QAhJTbUa36