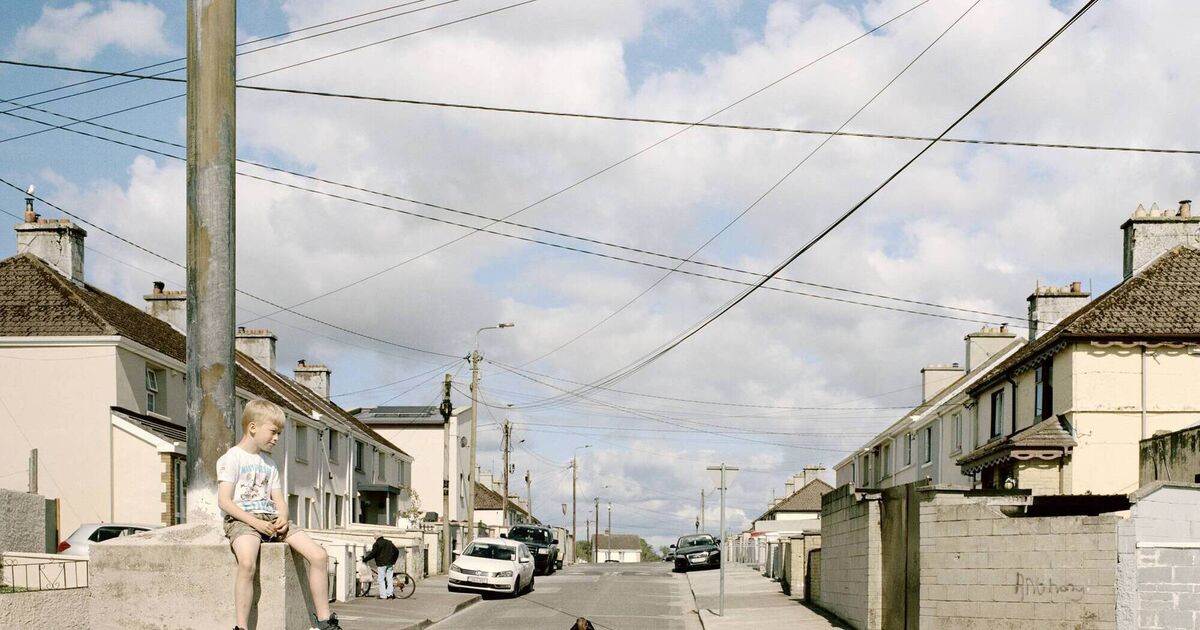 An award-winning German photographer says she has found a second home in St Mary’s Park, Limerick, after the community became the center of her latest project.

Tamara Eckhardt says she chose to focus on St Mary’s Park for her ‘Youth of the Island Field’ series because she wants to offer a different perspective on a place that often receives negative attention.

“I had heard that it was a very strong community. People are fiercely loyal to it. It took time for trust to build between us, but over time I was able to show that I care about the community and the people there,” she added.

Although she has lived most of her life in Berlin, Tamara had previously spent time in Ireland, when she lived in Scariff, Cork, from the age of 10 to 12.

Wanting to see it again through the eyes of a photographer and an adult, Tamara left with a camera and an open mind, in 2019.

Basically, I bought a car, put a mattress in the back, brought my dog ​​and drove to Ireland. I wasn’t sure exactly where I was going and randomly landed in Limerick. Now, three years later, I’ve made lots of friends – it’s become a second home.

This isn’t Tamara’s first look at Irish life through the lens of a camera, with her previous series, ‘The Children of Carrowbrowne’, focusing on a traveling community in Galway.

In the past, Tamara has been recognized and shortlisted for numerous awards, including the International Association of Women Photographers Award, the Kuala Lumpur International Photo Award, and the German Youth Photo Award.

She often focuses on marginalized communities, with a particular focus on childhood. She hopes her work will offer a different look at areas such as St Mary’s Park and encourage more empathy and acceptance for those who call them home.

The series will be displayed at Ormston House, Cultural Resource Centre, but one of Tamara’s photos will also hang at Mathew Brigde, which connects St Mary’s to the rest of Limerick City.

“I met so many amazing people. The families there must have grown up in difficult circumstances, but they are so kind. They were very welcoming and I formed very special relationships with the people there,” said Tamara.