How architecture depends on photography 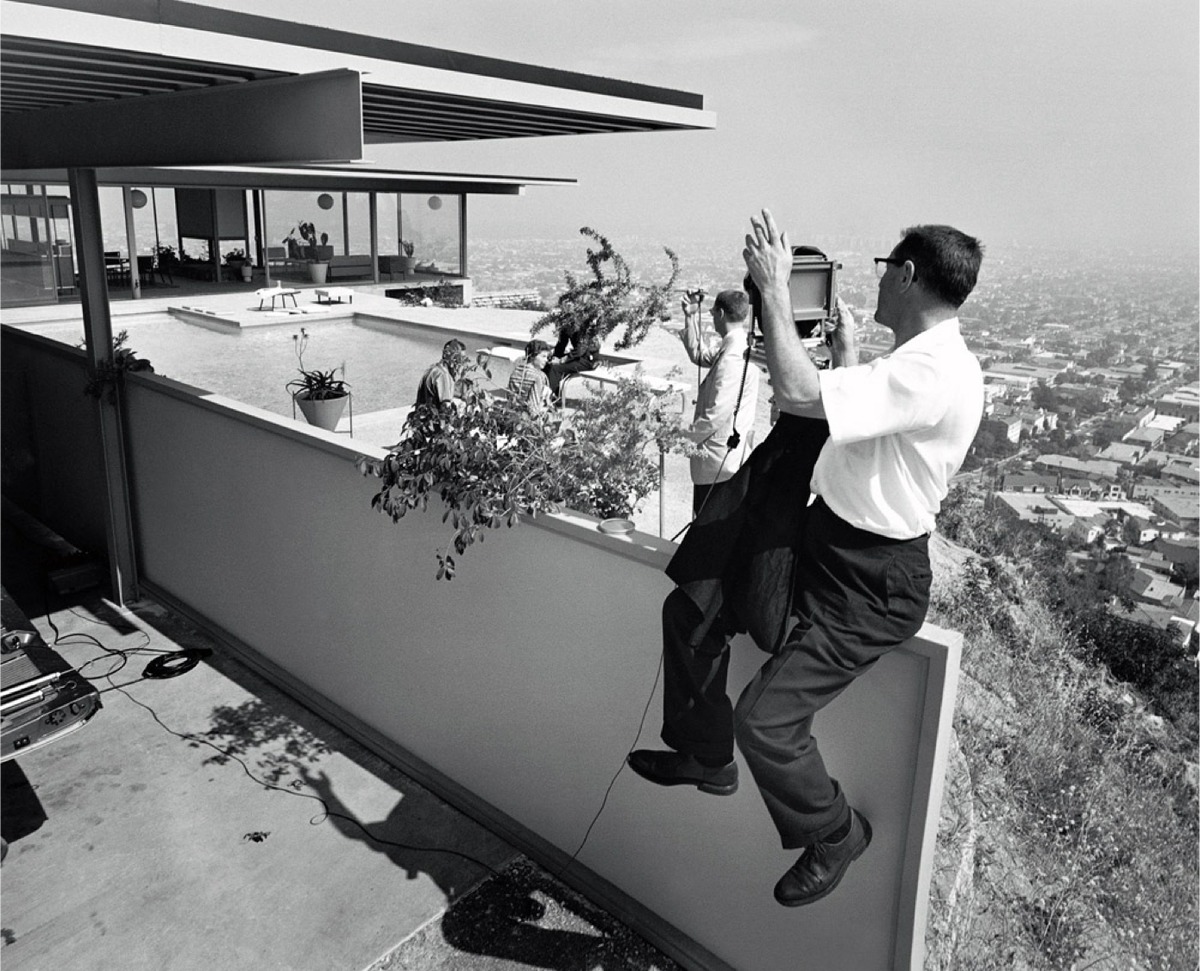 How architecture depends on photography

Architecture and photography are deeply dependent on each other. The first photograph ever taken frames buildings as the subject. More so, it took an entire room to produce the image through a camera obscura. In the beginning, buildings were one of the few subjects that could stand still for the 8 hours it takes to burn an image onto photosensitive media. However, architecture also depends on photography. The buildings are tall, slow and still. Without photographs, it would be difficult to visit important structures around the world. In this way, photographs are an easily shareable substitute for buildings. But, photographs are not true 1: 1 representations, so photographers have a lot of agency when it comes to how we experience architecture. This video offers a glimpse of this relationship and features a few photographers as examples of how they interpret an architect’s intentions and add their own voices. These include Julius Shulman, Ezra Stoller, Stephen Shore, Iwan Baan, among others.


Architecture with Stewart is a YouTube journey to discover the deep and enduring histories of architecture in all their disconcerting splendor. Weekly videos and occasional live events feature a wide range of topics related to the built environment to increase their general understanding and advocate for their importance in shaping the world we live in.

Stewart Hicks is an architectural design educator who runs studios and lectures as an associate professor at the School of Architecture at the University of Illinois at Chicago. He is also Associate Dean at the College of Architecture, Design and the Arts and is the co-founder of the Design With Company practice. His work has won awards such as the Architecture Record Design Vanguard Award or the Young Architect’s Forum Award and has been featured in exhibitions such as the Chicago Architecture Biennale and Design Miami, as well as at the V&A Museum and the Tate Modern in London. His writings can be found in the co-authored book Misguided Tactics for Propriety Calibration, published with the Graham Foundation, as well as essays in MONU magazine, the AIA Journal Manifest, Log, bracket and the guest issue of MAS Context on the theme of the architecture of the characters.