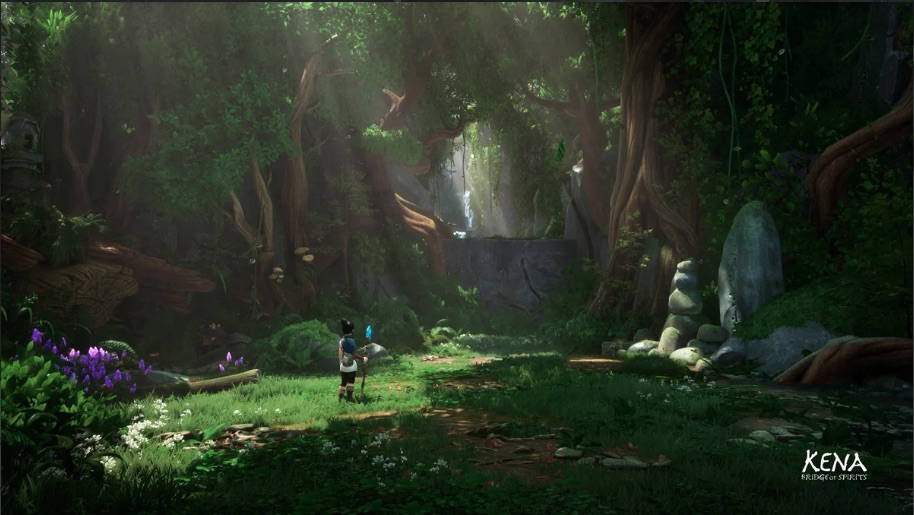 Ember Lab has now released a new patch for Kena: Bridge of Spirits during the weekend. The new patch fixes some bugs in the game.

The only patch notes released so far are from the PS4 update history. You can check out all the details shown below.

A few days ago, Ember Lab also released another patch which was version 1.11. You can read these details below.

Some others: Indiana Jones Video Game currently in development (more); Star Wars games will be released under the Lucasfilm Games (plus) banner.