Kevin Morby – “This Is A Photograph” Review: Breathtakingly Beautiful 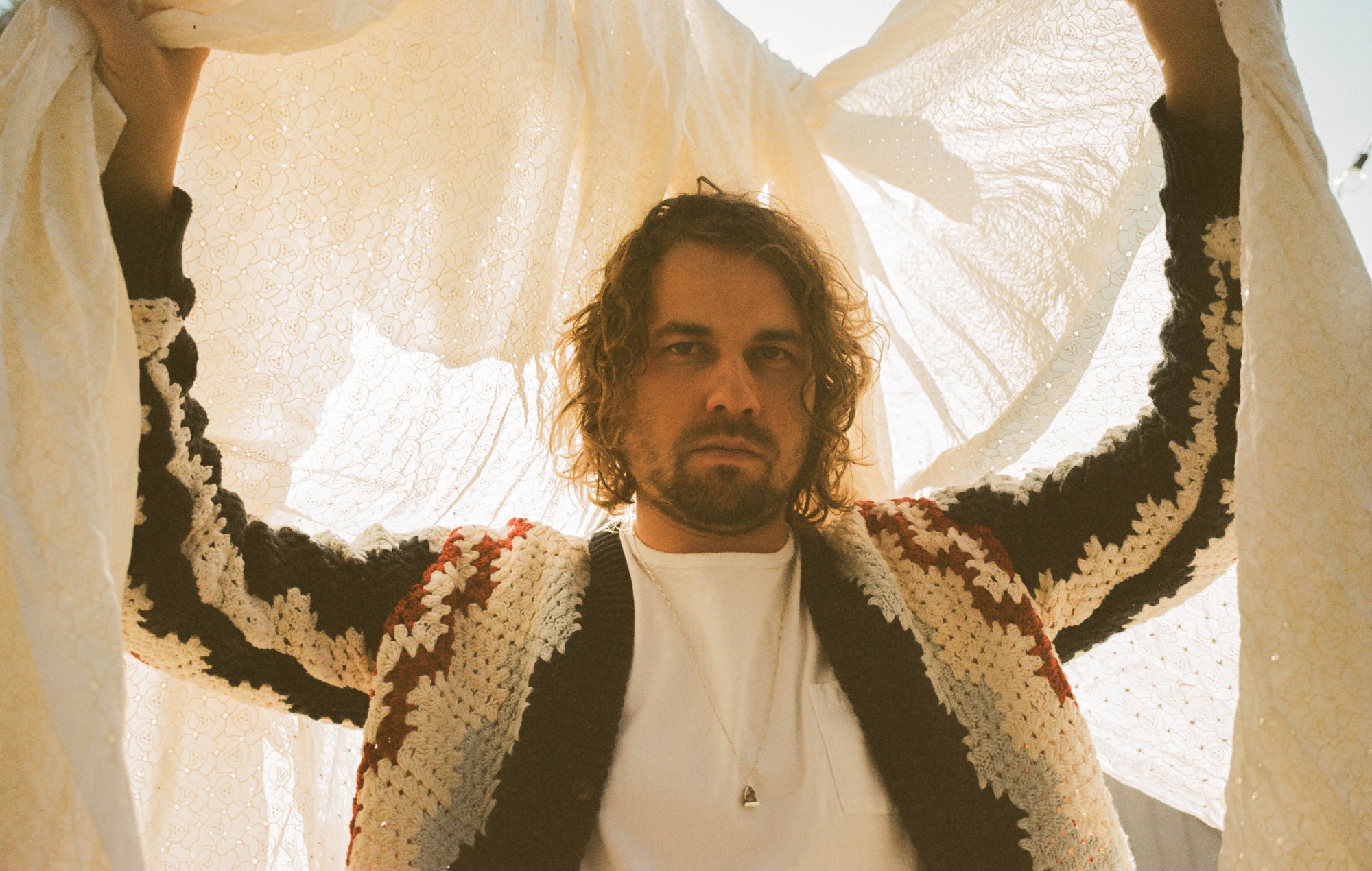 That this one-lyric bathroom graffiti appears on “Five Easy Pieces,” a beautiful ballad for piano and strings seemingly dedicated to an infuriating former flame named Bobby, tells you everything you need to know about Morby’s seventh album. , ‘This Is A Photographer‘. The 34-year-old covers an astonishing amount of ground across 12 tracks, happily toasting his worst over a ’50s guitar riff on ‘Rock Bottom’ and blaspheming wearily over the bruised “A Coat of Butterflies”: “Hey man, did you hear Buckley sing ‘Hallelujah’? / He did what Leonard could never do – gave him wings and then he was gone.

“This Is A Photograph” was inspired by the worst times. Shortly after his father suffered a heart attack on the eve of the pandemic, Morby came across an old photo of the patriarch (who thankfully recovered) in his prime: taut chest, bare breasts and – as the recalls the gifted lyricist on the pounding of a hoedown from a title track – “ready to conquer the world”. Later in the song, Morby cuts to another family snapshot, which depicts his “mother in a skirt / In the cool earth of Kentucky / Laughing in the garden”and suppose that “The glint in his eye…seems to say, ‘That’s what I’m going to miss being alive.'”

Although this massive album is, ultimately, an ambitious celebration of life itself, with the artist thumbing his nose at death, its most moving moment is, ironically, also its most intimate. On the elegiac “Stop Before I Cry” adorned with harp and flute, our Kev rubs up against his girlfriend Katie Crutchfield – aka Waxahatchee, indie-folk. “I want to go out dancing as soon as the world comes back” he purrs, “Because Katie when you’re dressed, honey – oh, it’s hard to find the words.” Another irony, of course, is that whether his heartbreaking assertions were carried by minimalist or maximalist tunes, Kevin Morby never struggled to find the words.