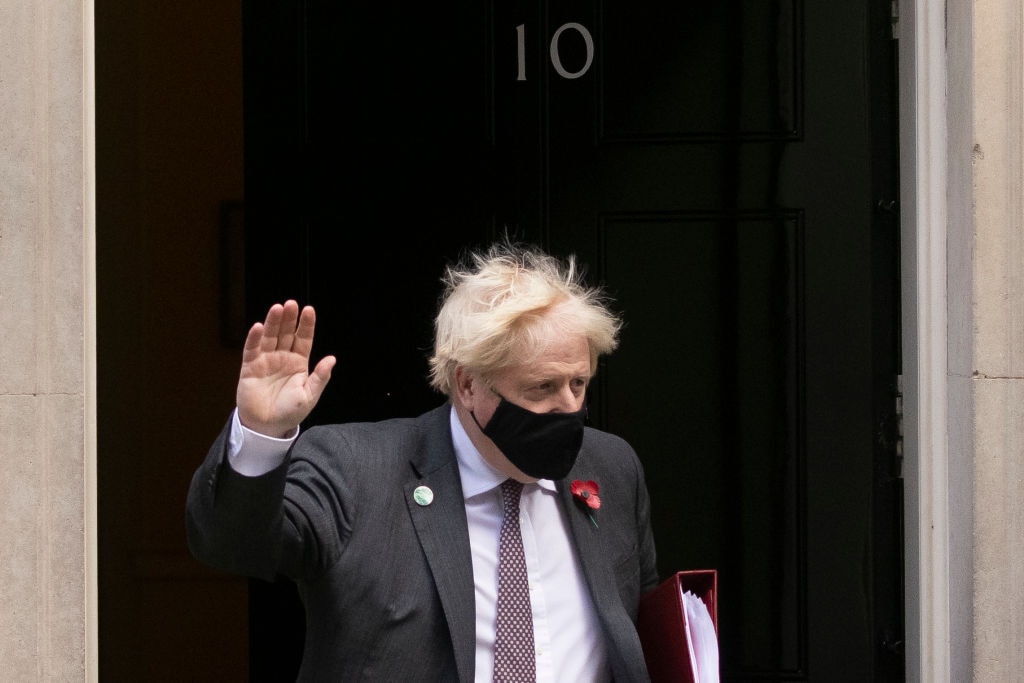 A photograph of Boris Johnson taken in May 2020 with more than a dozen people drinking wine in the Downing Street Garden was published by The Guardian this evening.

In response, his office said there were staff meetings in the garden that day, despite being in the midst of the first pandemic.

Johnson has been affected by a slew of media reports in recent weeks about alleged Christmas parties at government offices, including his own, last year in violation of COVID-19 lockdowns and ordered a investigation.

Reports have dismayed voters who were told by the government to sacrifice their own Christmas events last year, and who risk being told to put the brakes on their Christmas plans for the second year in a row as the Omicron variant spreads rapidly .

The photo released by the Guardian is said to be from May 2020, shortly after Johnson was released from the hospital where he had spent several nights in intensive care with COVID-19.

It shows Johnson with his wife Carrie, who appears to be holding their newborn son, and two other people at a table on a patio in the Downing Street Garden with cheese and wine.

Nearby is another table of four other people, and a short distance away is a larger group standing on the grass around a table with bottles of wine.

Asked about the photo, a Downing Street spokesperson said: ‘Business meetings are often held in the Downing Street Garden during the summer months. On this occasion, there were staff meetings following a press conference n ° 10.

“Downing Street is the home of the Prime Minister as well as his place of work. The Prime Minister’s wife lives at n ° 10 and therefore also legitimately uses the garden.

The newspaper said the photo was shared with it after Johnson’s office last week denied that a social event had taken place, saying Downing Street staff worked in the garden in the afternoons and evenings .

That day, Health Secretary Matt Hancock gave a press conference urging people to play by the rules and not take advantage of the nice weekend weather to socialize in groups, he reported. .