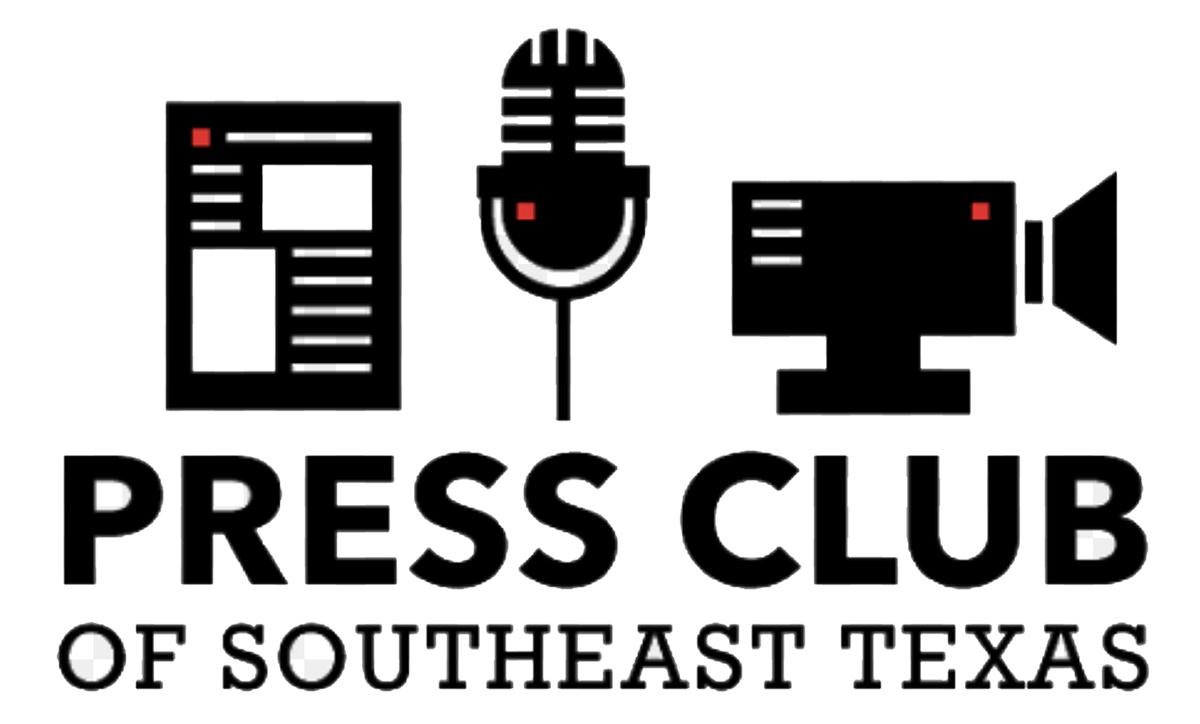 “I am amazed not only by the outstanding performance of the students in this competition, but also by the continued quality of the student media at Lamar,” said Tim Cohrs, editor-in-chief of UP. “Despite a global pandemic, I am proud of everyone’s resilience and hard work to keep our students informed. “

UP editor-in-chief Olivia Malick and Cohrs shared the Press Club scholarship. The award ceremony helps raise funds to contribute to the student scholarship. This year’s donation was raised through sponsorships.

“I am grateful to have won this scholarship,” Cohrs said. “The Press Club is an incredible supporter of student media and has been a positive influence during my career in the college press.”

Honorable mentions went to UP staff member Cheyenne Ard for Newspaper Sports Story and Malick for Magazine Layout, as well as Scott of LUTV for Sports Story.

A total of 17 individual students won awards, although the staff awards include many others who contribute to LU’s student media. The prices reflect the work produced during the calendar year 2020.

“I think the students have done incredibly well, given the limits of the pandemic,” said Andy Coughlan, director of student publications at LU and UP advisor. “With the students who are not on campus for much of the year and also have to deal with the stress of the global situation, it has been an incredibly difficult year. This student media has been as efficient as it says a lot about the quality of our programs and the students who participate in them.

With budget limitations eliminating the print edition of UP, students had to focus on digital content, and the fact that they won awards in those categories is commendable, Coughlan said.

“Despite the pandemic and other challenges, our students are finding a way to thrive and be successful,” said Williams. “It says a lot about what we create at LUTV News.”

Coughlan and Williams, as well as student media advisers Stephan Malick and Jonathan Tippett have also won several awards for their work in local media.

“It’s nice to win awards, but it’s important that students see that we are continually working to improve our skills and keep pace with the changing media landscape,” said Coughlan. “As educators it’s not just our job to teach, I know we all hope to inspire and lead by example as well. “

There is no student categories, so that students compete with professional media.

“These students will be able to show potential employers that they have learned the skills to be well-rounded employees,” Coughlan said. “In a changing professional landscape, student media experience is vital for our students to secure good professional media jobs. “

Dade Phelan, a native of Beaumont, was named Journalist of the Year 2020 after being elected Speaker of the Texas House.

Jefferson County Sheriff Zena Stephens has been named Newsmaker of the Decade, which was chosen among the 2011-2020 Newsmaker winners.

The Press Club is made up of members from Jefferson, Orange, Hardin, Liberty, Chambers, Jasper, Tyler, Polk and Newton counties. Members of the Press Club are professionals in the media, public relations, academia, public affairs, corporate communications and public information.