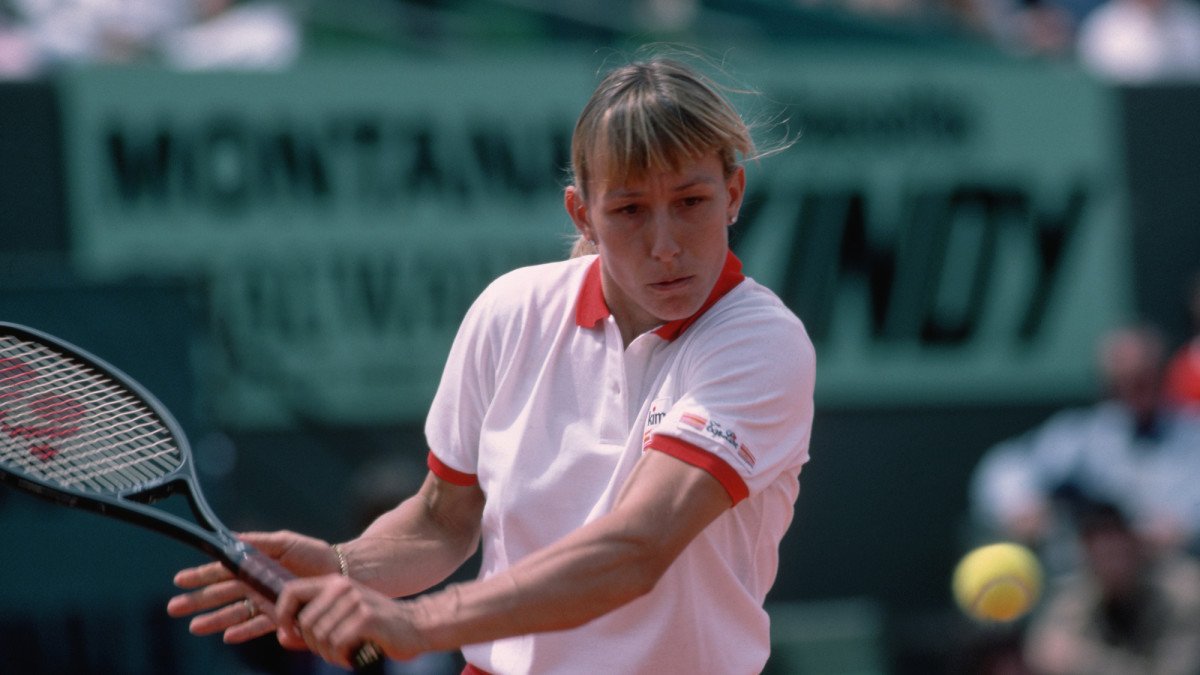 There have been many legendary tennis players who have captivated tennis fans over the years. From Billie Jean King to the Williams sisters, the sport has been blessed with these players. Among them was the icon, Martina Navratilova. Moreover, Navratilova’s career had many glorious achievements. She has won an astonishing total of 59 Grand Slam titles. While 18 of them came in women’s singles, she won 31 and 10 titles in women’s doubles and mixed doubles respectively.

Recently, a magazine picked up Martina Navratilova’s name as one of Wimbledon’s legends. However, the magazine got the photo wrong. Subsequently, Navratilova reacted to this mistake made by the magazine.

Martina Navratilova has a funny response to a magazine’s mistake

A magazine wrote on its official Twitter account: “When you talk about Wimbledon legends, Martina Navratilova’s name better be ready to roll off your lips. But the photo posted there was not Navratilova’s. Reacting to this, the tennis legend said: “My arms were actually bigger than that, similar haircut but I’ve never worn Nike…#99”

Navratilova was a fierce competitor on the tennis court. However, her on-court rival and good friend Chris Evert described her as soft from the inside. Opening up on this, Evert said: “I think people thought of her as a villain because physically she was so strong. There’s Chrissie, Tracy Austin, Ivan Goolagong and Martina, who works out and then veins come out of her arms and is really strong. People were surprised and people were intimidated by that, but he’s a kitten.

In the wake of rising tensions in Eastern Europe, Wimbledon has taken a strong stance to ban Russian and Belarusian athletes from this year’s tournament. However, the move drew criticism from many famous figures in the tennis fraternity, including Djokovic and Navratilova.

The latter said, “On an individual level, I just think it’s a step in the wrong direction because you’re punishing individuals for being from a particular country where they have nothing to do with the politics of the country.”

Moreover, this decision affected many best players in the world like Daniil Medvedev. At a time when Medvedev was looking to reclaim top spot from Djokovic, the Wimbledon ban dealt a blow to his hopes of reaching the No.1 ranking.