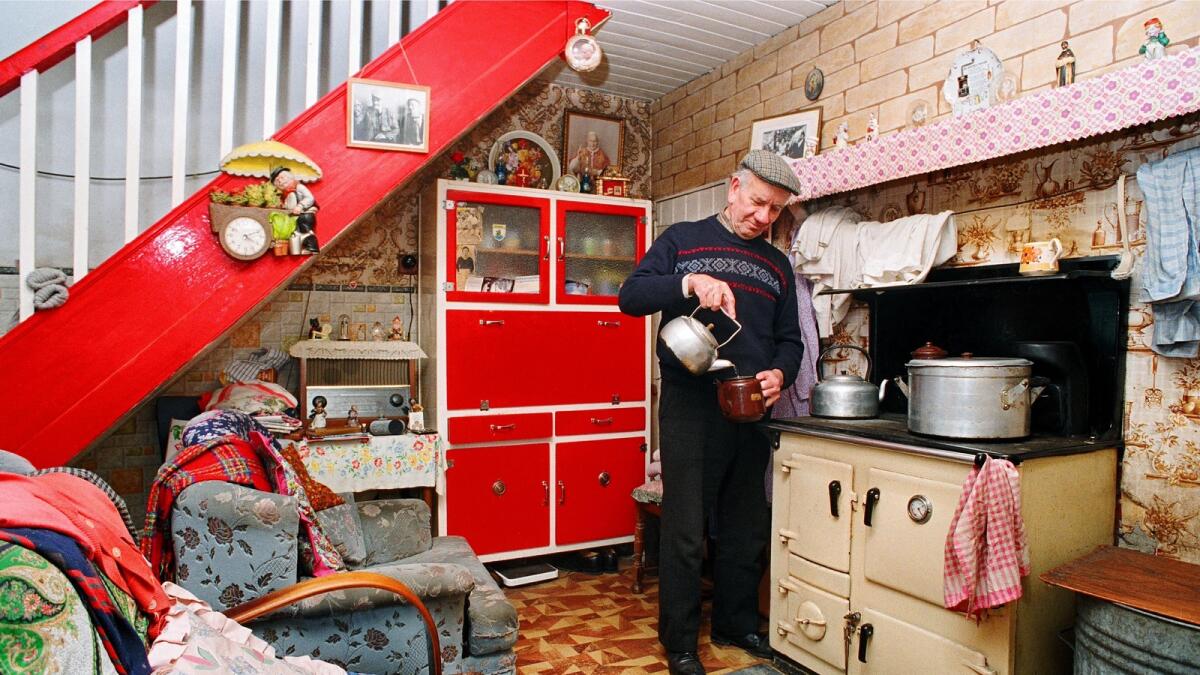 A quick snap before a cup of tea with a friend who has since died was named the winning entry in the Irish Independent Mediahaus ‘Readers’ Photo Contest.

Matthew Nolan’s photograph shows the late John Conroy in the traditional kitchen of his home at the Gaeltacht of Rath Chairn.

He stands in front of the stove, determined to prepare a teapot for his visitor, surrounded by all the icons we know so well – the photo of a long-gone pope, the radio, and the old black and white family photos on the wall.

“We have been extremely impressed with the quality and wide variety of photos submitted, which has shown that our readers have a keen and insightful eye when it comes to seeing the world around them,” he said. .

“Her photo of her friend in her family environment captures a forgotten Ireland. He shares the talents of a press photographer with this evocative photo that captures a moment in time, ”he said.

“Matthew Nolan’s heartwarming photo captures an Ireland that is both familiar and endangered, and we are delighted to include his vivid and evocative image in our independent Irish calendar for 2022.”

Hailing from Ballygar, County Galway, Mr Nolan’s interest in amateur photography was sparked in his youth when he received a basic camera from his Aunt Maggie as a gift on his confirmation day.

“Since then, I haven’t stopped taking pictures,” he said, adding that when he went to work in Mullingar as an inland fisheries officer his first salary went to a camera. 35mm and he photographed “everyone who stood next to me”.

Many of his photos of Rath Chairn have been published in ‘Ráth Chairn: An Talamh Bán, The Promised Land’. The photo will appear in a calendar which will be free in the Irish Independent on Saturday January 8th.