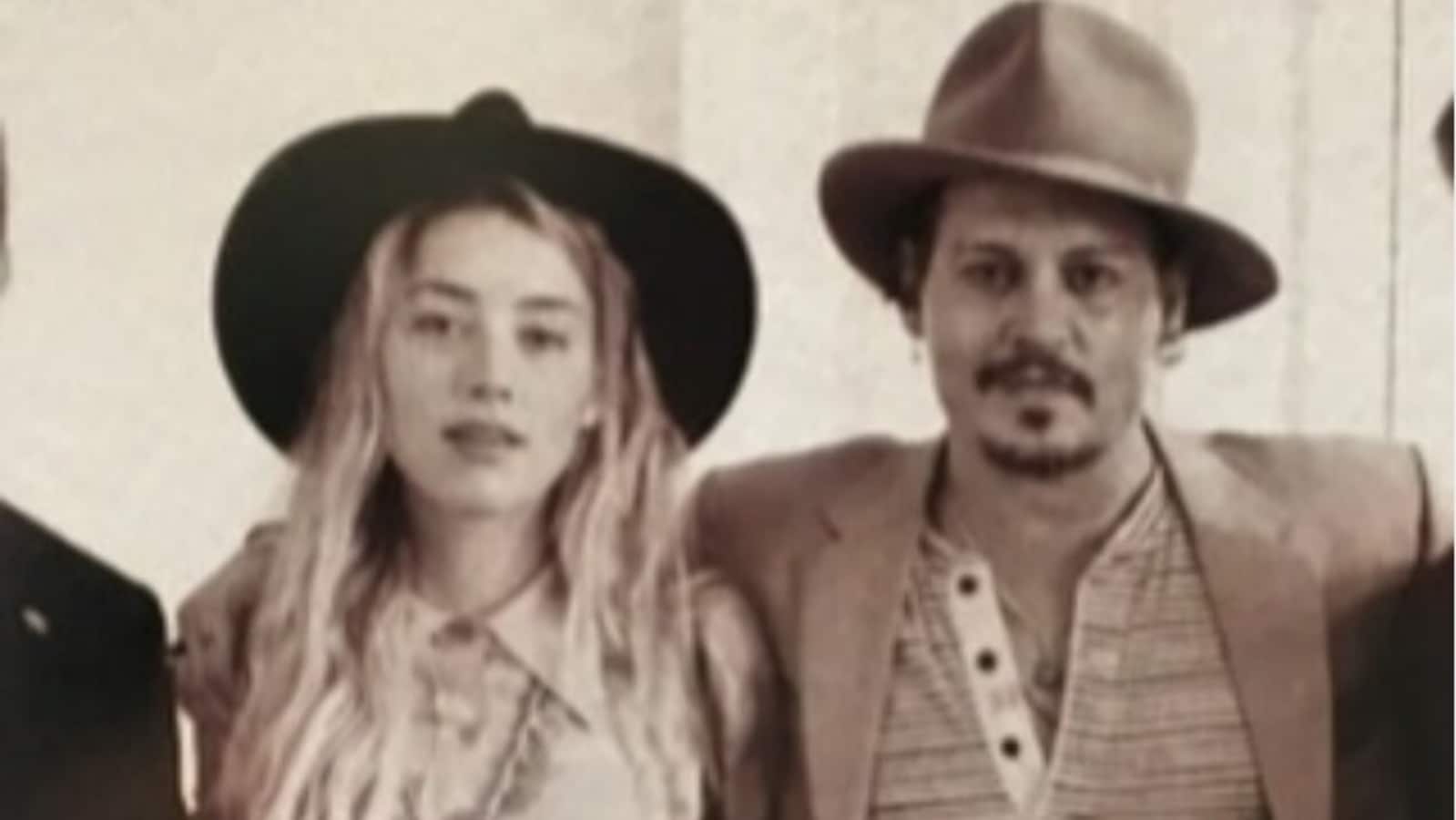 The photographer behind Johnny Depp and Amber Heard’s infamous Raffles Hotel photo has finally been revealed. Johnny and Amber’s televised libel trial was watched around the world, and a Singaporean photographer who was following the case ended up providing crucial evidence. He then clarified that he was not the one who clicked on the photo and that the original photographer was also found through social media. Read also | Johnny Depp gives a surprise performance at a concert in the UK after the trial ends; fans say, ‘good to see him happy’


Singaporean photographer, Russel Wong, had shared a photo of Johnny and Amber that had been clicked during their troubled honeymoon in Singapore in 2015 on his Instagram account. It showed Johnny with discoloration under his eyes as he posed with his then-wife and three others on the Orient Express train from Bangkok to Singapore.

Russel believed Johnny’s claim that Amber abused him during their marriage. After Amber’s legal team claimed that a different photo showing Johnny with bruises on his face had been doctored, Russel tried to find this photo he had seen hanging at the Raffles Hotel where the former couple had left for their honeymoon. Russel shared the photo on his Instagram account on May 20, with the hashtag #justiceforjohnnydepp. To his surprise, Johnny’s attorney quickly contacted him, seeking to use the photo in the defamation suit, to prove that there was other evidence that Johnny had been abused by Amber.


Russel recently recalled this story in an Instagram post, as he clarified that he did not click on the photo and did not know who originally clicked it. He also said he “just wanted to do the right thing” upon uncovering the evidence. Russel then edited her post to give credit to the original photographer’s photo, who was told by a friend that the photo she clicked was going viral.


Real-life photographer Li Tong, who uses Instagram handle Ibikeshootfly, commented on Russel’s post: “Hi Russel, I took this photo in 2015 and I also have the original photo in color. Thanks @giiiit for sharing post with me.” She provided more details on Instagram Stories, revealing that she was an intern at the Raffles Hotel when she took the photo.

Johnny and Amber met on the sets of The Rum Diary in 2009 and started dating a few years later. They married in 2015, but Amber filed for divorce in 2016, which was finalized in 2017. Johnny then sued Amber for $50 million for defaming him by portraying himself as a victim of domestic violence in an op-ed from the Washington Post in 2018, adding that she was the abuser in their marriage. Amber sued him for $100 million, claiming he smeared her name by calling her a liar. The trial in the case was concluded and sent to the jury on May 27.