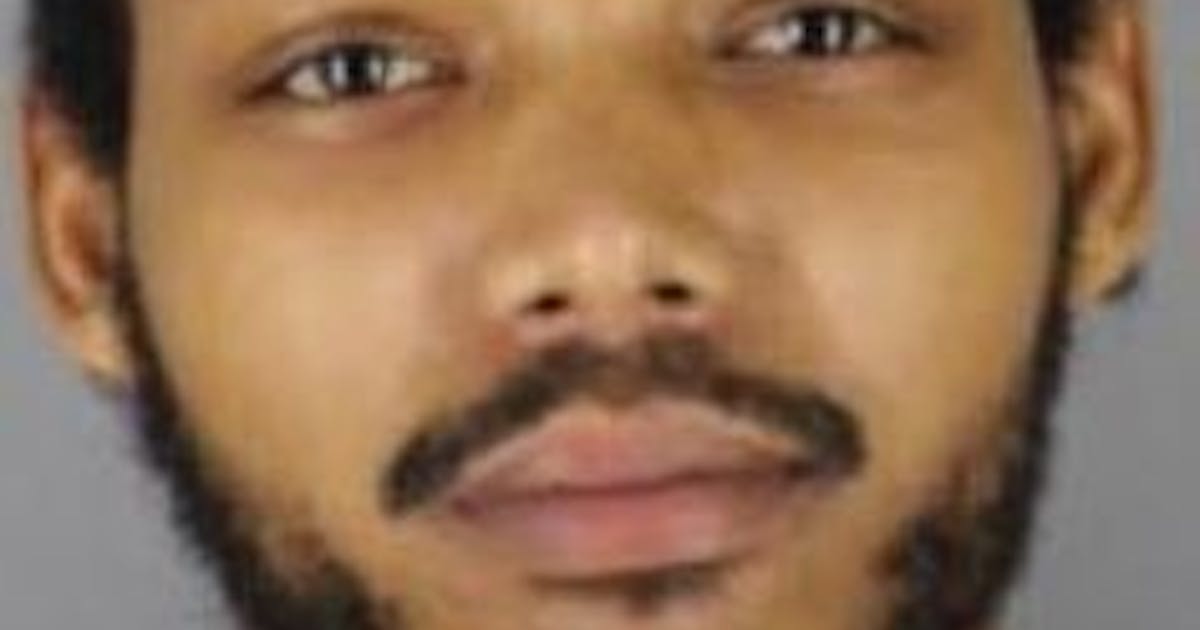 A judge agreed to a plea deal that allowed a Minneapolis photographer to plead guilty in two rape cases filed against him in exchange for dismissing other sexual assault cases and a sentence that includes no sentence from prison.

Judge Carolina Lamas suspended an eight-year sentence and put him on probation for five years. He was also ordered to receive sex offender treatment, register as a predatory offender and participate in a domestic violence program.

Together, the four cases alleged that Gilliard had raped three women from 2016 to September 2019 and that he had committed no less than 50 sexual assaults.

“It is important to note that the allegations in the complaints do not accurately describe the actions for which Mr. Gilliard was ultimately convicted and sentenced,” defense lawyer Erin Carey said Tuesday. “Although he has admitted to being manipulative in relationships, he has denied and continues to deny any allegations of physical abuse.”

Prosecutors alleged that Gilliard victimized the women at her home in the 4000 block of S. Oakland Avenue in the same manner using intimidation, blackmail, captivity and threats to their lives and reputation for many years. many months. According to court documents, he took sexually explicit images of all women and shared some on the internet and elsewhere as part of his desire to control them.

Carey said the terms of Gilliard’s sentence gave him “the tools to be successful. He has complied since being released from prison and is doing very well.”

Gilliard was a promising photographer before the allegations, having been mentored by award-winning Twin Cities photographers Wing Young Huie and Inna Valin.

Gilliard’s photograph was included in a Gordon Parks / Jamel Shabazz exhibit that opened in January 2020 at the Minnesota Museum of American Art in St. Paul.