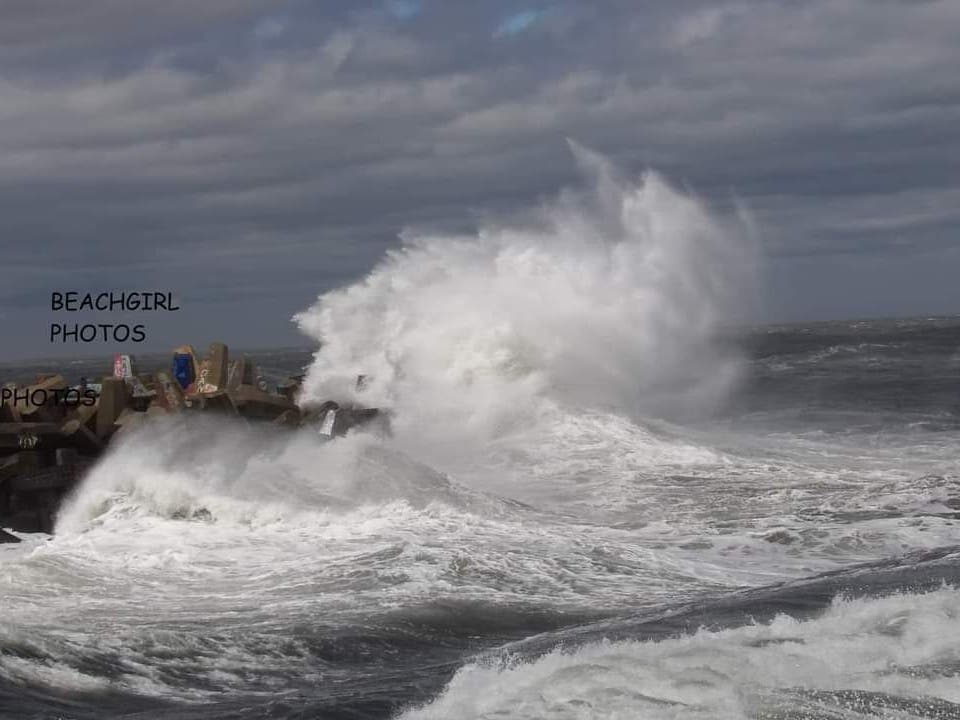 POINT PLEASANT BEACH, NJ — Point Pleasant Beach native Cate Cucci heads to arts and crafts shows almost every weekend, bringing grateful shoppers the hand-framed photos of the beach she likes, without ever editing or modifying them.

Her company is called Beachgirl Photos. Cucci’s unchanged beach and nature photos are inspired by the hometown which she says is overlooked among Jersey Shore towns. All she has to do, she says, is take a walk on Point Pleasant Beach and the pictures are waiting for her.

“What’s most important to me is that they’re completely new and unfiltered. I don’t believe in that. I think mother nature is beautiful and doesn’t need to look fake. . I can’t make it more beautiful,” she said.

“People are thanking me for not editing photos,” Cucci said. She added, “No one ever said, ‘This sky should be more purple.'”

People at art shows tell her she has a good eye. Cucci explains that she is not a professional. “I’ve never taken a photography class. It’s my hobby, not my job.”

The collision entry photo above is one of his favorites. “The sky was really so gray, and it makes the white look like it’s shining.”

She said her interest in beach and nature photography began after Hurricane Sandy when she photographed the aftermath of the storm.

Cucci began selling her photos on her own, but found there was much more interest in framed photos. His father is a carpenter and made the first frames. She started doing it on her own, with the help of her father and her husband. “The saw still makes me a little nervous,” she said.

She does the wood burning, painting and frame making herself and customizes the frames for the subjects of the photographs.

Cucci can be found at arts and crafts shows all over New Jersey, and it’s expanding to shows in Pennsylvania this year. She will be in New Hope, Pennsylvania in September and hopes to be at a show in Pittsburgh in October. Cucci will also be showcasing her work at the Seafood Festival in Atlantic City in June.

The topics in Pictures of beach girls mostly hail from around Point Pleasant Beach, but Cucci said she also enjoys taking photos of old barns and other outdoor scenery. “I took pictures in upstate New York. I love the wood in the old barns,” she explained.

She’s very busy with shows, but said maybe by the end of the year she’ll go to Etsy.

“They tell me I have one eye. I just want to take a picture and go home.”

For receive your local news by email: Subscribe to Patch.