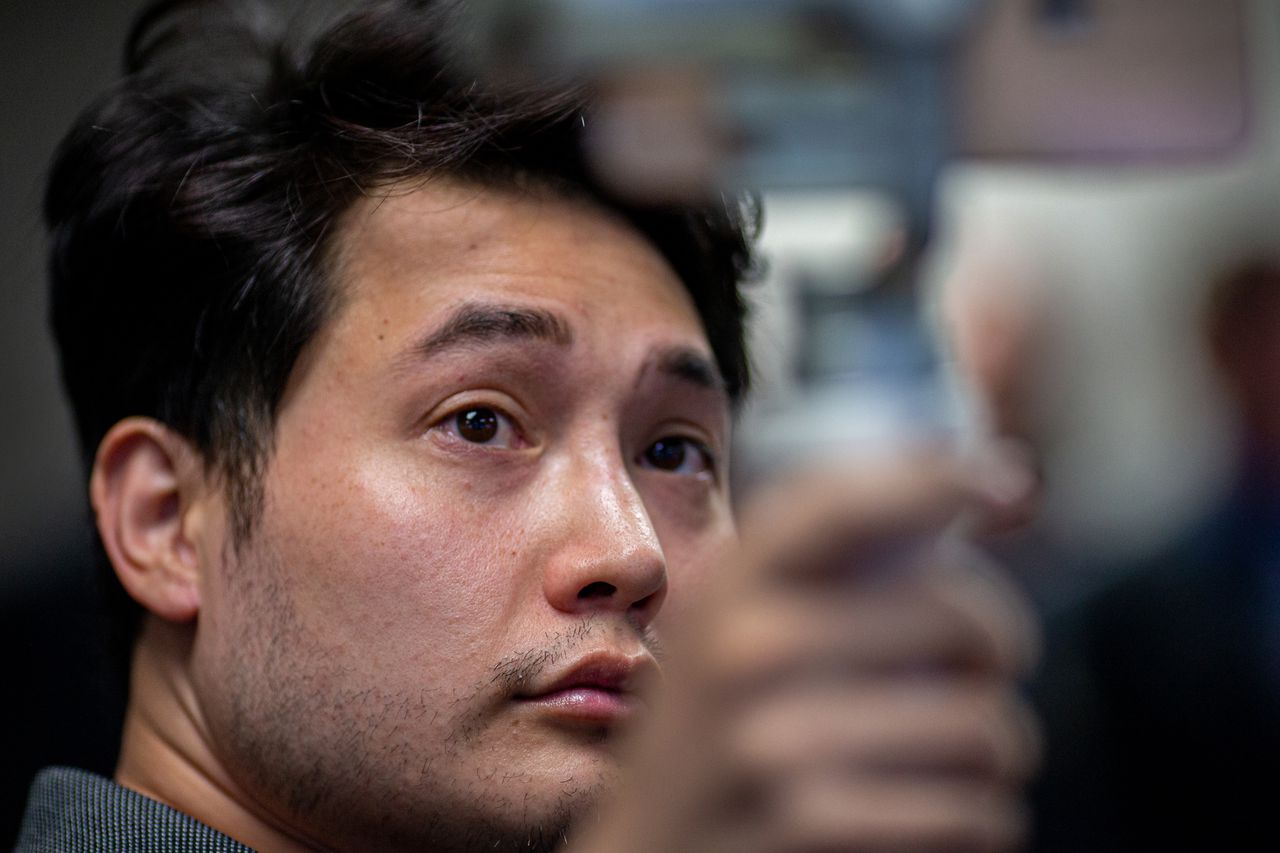 A federal lawsuit alleging a vocal critic of the Portland protests violated copyright law by sharing videos online has been short-lived.

The lawsuit claimed Andy Ngo, a right-wing author and media personality, illegally reproduced Twitter videos using an in-app feature despite blocking the plaintiffs, Melissa Lewis and Grace Morgan. The two independent photographers on the left had taken the images of the demonstration.

Lewis and Morgan voluntarily withdrew the Dec.8 trial on Tuesday.

Larry Zerner, the Los Angeles-based photographer‘s copyright attorney, said the possibility of re-filing the lawsuit was “still under discussion,” but confirmed the lawsuit has been dropped for now.

Harmeet K. Dhillon, Ngo’s lawyer, called the lawsuit “frivolous” and praised the swift decision it made. claimed in a tweet “Was quietly dismissed after an honest discussion between the lawyers”.

Zerner declined to comment further on any meeting between the lawyers.

There is still no conclusion in Ngo’s separate trial accusing Rose City Antifa and others of assault, bodily harm and intent to inflict emotional distress after being attacked by a mob during rally on May 1, 2019. Ngo filed it 18 months ago in Multnomah County Circuit Court.

Ngo’s lawyer amended the lawsuit earlier this month to add alleged violations of the law on organizations influenced and corrupted by racketeers.

A motion by a defendant in the case is pending in the Oregon Court of Appeal. He argues that the pursuit of Ngo is a tactic to quash public participation.