Radical Architecture in Austria told in Domus by Professor Bart Lootsma, curator of “Radical Austria – Everything is Architecture” at the Design Museum in Den Bosch 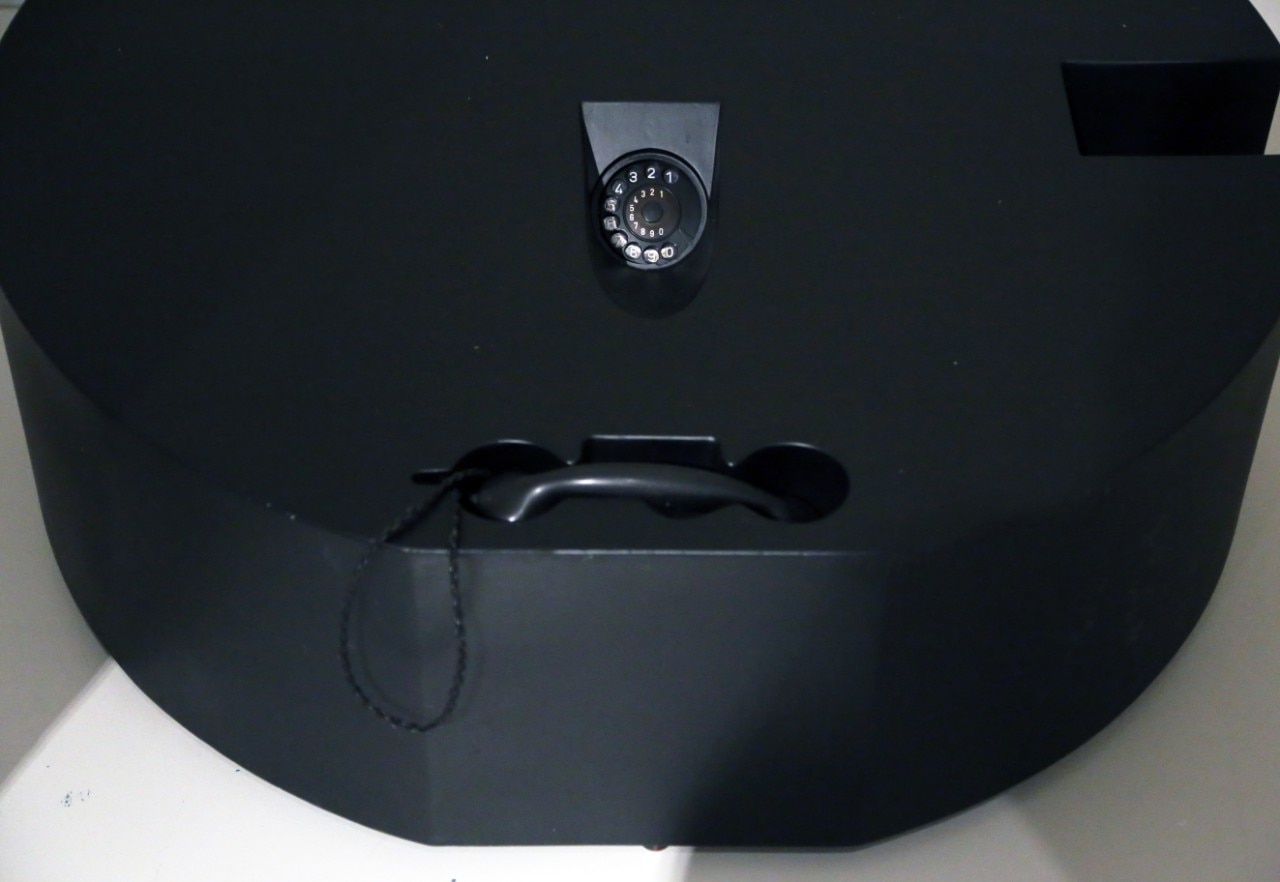 Another fundamental aspect is the criticism of technological society expressed by the Austrian radicals. What does this historical example teach us today?
This criticism must go hand in hand with a fascination. This is an opportunity to think through to the end in different scenarios. At the heart of the Austrian avant-garde, there may be the same or similar starting points, but in the end there is not a homogeneous position shared by all. Hollein and Pichler moved away from similar works and ideas in their legendary 1963 “Architecture” exhibition at the Nächst St. Stephan Gallery, but in the end Hollein continued to celebrate a highly commercial, pop-inspired cult and is rose to fame, as Pichler increasingly refused this, emphasizing the technology of alienation produced by retiring to his farm in St. Maarten and building an individual mythology of his own. Although at first glance there may be visual correspondences, the early works of Haus Rucker Co and Coop Himmelb (l) au had very different aims and implications. Positions could also change over time, such as the departure of Haus Rucker Co who developed an environmental awareness in his work from the 70s, such as Piece of nature (preserved), Rhine infusion and Klima 2 Atemzone. But just because of this, a rich discourse could develop.

The most radical in their critique of technological society were Zünd-Up. In the Triptych (altar) From 1970, we are faced with a sort of cyborg family: a proud and “technical” father and a mother who gives birth to the “technical child”, whom she loves very much. It is a new kind of Holy Trinity. Explaining the contribution, Zünd-Up wrote: “The technical bug stabs us in our own flesh, when did it poison us?”.
But ambivalence is still predominant. How else would we understand our secret motives for letting the tech society run out of control and take them seriously? In Total Average, Domenig & Huth have developed a kind of science fiction story, a unique blend of ironic commentary, utopia and dystopia. The Total Average is a biotechnological yellow liquid mass which cybernetically organizes itself and replaces the built environment. Suprahominids, a new form of human life, inhabit this environment and, after decades of wars on Earth, they will extend their colonization to the Moon and Mars. Once the universe has stabilized again, the “total average clusters” will return to earth, orbiting like satellites, and then colonizing the oceans. The Nova-suprahominids will be born, and they will move to the land and disperse into tribes. After which new frictions, new rivalries and new wars will follow. The project has been developed with extraordinary detail, both in terms of content and technology.