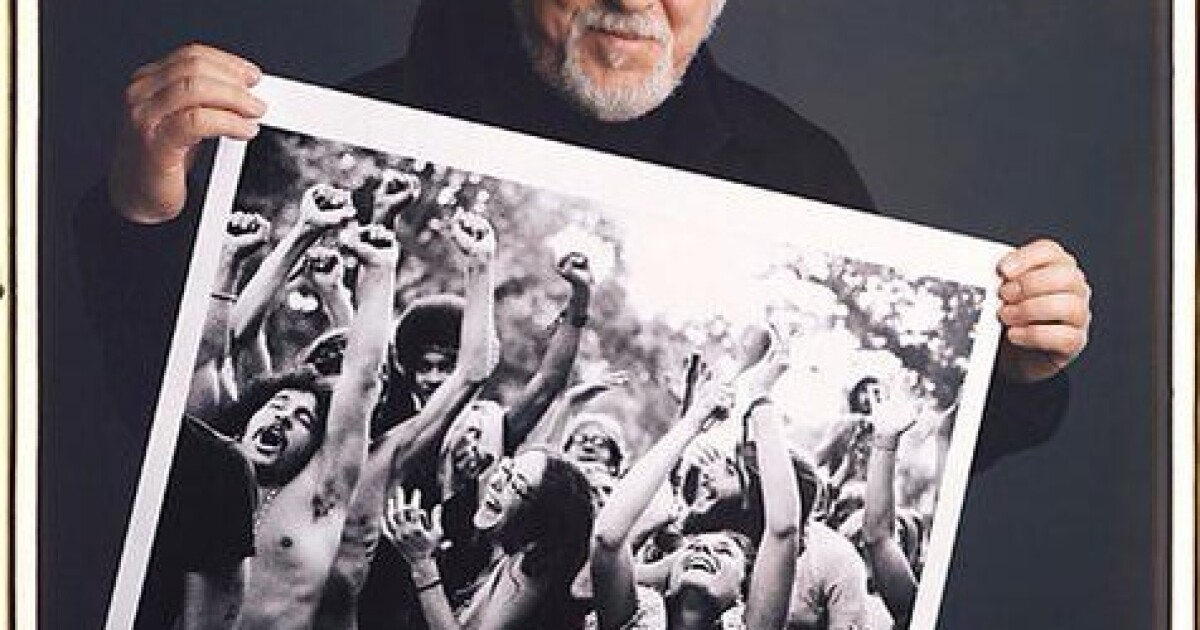 Robert Altman, a photojournalist who captured San Francisco’s burgeoning counterculture scenes in the late 1960s and became one of Rolling Stone magazine’s first photographers, has died at the age of 76.

Altman was found dead in his San Francisco home on September 24 after a long battle with esophageal cancer, Felicia McRee, the executor of his estate, said on Tuesday. A cause of death is pending.

Born in New York City in 1944, Altman studied photography with Ansel Adams before heading west to San Francisco in 1968, where he became a fixture in the city’s art community, easily making friends and photographing. hippies, protesters, revolutionaries and rock’n’roll. artists.

“Robert was a wonderful, lovable mensch and friend,” said Frankie Ann, a director working on a documentary about the life and work of Altman. “As one of Rolling Stone’s premier photographers, Altman’s exquisite frank shots capture the historic moments that defined the ’60s.”

The first photographs he took in San Francisco – of hippies frolicking in Golden Gate Park – were published in an underground weekly called Good Times, the San Francisco Chronicle reported.

“They gave me the front page and the full back cover and an inside page, I spent all night waiting for the newspaper to come out,” Altman told rock reporter Ben Fong-Torres, who wrote the introduction to “The Sixties: Photographs,” an Altman book published in 2007.

The book included iconic images of Tina Turner, Dave Crosby and Keith Richards who made the cover of Rolling Stone magazine and many other photographs of rock and roll concerts and stars he photographed while working for the magazine. from 1970 to 1973.

“Robert Altman left us with indelible images of a time and place that will ring through the ages as an enduring American archetype, The San Francisco Hippie,” Selvin wrote.

Over the course of his career, Altman has captured over 30,000 images, visually documenting everything including Jim Morrison performing live, the Rolling Stones recording sessions for their album “Let It Bleed”, the ’60s counterculture. and the fashion world.

UC Berkeley acquired Altman’s work to form the Robert Altman Photographic Archives, which is housed at the university’s Bancroft Library.

McRee, who Altman befriended while they were both on an upstate New York bus in 1996, said the deal allowed him to retire.

McRee said the archives had been moved to the university over several years, and when the last box was recovered in May 2019, Altman left him a voicemail message.

A Times editor contributed to this report.