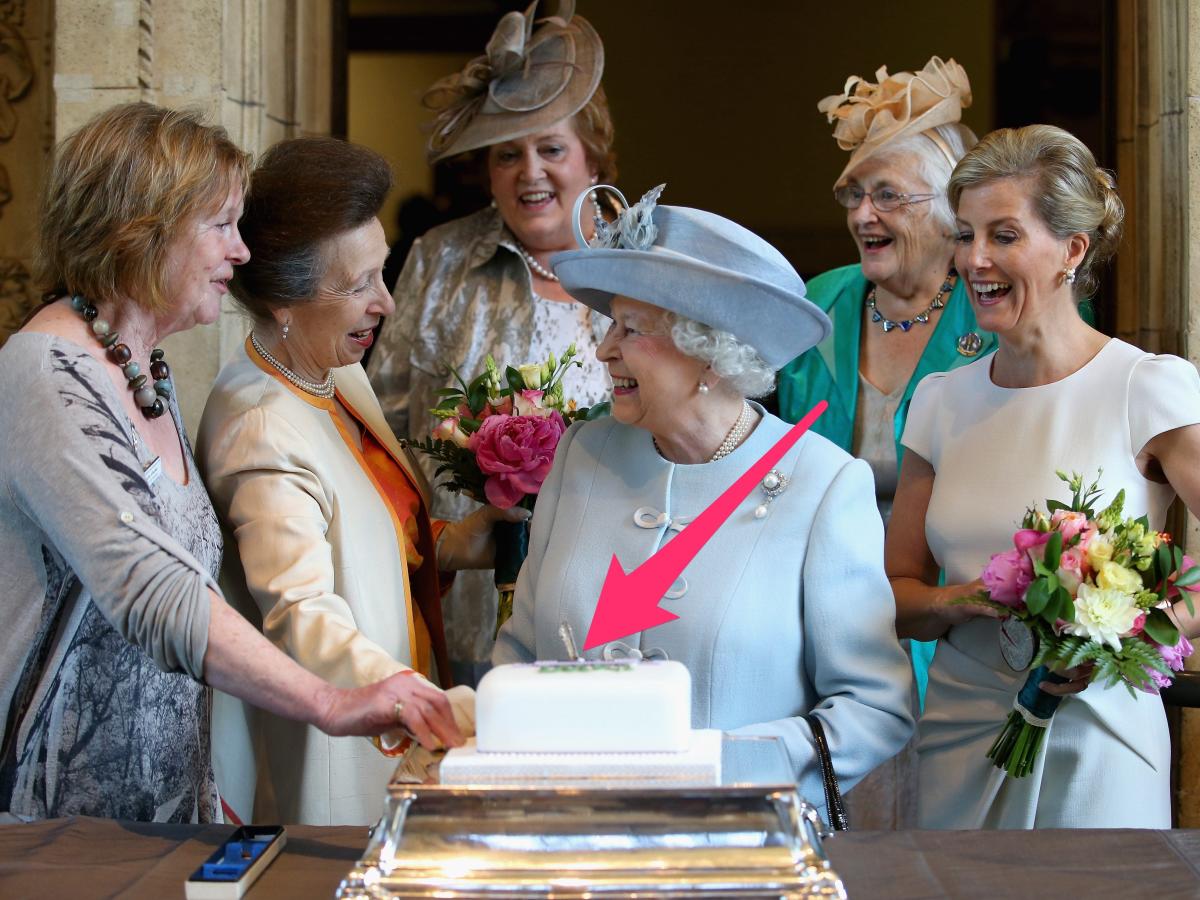 Chris Jackson photographed Queen Elizabeth and Prince Philip getting to know Donna the elephant during a visit to a British zoo in 2017.

“When I woke up that morning I knew I was going to be photographing the opening of the Whipsnade Wildlife Park Elephant Sanctuary,” chris jackson says Insider. “But what I didn’t realize, and quite unexpectedly, was that the queen was actually going to feed Donna, the Asian elephant, a banana.”

The photo contains a hidden detail in the bottom right corner: “slightly worried” zookeepers making sure Donna doesn’t get too feisty with the monarch.

“What I loved about this particular photo is that it’s right after the queen gives the banana to Donna, but she’s anticipating the next one,” he said. “And she has her trunk fully extended, eager to choke another banana from the queen.”

“Another hidden detail that you probably can’t see: there are quite a few zookeepers who seem slightly worried that a huge animal will suddenly rush forward,” he said.

Fortunately, Donna kept a respectful distance from the monarch.

At the Women’s Institute’s 100th anniversary celebration in 2015, Queen Elizabeth cut the first slice of the ceremonial cake accompanied by other members of the Royal Family.

Pictured with the Queen are Sophie, Countess of Wessex and Princess Anne.

“It was a really lovely, relaxed event, and everyone felt very jovial, I think,” Jackson said.

Jackson captured the moment the knife got stuck in the cake, causing the royal family to burst into laughter.

“If you look closely, you can see the knife stuck in the cake,” Jackson said. “It’s a great example of when things don’t always go to plan, it often makes for the best pictures. Everyone bursts out laughing, and it’s suddenly a moment of relaxation.”

“It’s one of those things where you might not know exactly what’s going on if you look at this photo,” he said. “But if you look at the details a little closer, you can probably figure it out.”

In 2019, he snapped a photo of Prince George mixing a Christmas pudding for ex-servicemen with his father, grandfather and great-grandmother.

“Prince George is clearly making this Christmas pudding,” he said. “And everyone is obviously feeling quite relaxed. But, at the same time, this photo has historical connotations because you have the heirs to the throne and the Queen. It was a rare moment to capture all four of them together, l looking so relaxed.”

Jackson pointed out that the Christmas tree in the background features corgi ornaments.

the the royal family’s love for corgis dates back to 1933, when King George IV (then Duke of York) acquired a corgi named Dookie. Queen Elizabeth owned more than 30 corgis since 1945.

Read the original article at Initiated