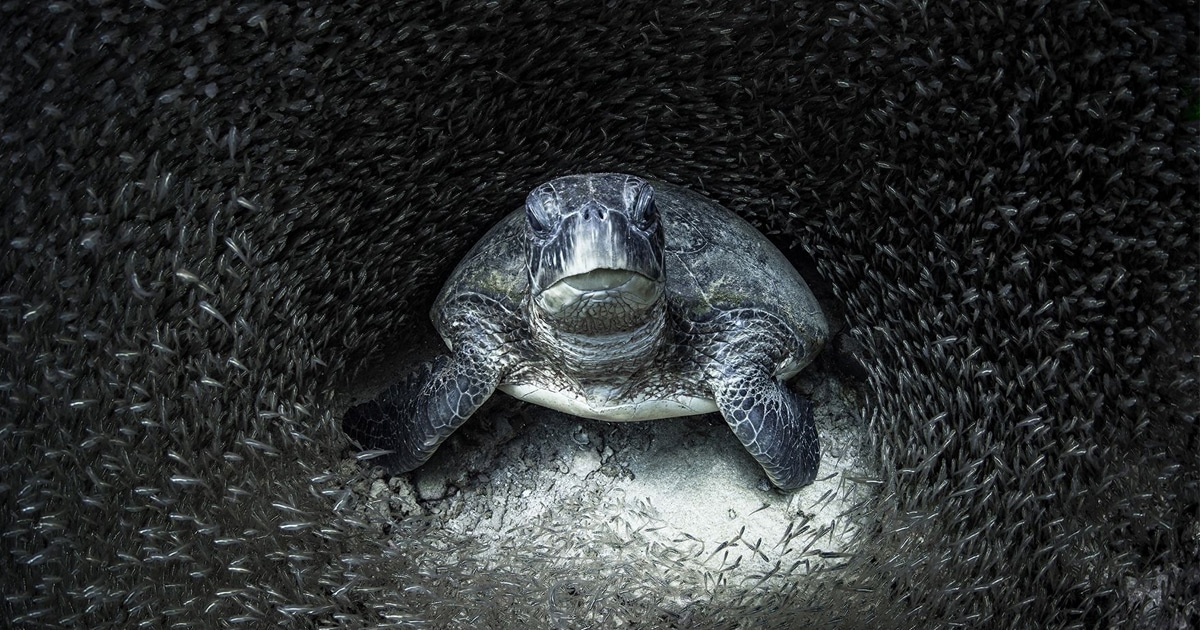 Oceans cover over 70% of our beautiful planet Earth. Much of their vast waters remain unexplored by scientists, adventurers and photographers, leaving much to be seen. Fortunately, there are ocean photographers out there to pique our interest and capture the unseen sights of marine life. The second annual Ocean Photography Prize seeks to show the many corners of our oceans – and the environmental dangers they face – through the skillful lenses of the world’s best professional and amateur photographers. The recently launched competition announced the winners of eight annual awards, including Adventure Photographer of the Year and Youth Photographer of the Year.

Photographer Aimee Jan won the coveted first prize and the title of Ocean Photographer of the Year 2021 for her image of a green sea turtle surrounded by a school of glass fish. “I was snorkeling when a colleague of mine told me there was a turtle under a ledge in a school of glass fish, about 10 meters deep,” said remembers Jan. “When I dove in to watch, the fish separated perfectly around the turtle. I told him, “I think I just took the best picture I ever took.”

The competition was strong this year, full of breathtaking images of gentle whales, stunning penguins and unsettling pollution, but Jan won unanimously. Ultimately, however, every photographer has played a vital role in bringing our beautiful oceans into focus. Marc Hayek, President and CEO of Blancpain, partner of the competition, commented: “Their images reveal the ocean for what it is – or at least what it should be – a place full of life, colors and of wonder. They also remind us of the injustices we inflict on it.

Created by Oceanographic review in partnership with SeaLegacy, the competition aims to “inspire change when we need it most”. 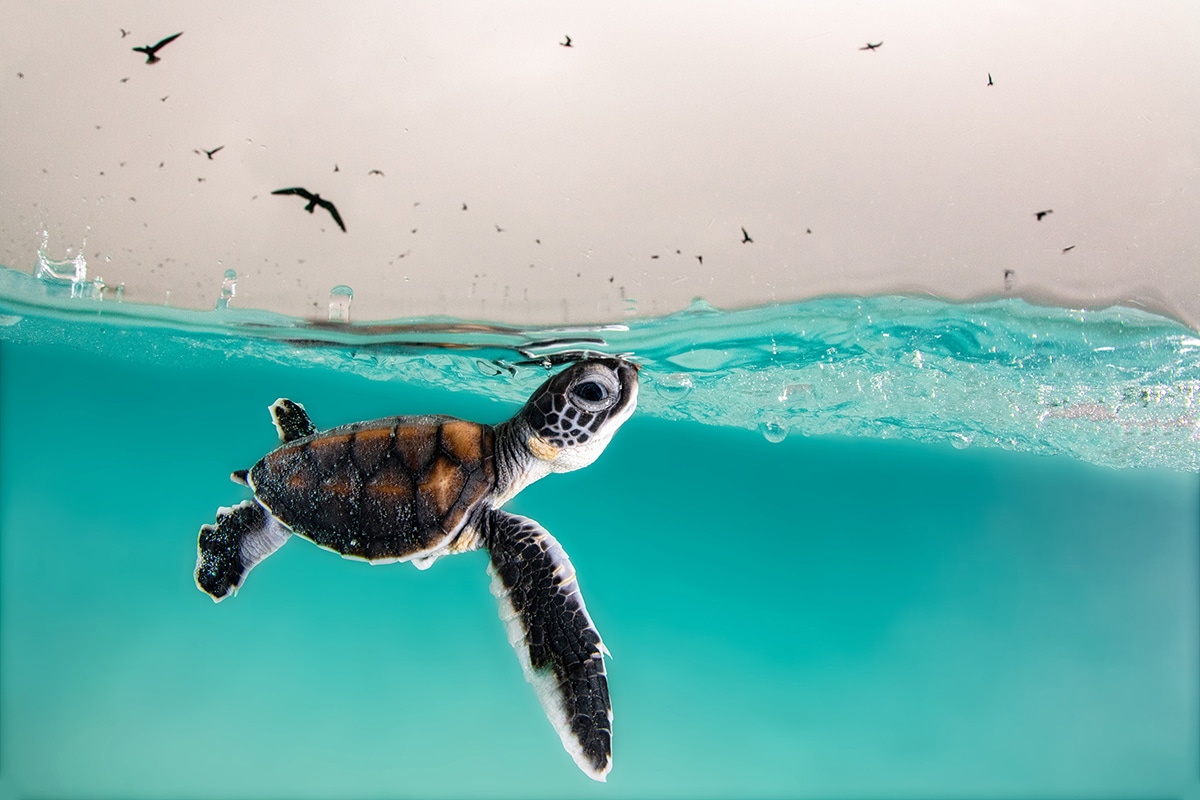 Scroll down for some of the most mind-boggling winners and finalists of 2021. 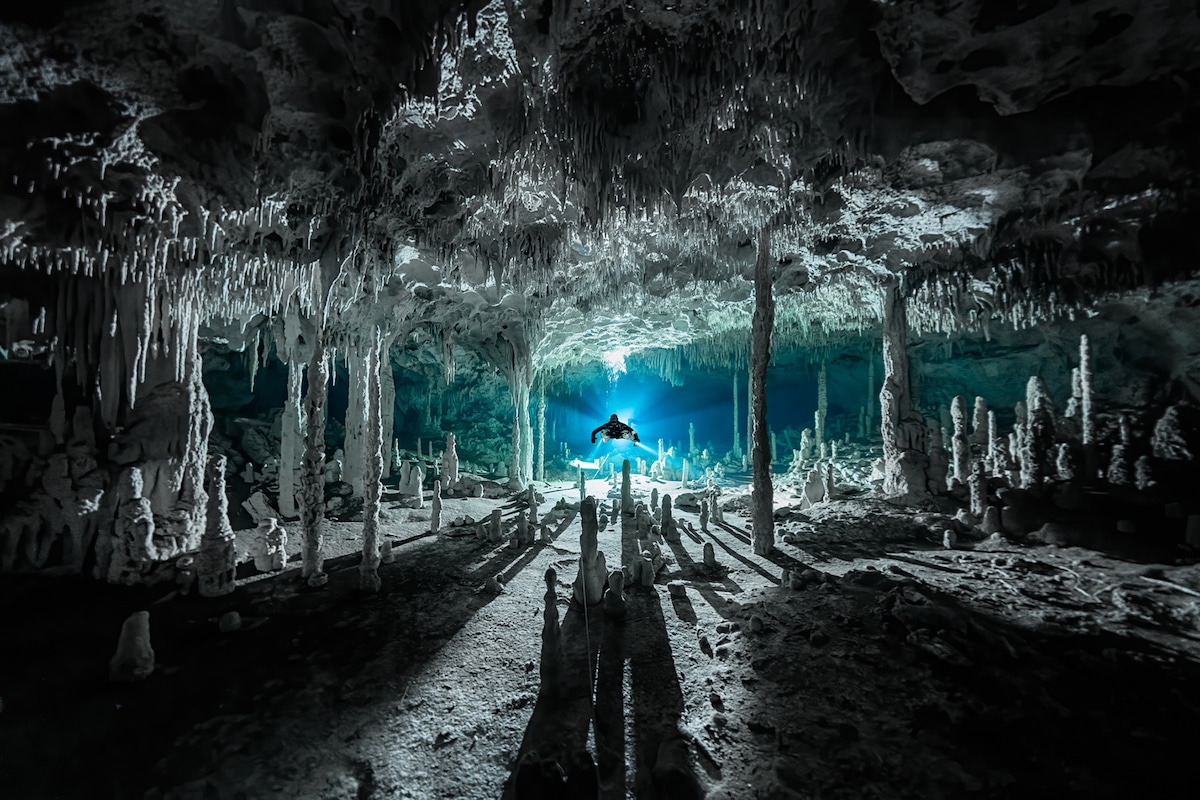 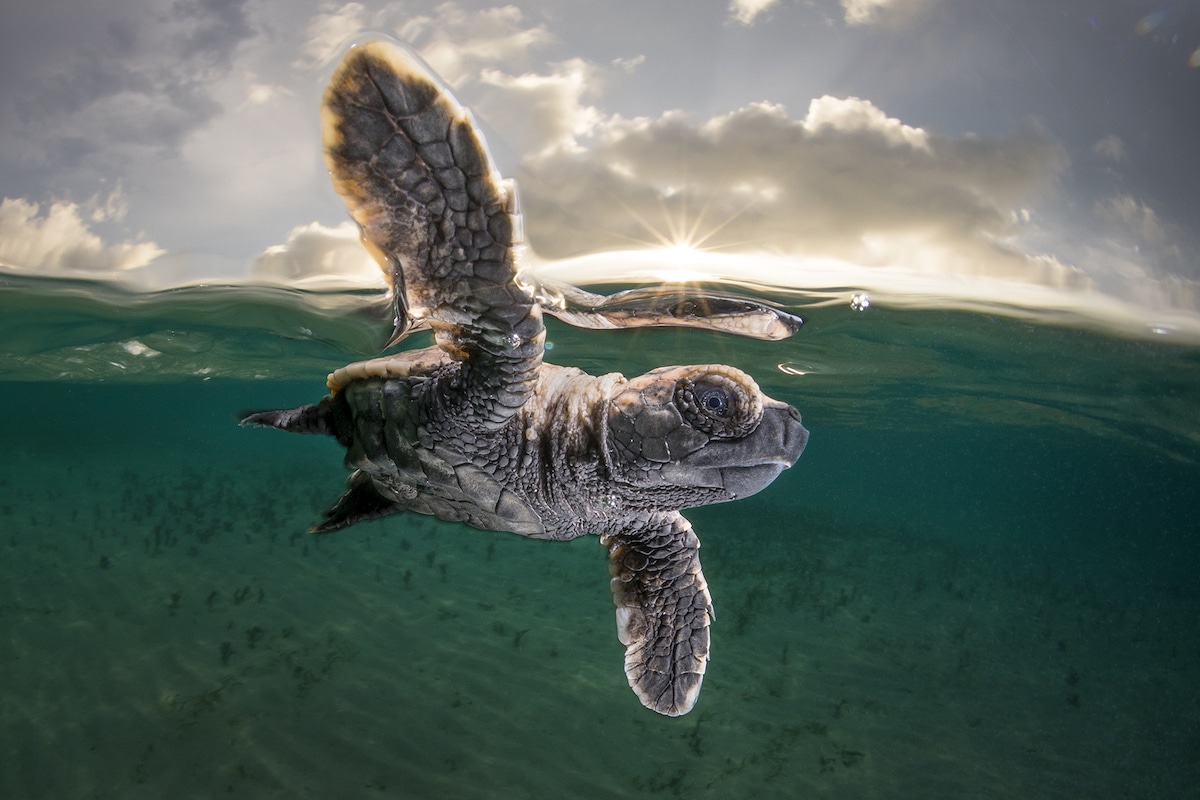 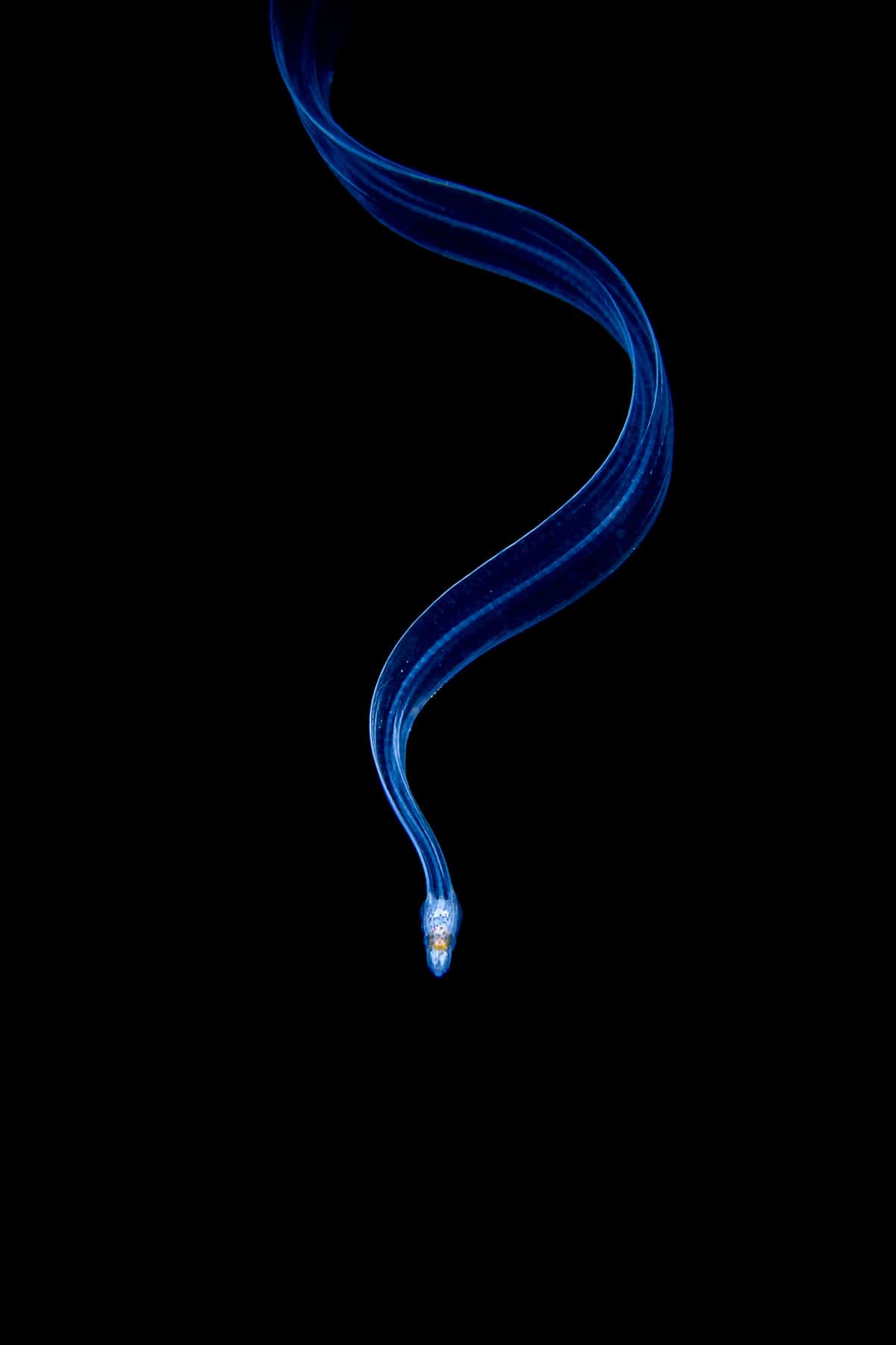 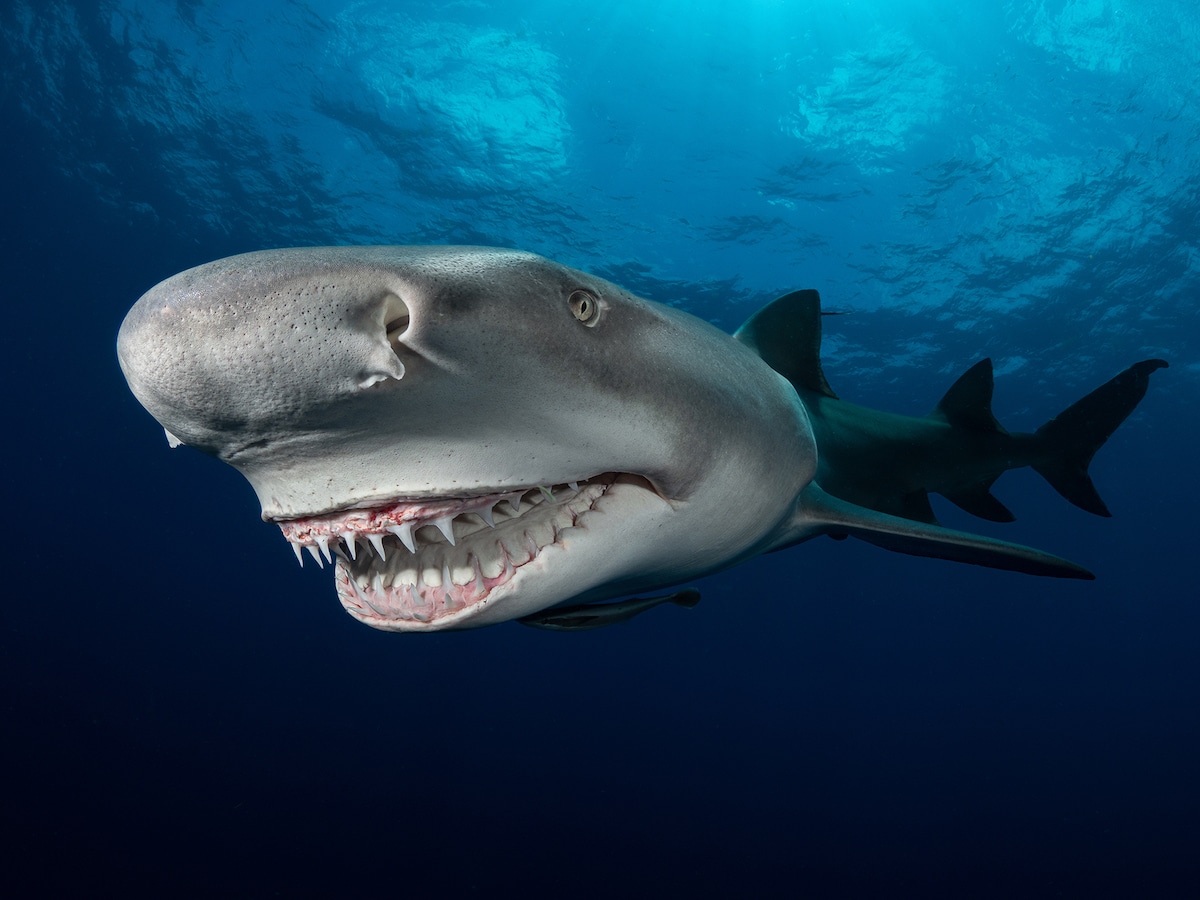 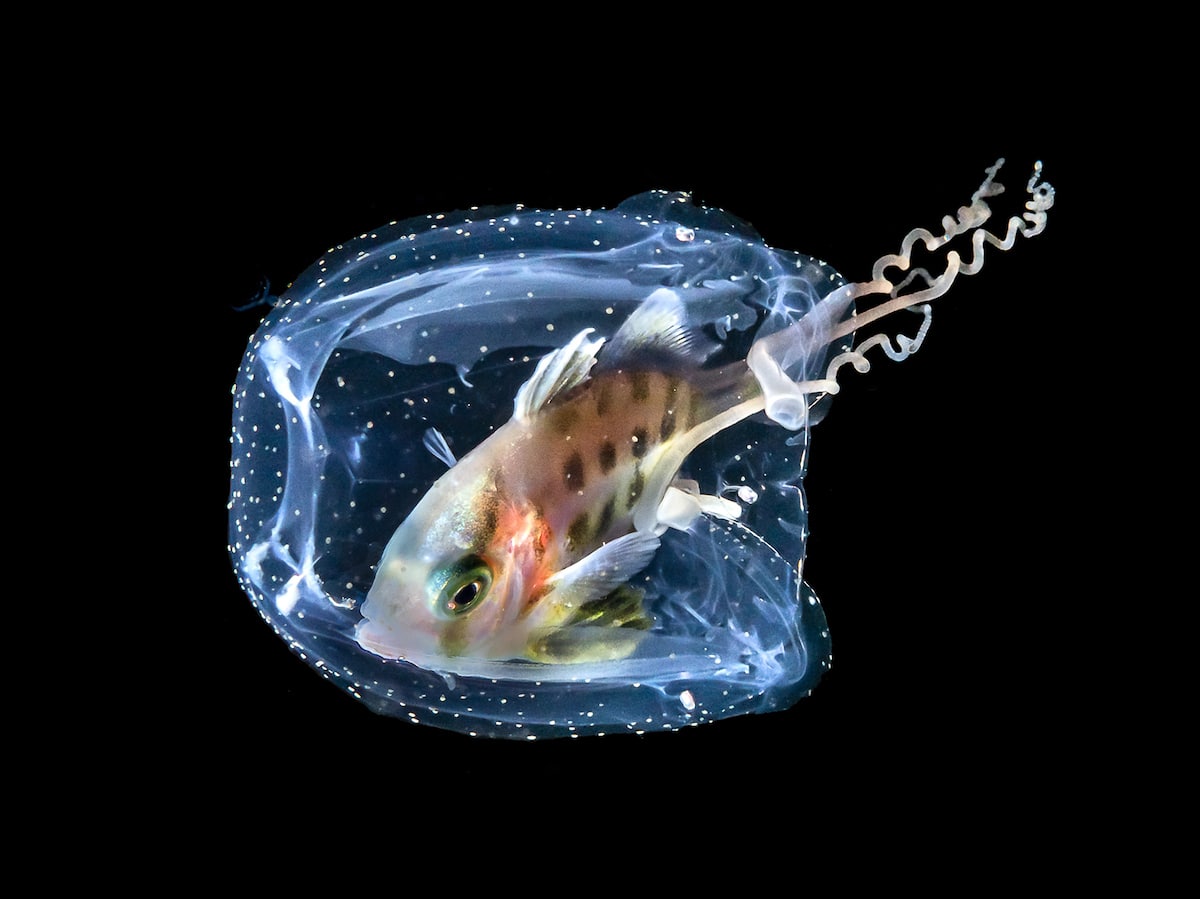 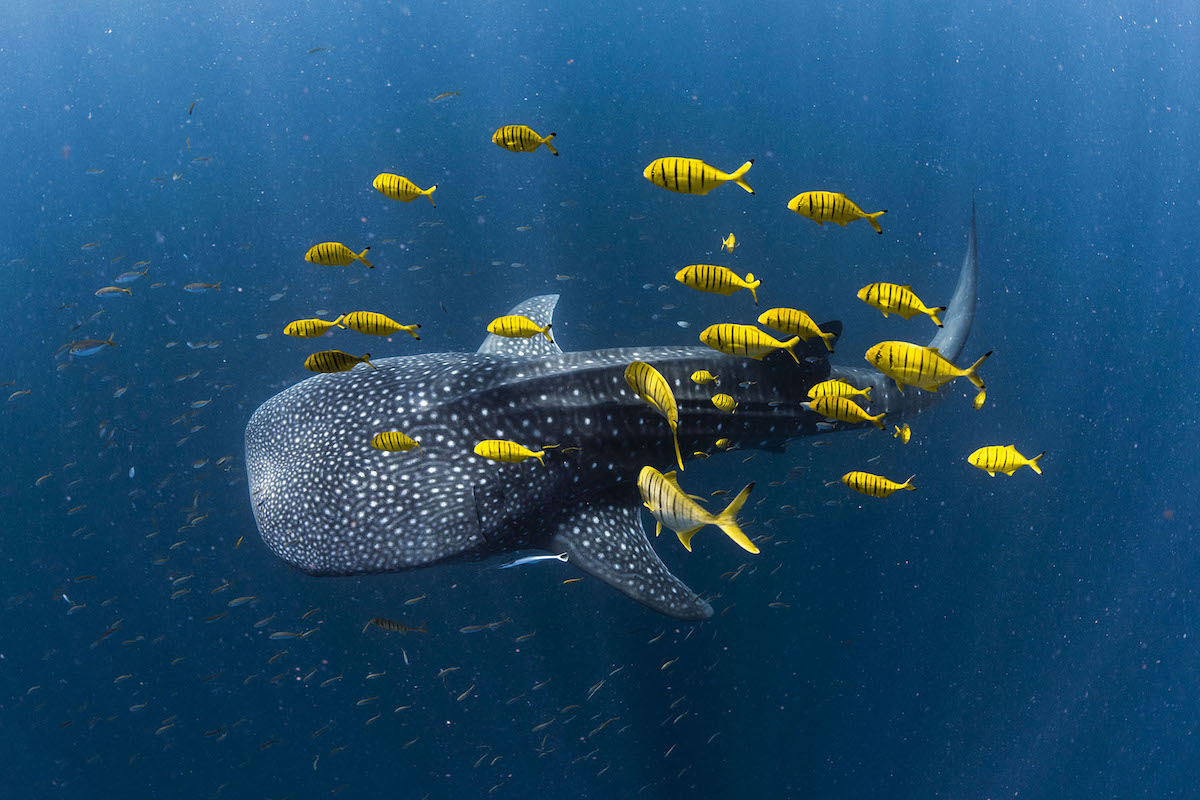 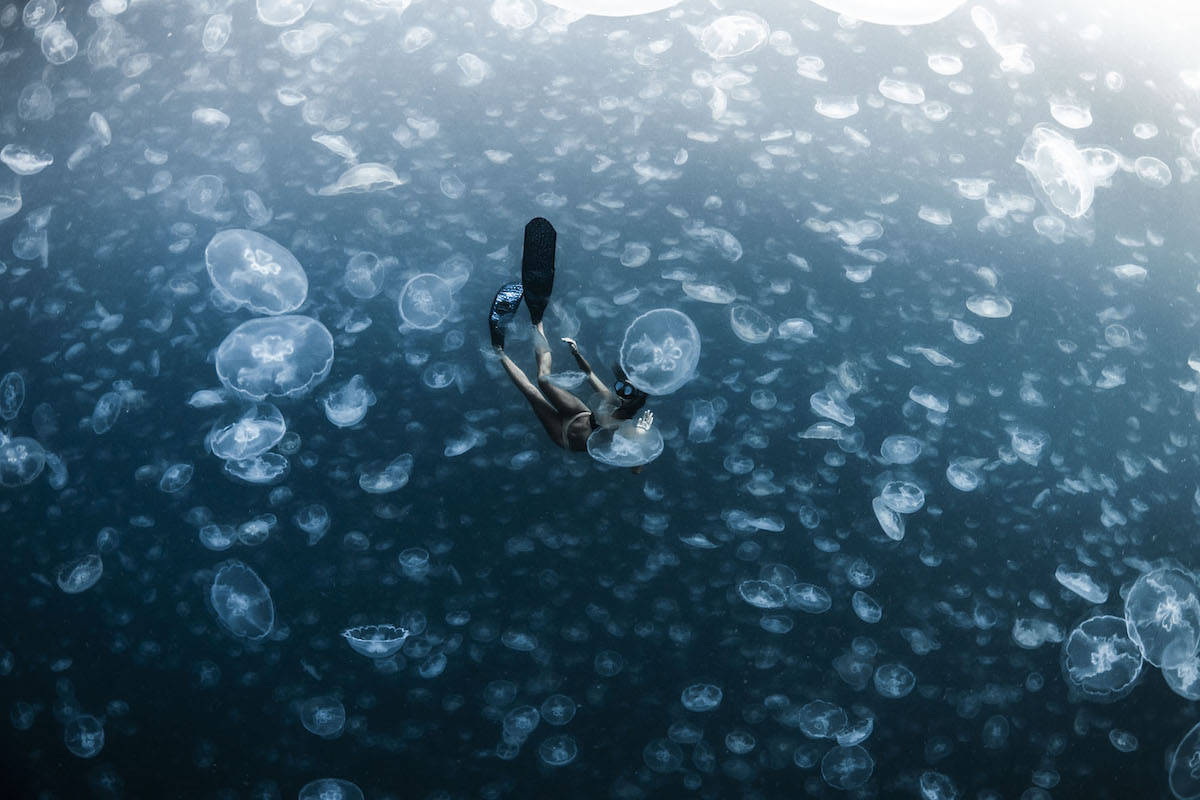 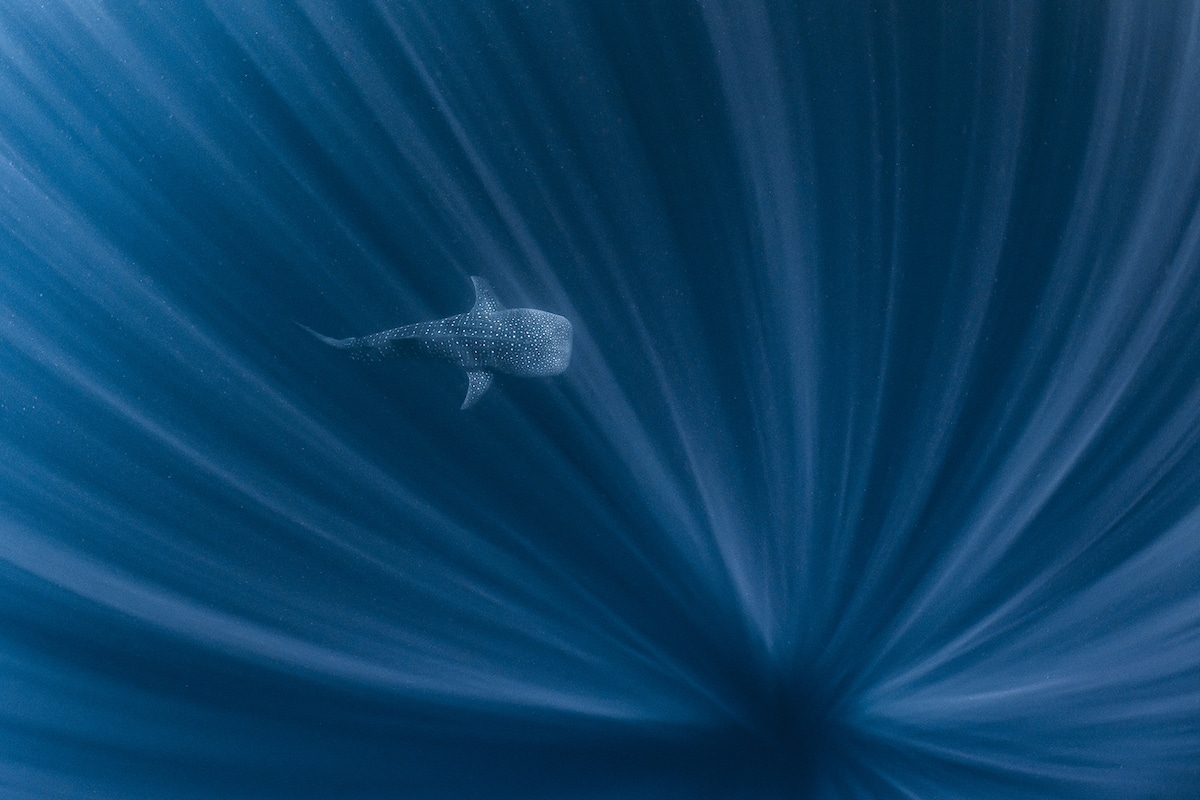 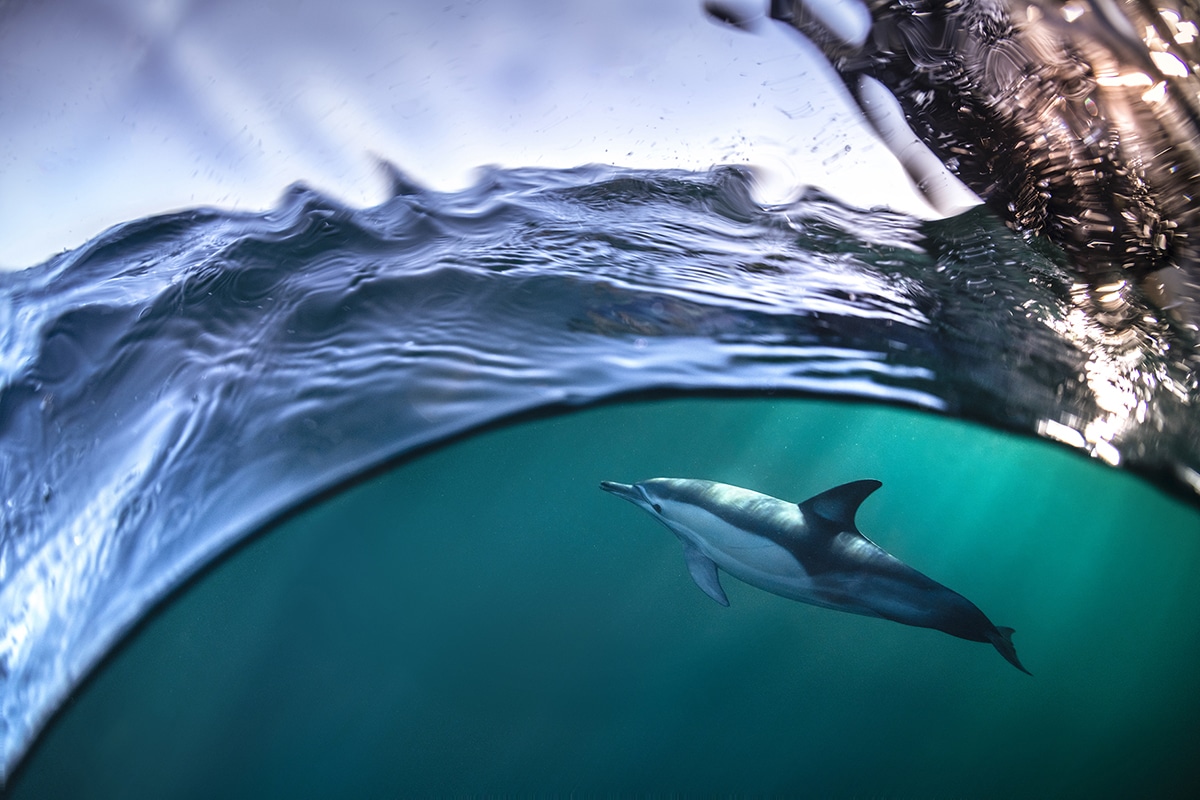 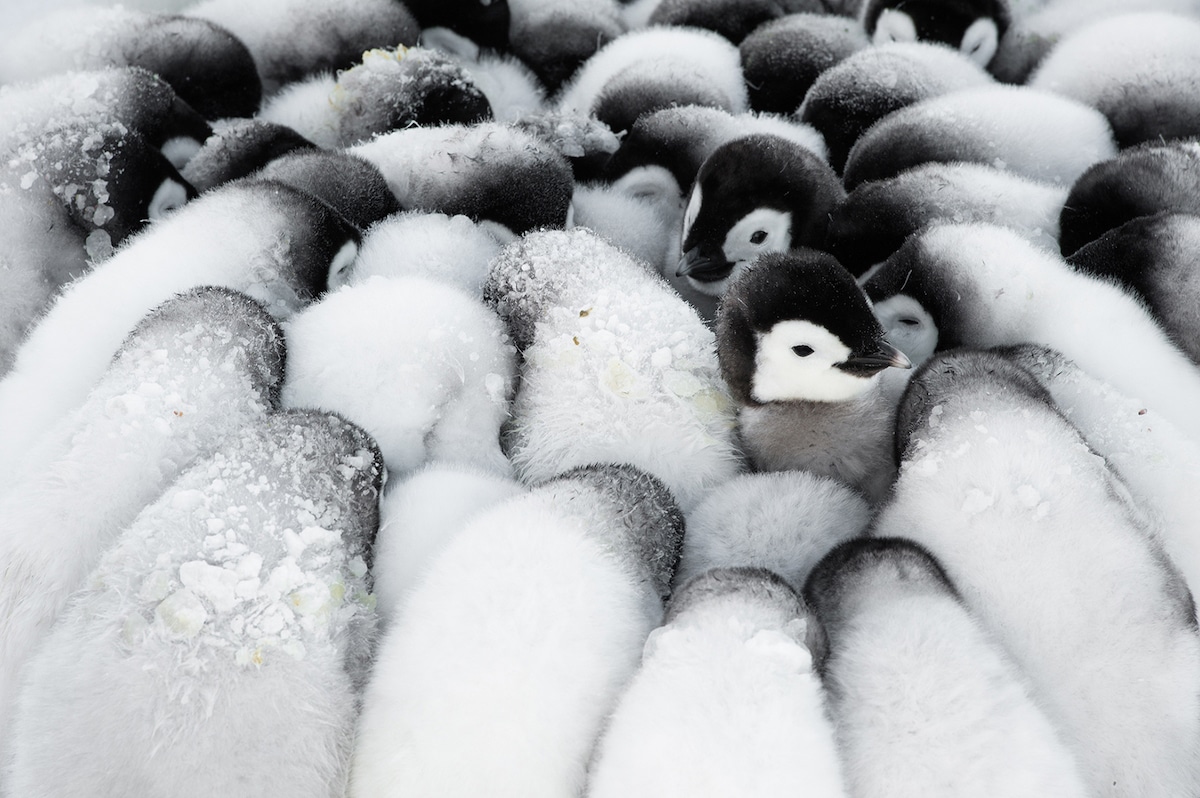 Stefan Christmann, Collective Portfolio Award
When both parents are foraging, their chicks congregate in nurseries or mini-groups. 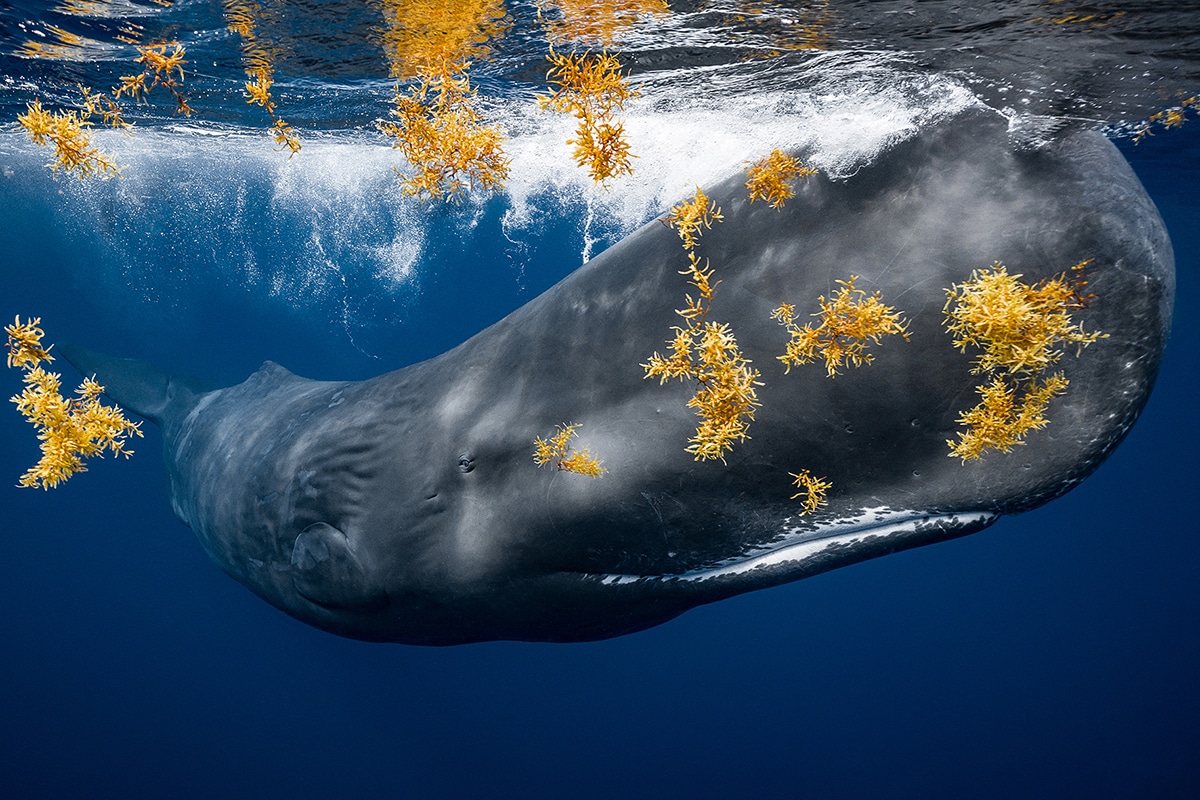 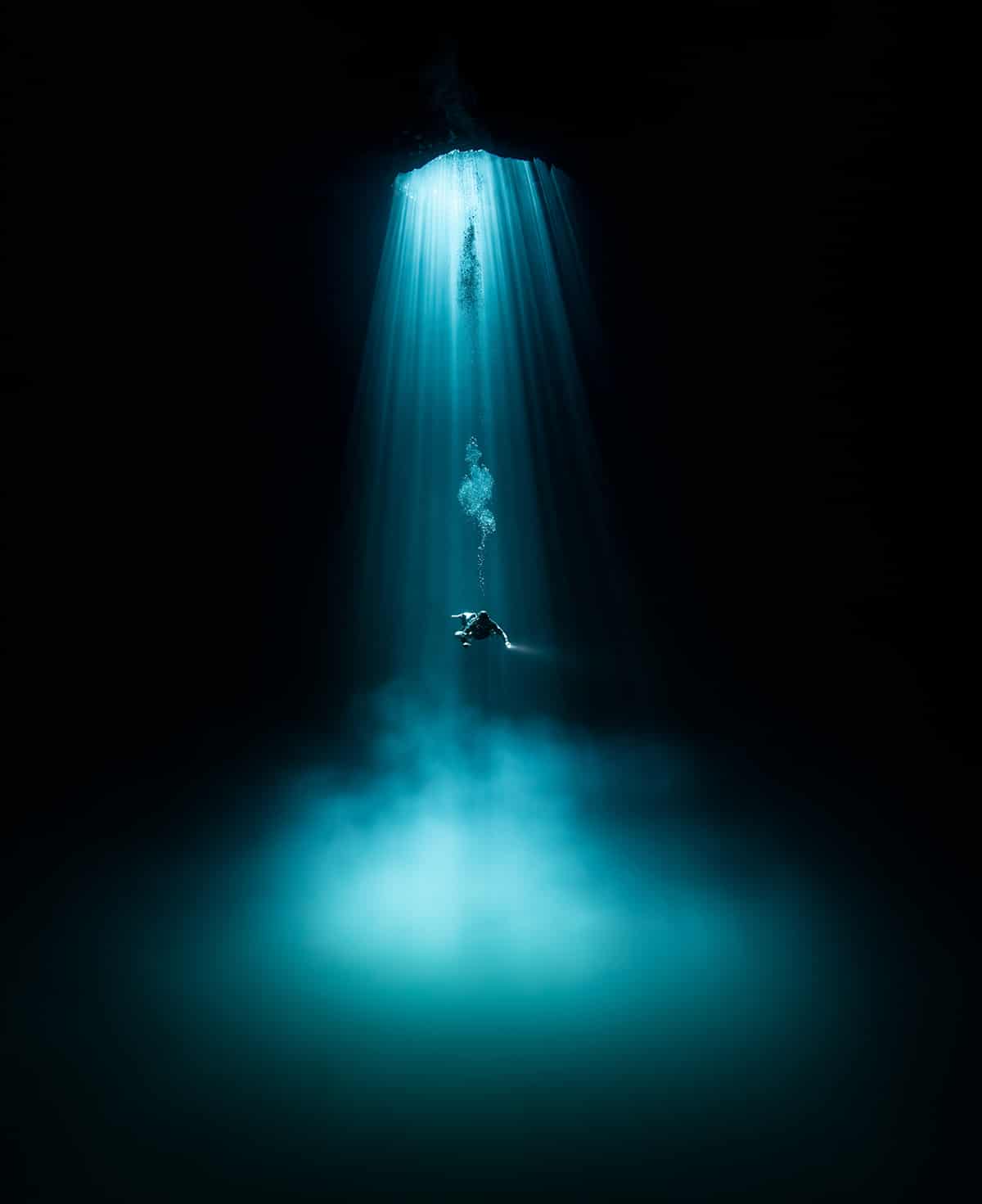 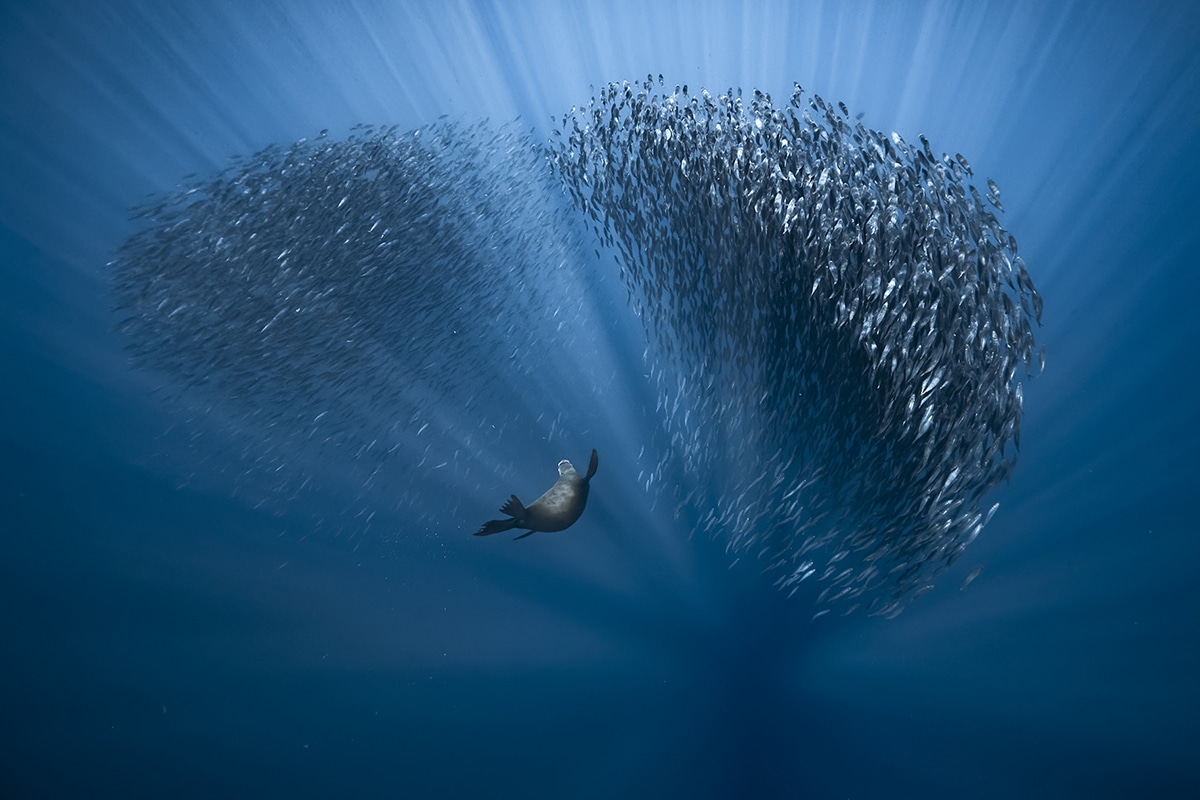 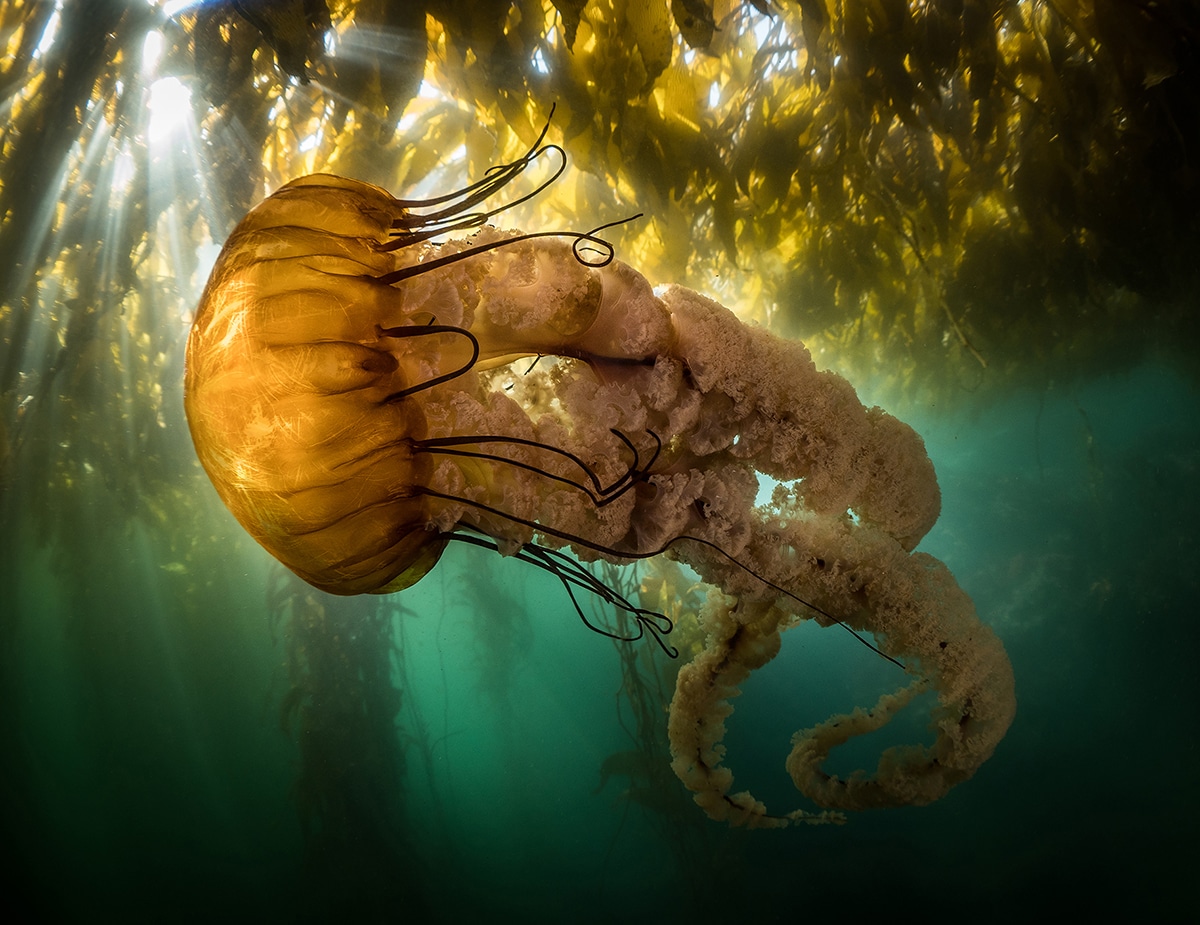 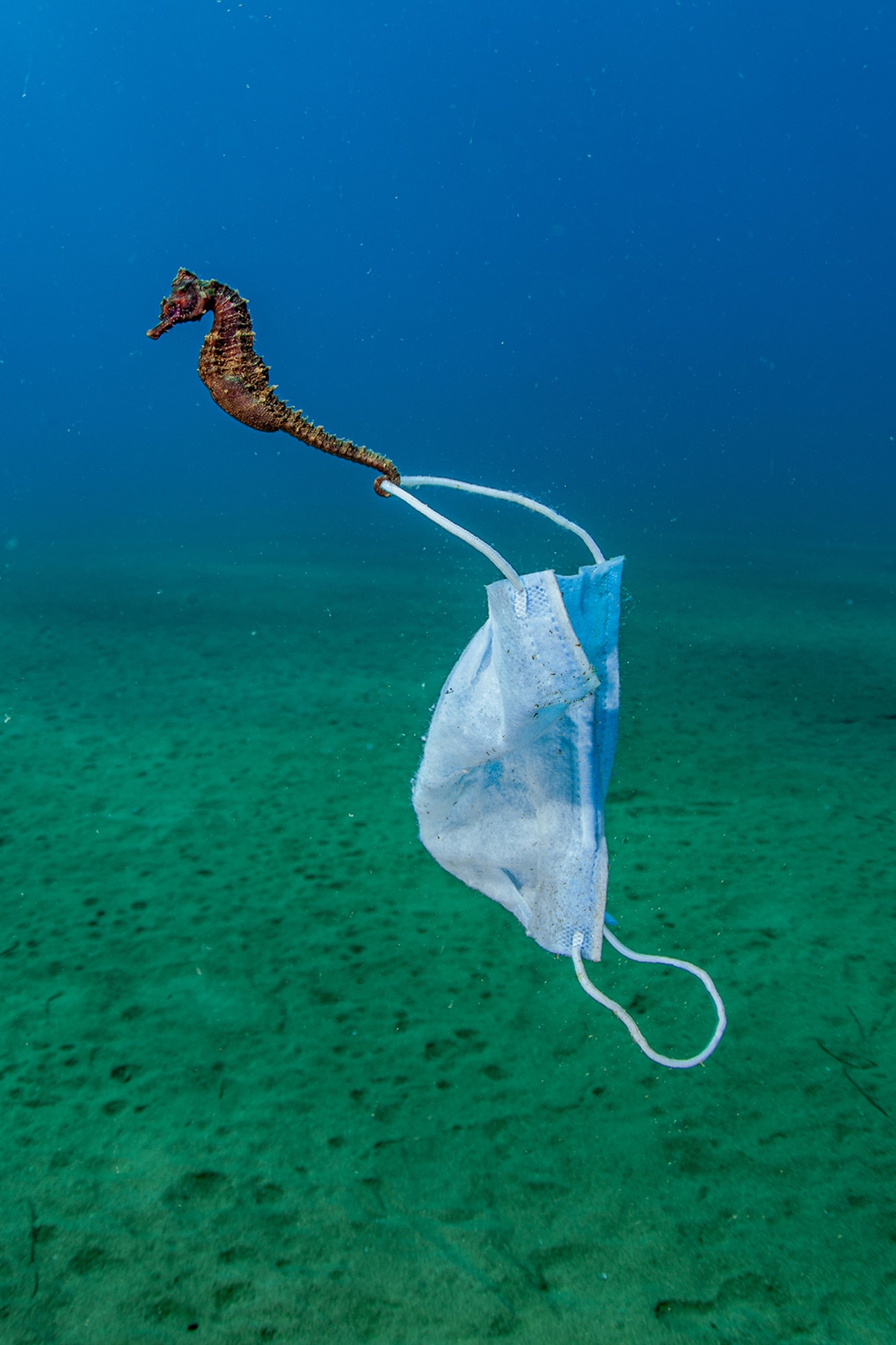 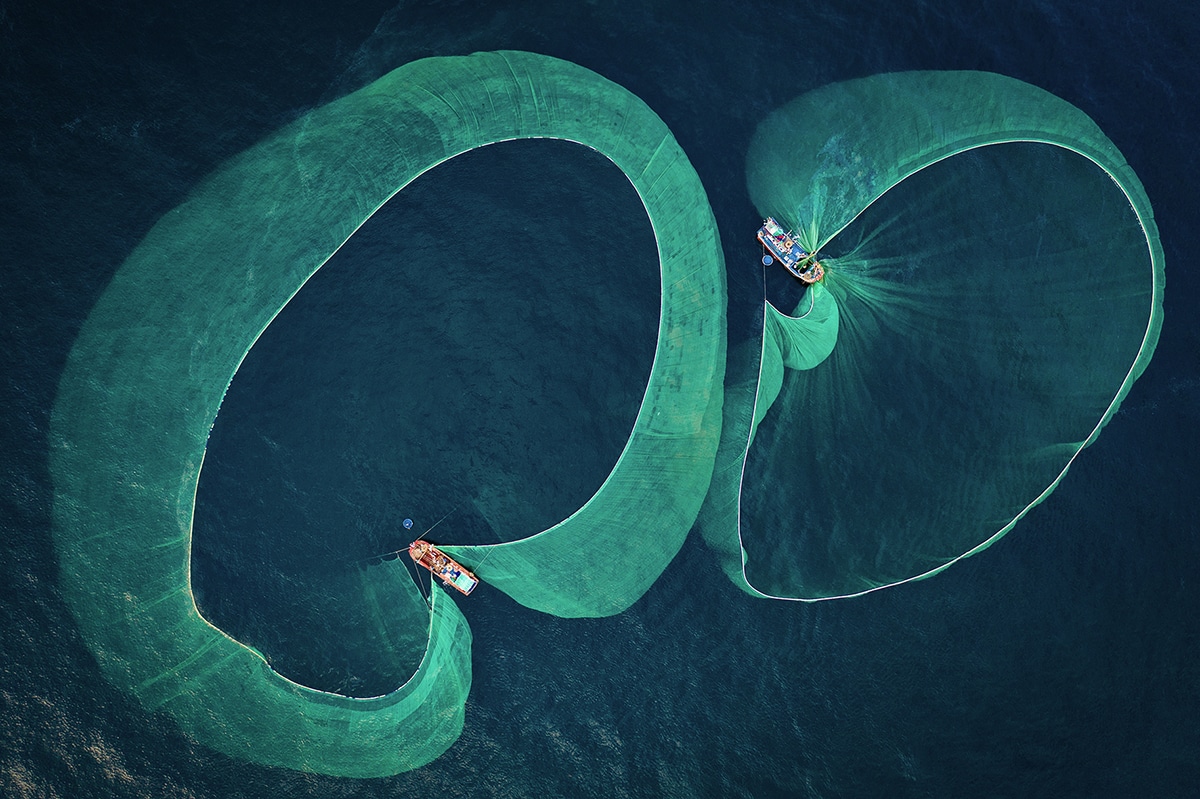 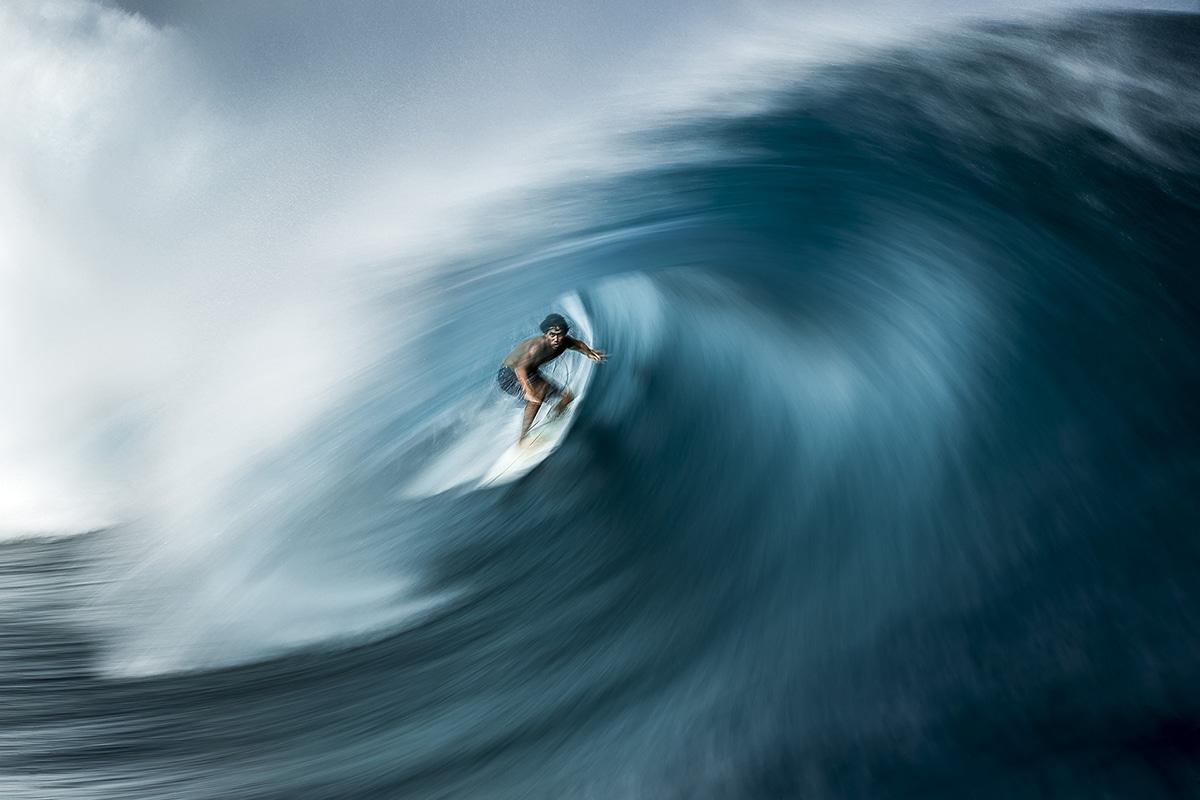 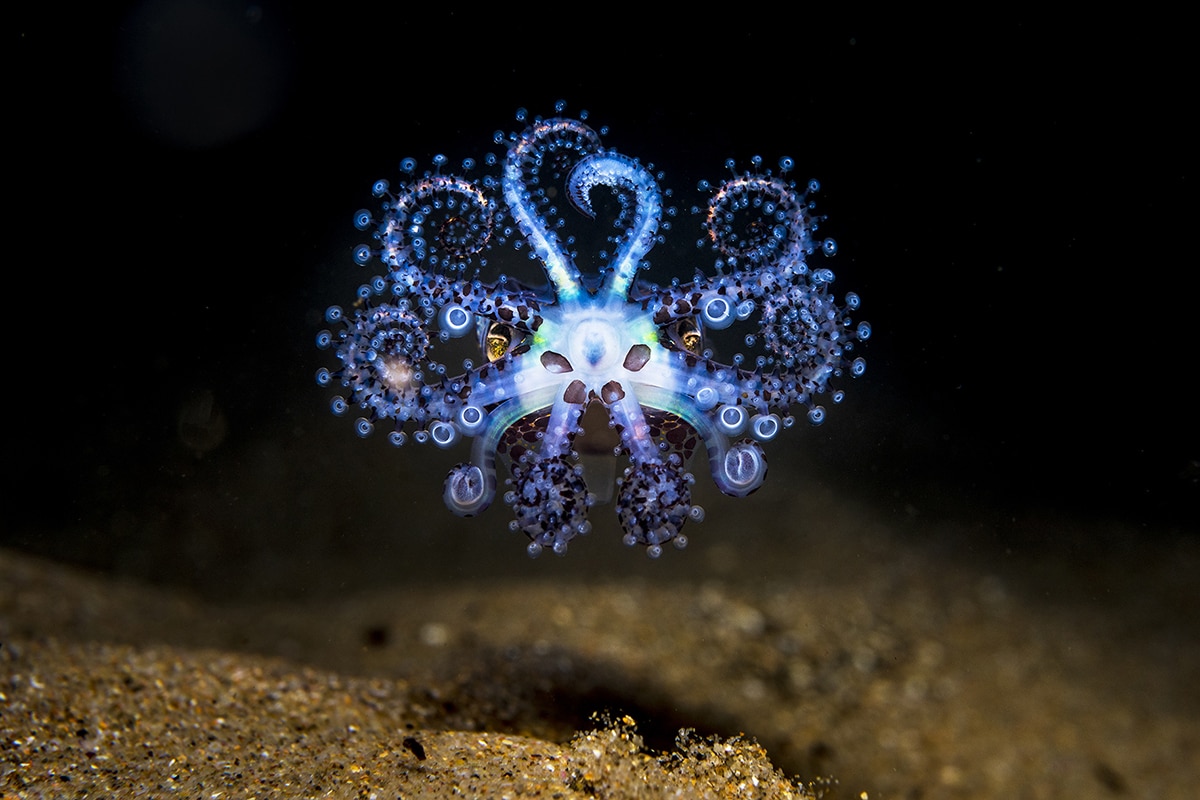 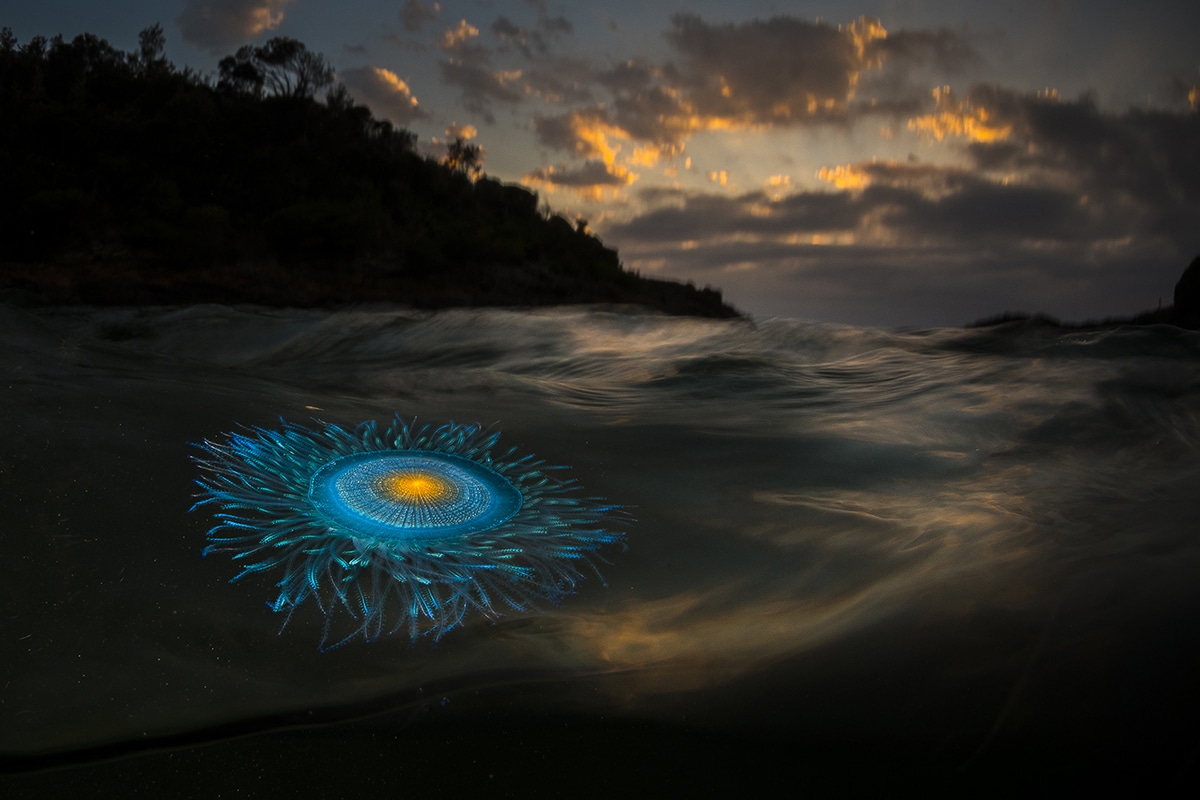 My Modern Met has granted permission to submit photos by Ocean Photography Awards.

Dazzling winners of the Astronomical Photographer of the Year competition