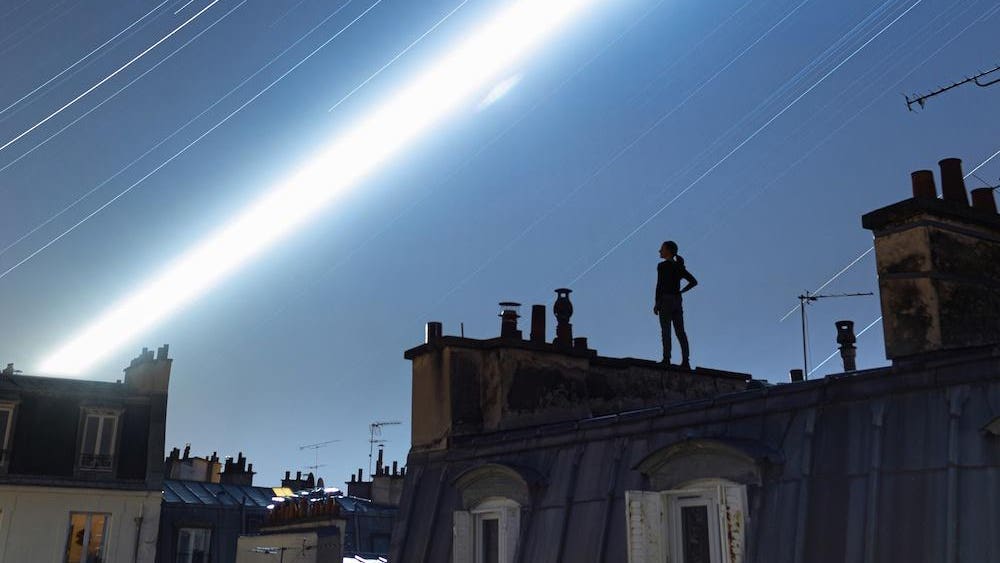 So you think that you cannot observe the stars from your place of residence. It’s too polluted by light, isn’t it? Tell that to these five astrophotographers, who have managed to take some outstanding nighttime photos of the center of some of the biggest cities in the world.

Shortlisted in the annual report of the Royal Observatory Astronomical photographer of the year and announced this week, they include star trails over Shanghai, China, one of the most light-polluted cities on the planet, a stunning image of the Paris Moon during the 2020 shutdowns, and of the full moon seen from Moscow.

Managed by the Royal Observatory Greenwich, London in association with BBC Sky Night Magazine and now in its thirteenth year, the competition this year received over 4,500 entries from around the world.

Here is a selection that proves that you can do some sort of astronomy from anywhere on Earth despite the tragedy of increasing light pollution in our cities:

Above: The main image for this article was taken during lockdown in Paris, with curfew deciding the location: the photographer’s apartment in central Paris.

Showing the Moon’s path, careful timing was required to capture the dark sky just after sunset and moonrise behind the buildings. Taken in February 2021.

Above: This image shows star trails above Lujiazui in Pudong District, Shanghai. Light pollution is very high here, but on a clear night you can still see stars.

Captured on a very clear autumn night, it is even possible to identify the famous three stars of Orion’s belt at the center of this image. Taken in October 2020.

Above: The polar lights in Kola Bay, Murmansk, Russia, January 2020. The bright lights of Murmansk make this shot tricky, so the photographer had to wait for a particularly bright solar flare to occur , which resulted in a brilliant aurora.

“The Full Moon in Moscow” by Anna Kaunis (Russia)

Above: The rising full moon in a city is always a great shot, and it’s a snap that can be captured every 29 days. Fortunately, the July 2020 “Thunder Moon” occurred on a clear night in Moscow for the photographer, who took it in the Hodynka metropolitan area.

“Sunrise of the magic city” by Jiajun Hua (China)

Above: Another shot taken in Shanghai, this composite of four images shows a sunrise. The Sun is our star, after all. It was taken 16 kilometers from Lujiazui in February 2021, the only time of year when it is possible to capture the sun rising behind the Shanghai Central Business District (CBD).

I wish you big eyes and a clear sky.