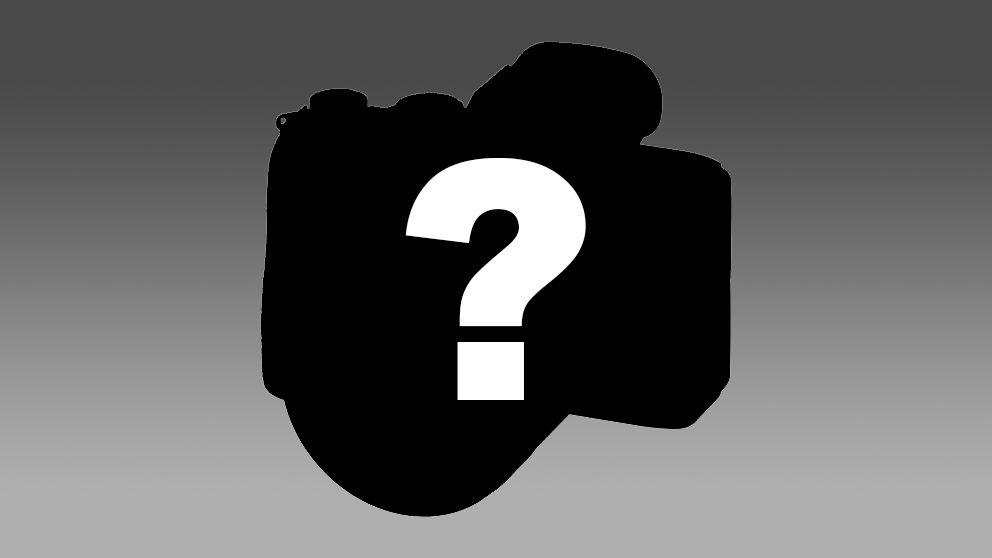 Despite the difficult circumstances, 2021 has been an exciting year for the camera market. We’ve seen the introduction of three flagship mirrorless cameras designed to replace DSLRs in the hands of professional photographers. This is another important step in the evolution of photography and the transition to the wider use of mirrorless cameras.

High-level cameras and lenses have been the focus for the past couple of years, although there has also been an emphasis on the vlogging capabilities of lower-level mirrorless cameras.

Autofocus systems continued to be a key area of â€‹â€‹development in 2021, with greater use of artificial intelligence and machine learning to improve subject detection systems. Therefore, we see manufacturers expanding the range of subjects that can be detected and tracked. These features allow photographers to focus on capturing the perfect composition at the decisive moment.

There were a few things we would have liked to have seen announced in 2021 that did not emerge. A Canon RF-mount camera in the APC-C format, as well as a range of lenses beyond the limited selection available with the EF-M mount would have been welcome, for example, along with a few other mount optics. Z in Nikon APS-C format. But looking back, it looks like it’s been a good year for the cameras.

So what was the best camera of the year? According to our friends from Digital Photographer Magazine, the choice was obvious …

While it lacks the 50MP resolution of the Sony A1, the A7 IV’s 33MP sensor puts it ahead of its 24MP rivals at an attractive price point. With a Type A CFexpress card and the file format set to something other than uncompressed RAW files, it can also shoot at 10 fps until the card is full or the battery expires, however, then you are. “Limited” to 828 uncompressed RAW files.

There’s also a brilliant AF system with 759 phase detection points, real-time tracking, and Eye AF for humans, animals or birds. Plus, thanks to 7K upsampling, the A7 IV can record super quality 4K video, making it a solid all-rounder. It is a great value,
and the camera likely to sell out in greater numbers.

Canon introduced the R3 as its flagship mirrorless camera to sit under the EOS-1D X Mark III. It features a 24.1MP full-frame BSI stacked CMOS sensor paired with a Digic X processor for 30fps shooting up to 540 JPEG or 150 RAW files, or 6K 60p video. The tracking system can detect vehicles, humans or animals.

What’s especially exciting is that the subject can be defined by the photographer‘s eye in the viewfinder. It’s a feature we first saw in 1992, but it’s the first time it has appeared in a digital camera and it has had a huge development to make subject selection quick and intuitive. .

Nikon created a new 45.7 MP full-frame stacked CMOS sensor for the Z 9 and paired it with the all-new Expeed 7 processor to enable lightning-fast responses and 8K video recording up to 60p, or 30p for about 125 minutes. And if you switch to still images, you can shoot photos at 20 fps for over 1000 uncompressed RAW files, or at 30 fps if you switch to high quality JPEG images.

There is also a high specification AF system that allows simultaneous detection of up to nine different types of subjects. When we got our hands on the Z 9, we were blown away by the responsiveness and stiffness of human eye detection.

Measuring 43.8 x 32.9mm, the 51.4 MP sensor inside the Fujifilm is 1.7 times larger than that of full frame cameras. This means that each of its pixels has enormous light collecting potential, which helps it deliver superb quality images. It relies on contrast detection, so the focus system is not the fastest, which means it is not particularly suitable for sport shooting, but it is perfect for still life, street , landscape, macro and general photography.

For a medium format camera, the GFX 50S II is compact and fits well with full frame digital SLRs. It’s weatherproof and weighs 900g, so it’s easily carried over a shoulder strap, especially when paired with the Fujifilm GF35-70mm F4.5-5.6 WR lens.

The A1 also has 759 phase-detection AF points, covering approximately 92% of the sensor, as well as Sony’s advanced real-time eye AF that can track the eyes of humans, animals or birds in mode. photos and human eyes in video mode. All of these features add up to make the A1 a great tool for professional content creators.