The photographer captures the family spirit 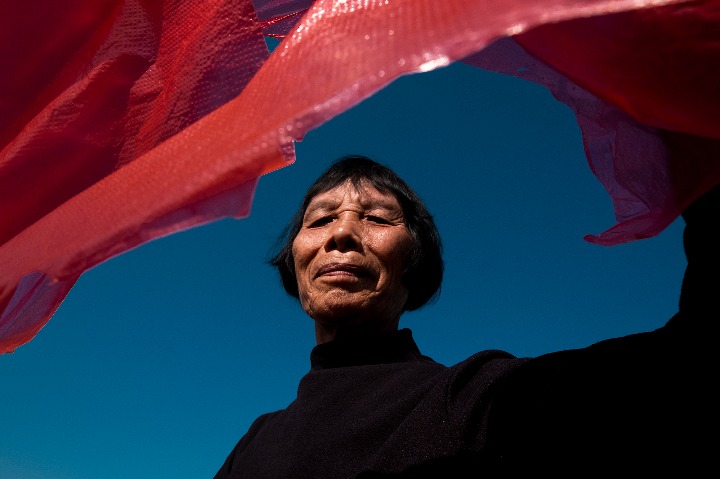 A photo of a woman in a red sweater under a blue sky has been widely praised on Douyin, the Chinese version of TikTok.

The photographer is Li Qihang, a 24-year-old man from Zhaoqing, Guangdong Province. The woman in the photo is her grandmother.

A freelance photographer, Li’s Douyin account displays much of his photography. In these examples, the grandmother works around the farm or simply poses.

Comments on the videos vary widely: “Grandma looks like a supermodel”, or “The hat seems to be worth several thousand yuan”.

“Grandma’s set in red under the blue sky is my favorite,” Li said. “It also captures my best wishes to my grandmother. The shooting process was smooth and the Grandma is very relaxed. She enjoyed it a lot.”

“I fell in love with photography in high school,” he said. “The first camera I had was a Casio my parents bought me. I used to record my grandmother’s daily life. The most recent fashion photos were taken after that I found it suited my style.”

Li lived with her grandmother before going to elementary school. “I used to see the times when she bent over while working on the farm. And I cherish the times spent with her,” Li said. “Grandma has little knowledge about video. short, but it supports the things I love and want to do.”

Li majored in sports at a university in Zhuhai, Guangdong province. He said he spent a lot of time traveling, reading and taking photos during this time. He now has a studio in his hometown.

It was worth spending my youth with family, Li said.