The Photographer’s Way: A creative project on what it takes to become a visual artist: Morfi Jiménez 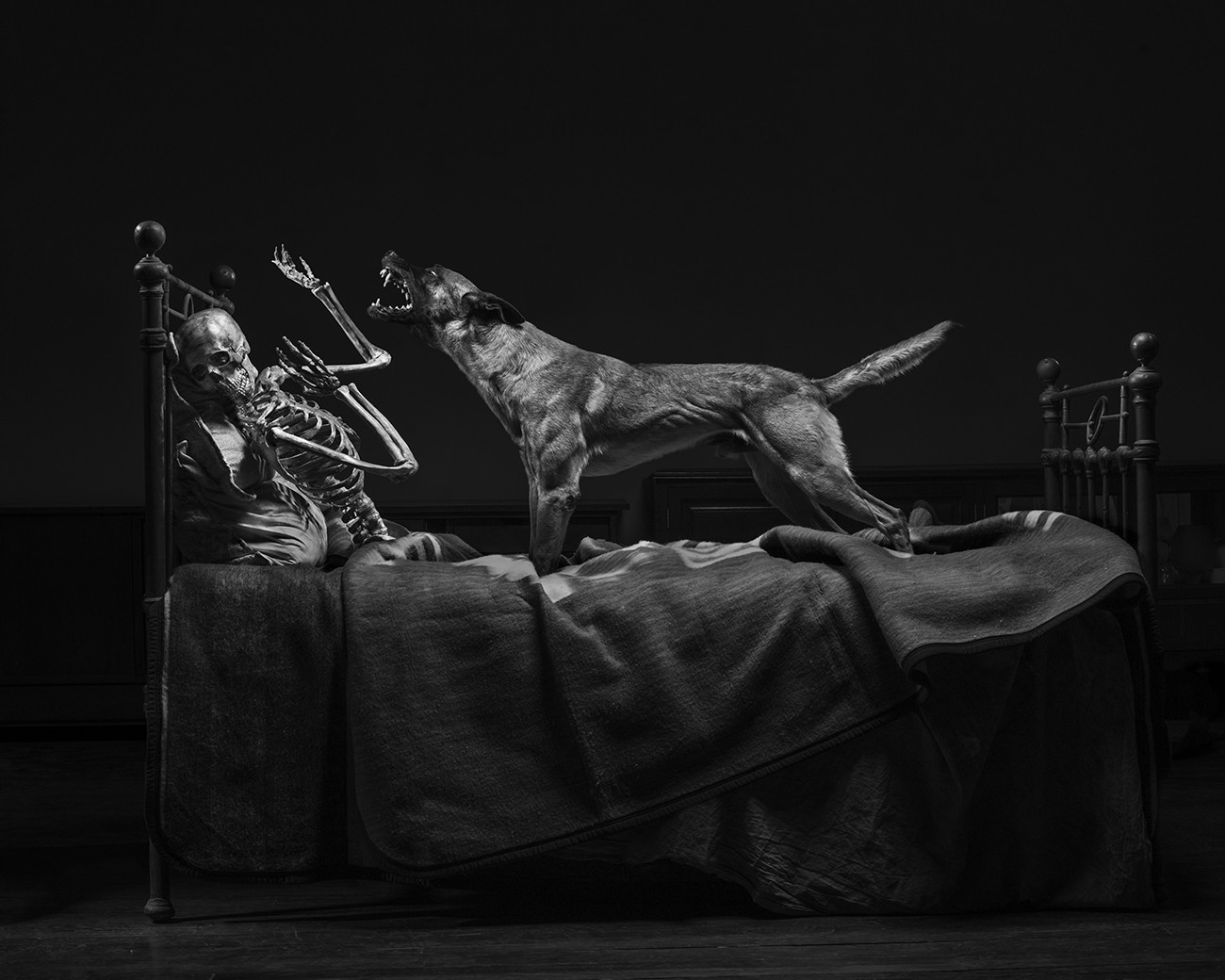 To celebrate World Photography Day and visual artists around the world, Depositphotos, a content marketplace with over 210 million images, music and videos, is launching a new project called “The way of the photographer”. Over the next 4 weeks, today we will present 2 portfolios per week of their selection: Morfi Jimenez.

The project explores what it takes to become a photographer. What stereotypes do artists face during their travels? How do they deal with their personal problems through photography? What helped them push their limits and follow their passion?

“The Depositphotos creative community has over 100,000 talented people; we know firsthand that becoming a photographer is not as easy as it sounds. Some face the stereotype that being a photographer is not serious work. Others simply have no support from family and friends, and they fail because of the expectations of others. Many face obstacles and fall, but many more find the strength to pursue their dreams, no matter how difficult it is, ”says Tati Timoshenko, Creative Director of Depositphotos.

This project aims to shed light on photographers and the unique stories they have of becoming visual artists. It highlights their journeys and explores how they translate their life experiences through photography. In this thematic project, Depositphotos shares eight stories from photographers around the world, as well as a series of personal works that artists find pivotal in their careers.

The heroes of the project are photographers of different ages and backgrounds living in the United States, France, Peru, Ukraine, Mongolia, Israel, Russia and Turkey.

Morfi Jimenez, a Peruvian artist who has been criticized for his work, told us how the experience helped him win the Hasselblad Prize.

Kate kondratieva, a Ukrainian portrait photographer who was introduced by Reuters and other world famous media, shared a story about dropping out of college to pursue his dream.

Eldar Khamitov, an American street photographer who helped Atlantic and other popular magazines, told us how photography helps him cope with anxiety depressions.

Andrei Gudkov, an award-winning wildlife photographer from Russia who has been honored by National Geographic and the Royal Photographic Society, shared the downfalls he faced before achieving a career victory. He is also a notable contributor to Depositphotos.

Masis usenmez, an award-winning Turkish street photographer living in France, explained how he made his sense of loneliness his strength.

Katalin Szaraz, a Parisian photographer who appeared in The Washington Post and other media, explained how her struggles with her rootless lifestyle helped her create powerful works of art.

Dina alfasi, an award-winning Israeli mobile photographer who has worked with Apple, explained how she is criticized by people who do not consider mobile photos to be real photography.

Bat-Orgil Battulga, a Mongolian photographer who has publications in Forbes Mongolia, National Geographic and two UNESCO “Diversity of Cultural Expressions and Freedom of Art” prizes, quit his job to seek freedom in nature and work on personal art projects.

These stories are meant to inspire creatives to pursue their photography dreams, no matter how many obstacles they face.

A beautiful Peruvian artist who captures everyday life and the relationship between human behavior and the environment.

Photography is like riding a bicycle. At first you are concerned with the technique, but once you master it you can roll without your hands and roll a cigarette at the same time.

Early in my career, I was interested in travel photography, and my intention was to take pictures that looked like postcards. I was not yet aware of what I wanted to say through my works. I tried to create the perfect picture with a clear blue sky and a bright yellow sun.

I felt like I was becoming a good photographer, so I decided to show my work to the professional I respected the most, a good friend of mine, Francisco. He looked at my photos and said, “Your photos are good, they’re colorful and bright, but I think they’re crap.”

It was devastating to hear! Afterwards, I started to assimilate his words and realized that Francisco had his reasons. He made me wonder what kind of photographer I want to be and challenged me to think outside the box.

It took me two years to create a project worthy of the name. That year my grandmother passed away. She was like a second mother to me, which made the loss very painful. I decided to pay homage to my grandmother with a new project, because my first photographs were taken with her. My idea was to recreate photos that I had taken during his lifetime, but with a different technique in mind.

The first person I showed these works to was Francisco, and he was happy with my images. With the confidence I gained from speaking with him and other photographers, I applied to the Hasselblad Masters competition in 2008.

My work won the first prize! I was surprised because Hasselblad was something inaccessible to me at the time. I never expected a small intimate project to make me known to the whole world. It was indescribable.

Today almost 20 years have passed and I look at photography in a different way. It’s like riding a bicycle. At first you care about the technique, but once you master it you can roll without your hands and roll a cigarette at the same time. The same goes for photography.

Initially you are concerned with lighting and shadows, but later you start to think more about the psychological side of photography. What’s really important is the character in front of you.

Depositphotos is a leading content marketplace with 210 million royalty-free images, videos, vectors, illustrations and music. It fosters a community of 100,000 creatives, who submit their work to help clients from 192 countries visualize their ideas. The company’s headquarters are in New York, with offices located in Milan, Kiev, Moscow and Limassol.