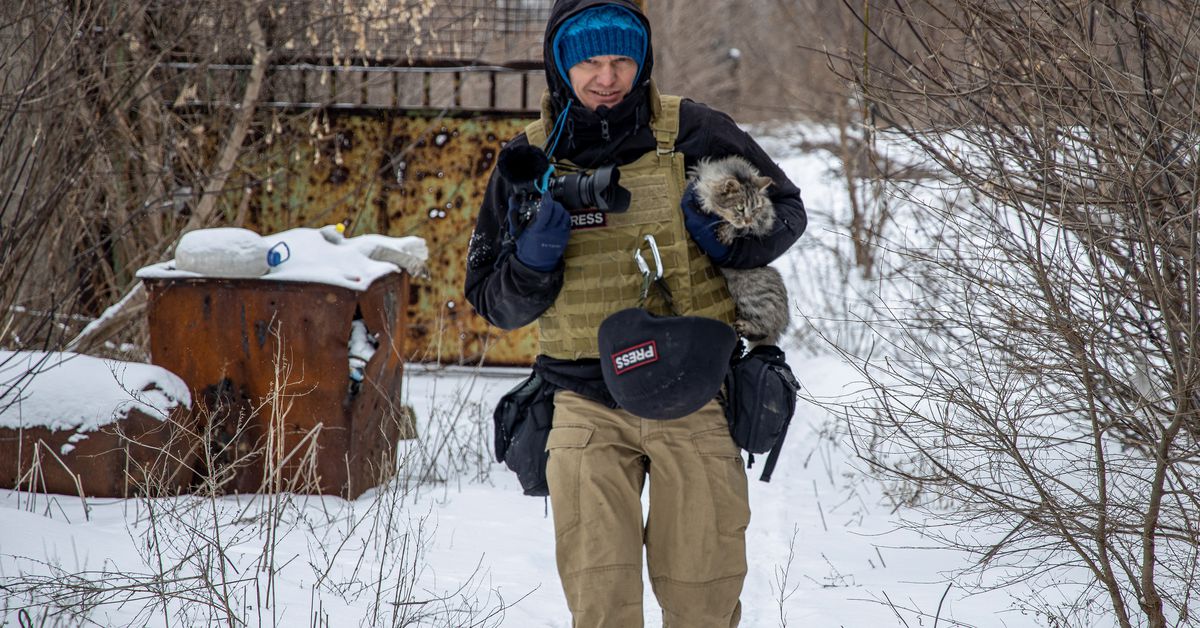 LVIV, Ukraine, April 2 (Reuters) – Maksim Levin, a photographer and videographer who worked for a Ukrainian news site and longtime contributor to Reuters, has been killed while covering the Russian invasion of Ukraine. He leaves behind his wife and four children.

His body was found on April 1 in a village north of the Ukrainian capital kyiv, the LB.ua news site where he worked said on Saturday.

Levin, born in 1981, was a documentary filmmaker who had contributed to Reuters country coverage since 2013.

He worked in the village of Huta Mezhyhirska. There had been heavy shelling in that area.

The Prosecutor General’s Office in Ukraine said Levin was “killed by servicemen of the Russian Armed Forces with two small arms shots.” This could not be independently verified.

John Pullman, Reuters Global Editor for Visuals, said: “We are deeply saddened to learn of the death of long-time Reuters contributor Maksim Levin in Ukraine.”

“Maks has provided compelling photos and video from Ukraine to Reuters since 2013. His death is a huge loss to the world of journalism. Our thoughts are with his family at this difficult time.”