What makes a good model? Things to look for as a photographer 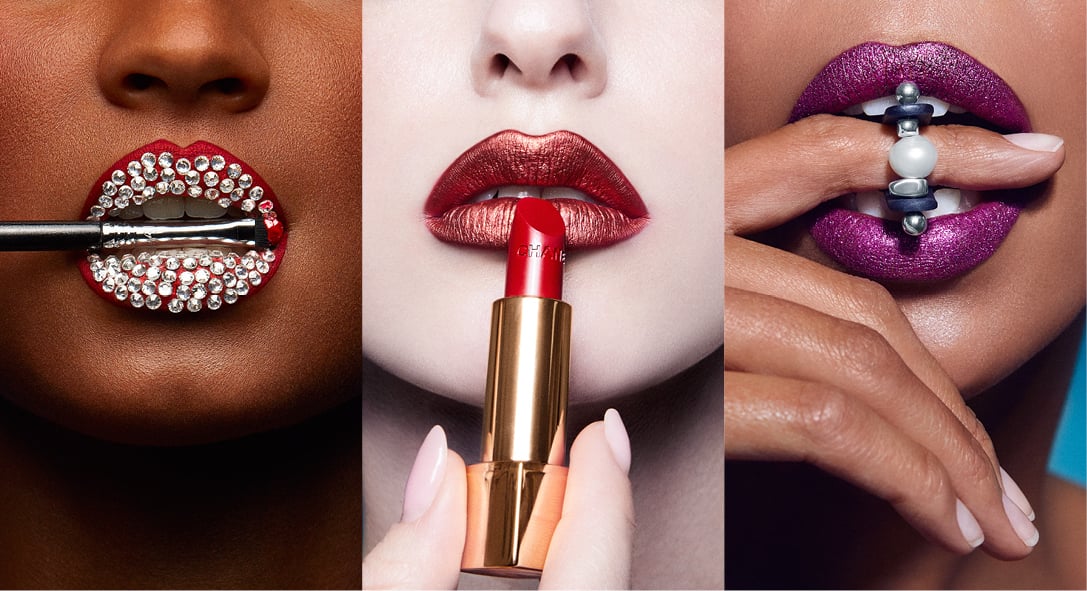 When launching a model, several factors come into play. Some launch models based on how they look, others based on who they know. But what is a good model? Are there any traits common to good models? Here are a few that I noticed.

First of all, no one likes working with someone who is not fun to be with. Because there are so many different possibilities to work with, sometimes having a great, memorable personality is sometimes the final necessary element to a successful project.

Some of the best role models I’ve worked with are friendly, open-minded, and overall fun to be around. Curiosity and interest in the photoshoot go a long way in facilitating a good fun time for everyone.

That’s why I try to read the model’s personality as much as possible before hiring her. It is very important to know that they will be interested and happy to participate. If possible, talk to the model before signing up. Ideally, the agency can also provide an introductory video.

An open-minded model can easily adapt to new scenarios, try out new looks, and not be afraid to go above and beyond. This is vital because every job is different, the creative vision you have should be seen with the least judgment and the most curiosity possible. Being open-minded to the creative vision of the makeup artist, stylist, and yourself is important for any model.

A model is ideally authentic to itself, both visually and mentally. A fake character of a “perfect role model” only destroys the talent they have. When selecting a model, look more at their Polaroids and less at their past work. You want to make sure that the model you are launching is the one that appears on the map. I have had several examples of models that look nothing like the map, which has led to some interesting, although undesirable, results.

A good model should be expressive. Although they are not actresses, they should be able to communicate their character. I found it amazing that a model imagines himself in a role and then plays that role in front of the camera. The images suddenly acquire a new dimension, a very human dimension of connection.

Having that connection can go a long way in helping you create images that speak to your audience and communicate meaning. Peter LindberghThe work of going there particularly well, he managed to make his models real. Her images are full of human emotions which are transmitted directly from the model to the audience.

When selecting a model, look carefully at her images and try to research what she says with her pose or facial expression.

It has to do with open-mindedness. A model needs to be brave to try new things and not be afraid to express herself. Every fashion look has a personality associated with it, being able to read that personality and bring it to life takes courage because often models are told what to do exactly.

Being brave on set can also help create unique images. As a photographer you want to encourage your models to try new poses, to do something different. A good role model always has courageous ideas in store.

The amount of judgment in the fashion industry is obscene. Everyone seems to be judging everyone all the time. The models judge the daylight for themselves. It could be because they are uncomfortable with themselves or someone is making a rude remark.

Either way, make sure the model is able to let go of judgment and be himself. A model who doesn’t judge herself will have a lot more fun and therefore you will have better images.

The best models also love fashion. They themselves are fashionistas and know it by heart. I think it’s pretty straightforward to say that anyone working in the fashion industry should also love fashion. Why else would you do it? A fashion-conscious model can adjust her pose to suit the style. A very fashion-conscious model can adapt her character to clothes.

I talked about personality traits that make a good role model. But there are other much more important things that define a good model. Being signed with a good agency is one of them. It’s easy to tell if an agency is good just by looking at the work they do. Do they have important articles in magazines? Known advertisements? Famous parades?

Unfortunately, there are a lot of agencies that sign models without ever giving them a job. This means that the people there are unlikely to have any experience. You want to continue to reach out to the best agencies in town with your work to make connections and be able to get models for personal photoshoots on a TFP deal.

Naturally, as you get better, so do the agencies you work with. If you don’t really know anyone, you can also try working with freelance models. Personally, I have found that working with agency models is much more reliable.

A word about physics

I didn’t mention what the model looks like. At all. It’s deliberate. Appearance alone can never define a good model. Although models are known for their looks, their careers are never built on their own. When choosing a model, the first thing you see is the physique, but try to look way beyond that. Try to guess what kind of person they are. One of the photographers I know and admire, Rankin, told me that he rarely casts models based on how they look, it all depends on who they are as a person.

So, as a photographer, you should think of a model as someone who can make or break your images. Try to find someone who is curious, open-minded, interested and ideally in a good agency. Look beyond the physical, we are in 2021.