Would a two-aisle configuration work on the Airbus A320 Family? 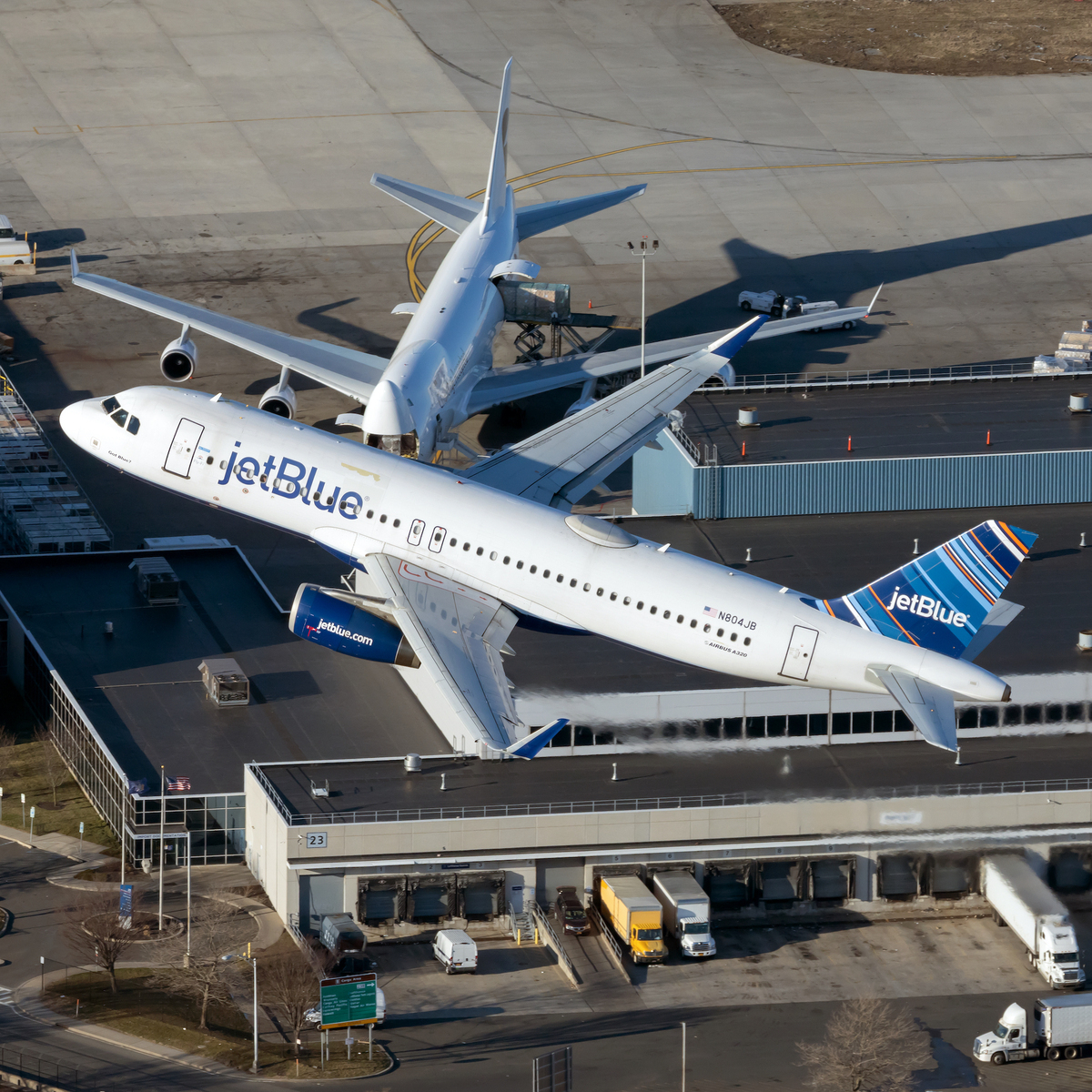 The Airbus A320 is one of the most successful single-aisle aircraft families in aviation history. Most often, the A320 deploys a traditional 3-3 configuration (three seats, aisle, three seats). But, could a 2-1-2 setup work for this aircraft? Let’s find out.

A proposal for a twin-aisle A320 cabin layout was recently shared online. It would have a total of 124 seats. These seats would have a pitch of 32 or 34 inches.

This is not the first time that a twin-aisle A320 has been considered. In 2010, Morten Müller, former Airbus aeronautical engineer and air transport consultant, proposed a 1-2-2 configuration.

At the time, Müller said his design would allow airlines to potentially create a high-end domestic or transcontinental product with smaller planes on strategic routes, as indicated at the time.

So far, no airline in the world has attempted to undertake a setup like this, and neither do we expect to see one in the near future. Nevertheless, would it be possible?

Has anyone done this before? pic.twitter.com/CZgTell1ZO

How would an airline get there?

These measurements mean that the two airlines use about nine feet, 0.66 inches (2.76 meters) of seating, leaving the rest for the aisle (3.08 feet or 94 centimeters).

So if an airline were to choose a 2-1-2 configuration, it would drop a seat, meaning it would have an additional 18 inches (46 centimeters) of width. In total, there would be 55 inches (1.39 meters) available for both aisles.

On paper, this seems possible, although many challenges remain.

Look at the challenges

Having two aisles of 27.5 inches each would be quite a challenge. Most likely, aircraft interior designers would need to make further adjustments to allow for a 2-1-2 configuration.

Overhead compartments are another issue airlines would need to address to deploy this configuration. Where would the bins be placed? How big could they be without interfering with the aisles? How can a 2-1-2 setup be designed to allow flight attendants to do their jobs efficiently? These questions, and many more, remain unanswered.

Also, most of the time there are no rails for the seats in the aisle. Where would airlines fix the middle seat without creating a trip hazard?

Where can we see the 2-1-2 configuration?

The 2-1-2 configuration is very strange. There are a few examples of some airlines that use it, but not in economy class. For example, United Airlines has a 2-1-2 configuration on its fleet of Boeing 767-400ERs, but only on United Polaris business seats. Economy plus and Economy are in a more conventional 2-3-2.

Instead, most airlines deploy a 2-2-2 or 1-2-1 seating configuration over premium seats. This is what American Airlines does on its Boeing 787 fleet, for example.

When it comes to cabin design, there are plenty of options, especially for premium passengers. For example, earlier this year Factorydesign introduced its new “Access” seat concept, which deploys a 2-2 layout, allowing all passengers direct access to the aisle.

However, it is a whole different story when it comes to narrow-body single-aisle aircraft. We are unlikely to ever see an Airbus A320 with a 2-1-2 seat configuration.

Do you want to travel aboard a two-aisle Airbus A320? Do you think it is feasible? Let us know in the comments.